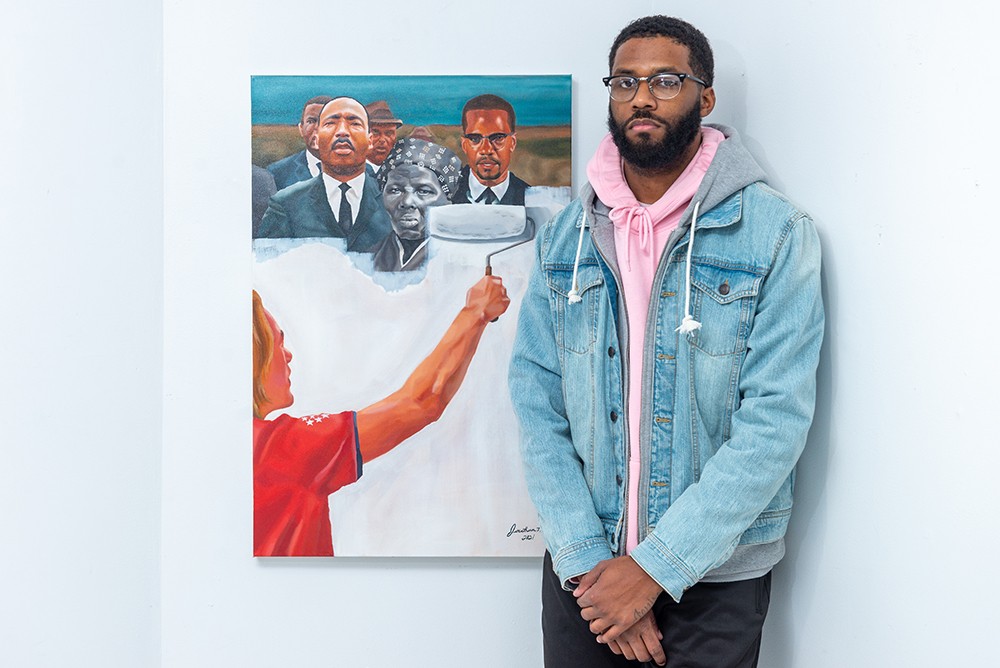 CRT vs. What People Think

Politicians will make one believe that Critical Race Theory perpetuates racism. Many believe that it tells white people that they are racist through historical events.

This has led many to shun the practice of teaching it. CRT actually is a mode of teaching that shows how race has been a factor in much of the country’s history. In a country built upon racism, (from the removal of Native Americans, to the enslavement of African Americans to the blatant discrimination of the Chinese) doesn’t want its children to learn about it.

Two states have been aggressive at ensuring that students are not getting this style of instruction. Florida Governor Ron DeSantis recently passed a “Stop Woke Law,” which makes it illegal to teach CRT.

This allows parents to sue teachers if students feel uncomfortable with instruction. Texas legislators have created similar laws. Their target, the curriculum, which places some limitations on certain texts.

Why Is This Important?

America has long had an infatuation with its own perception, which is true for how it chooses to see itself. Removing terms like “oppression,” and “white supremacy,” quite literally shapes the way an entire generation thinks, which is problematic.

CRT is not about penalizing white children for things their grandmothers/grandfathers did. It is about educating them. Hiding this oppressive part of history creates a naïve, miseducated child, ignorant child.

There are more dangerous implications here. Namely that they downplay the oppression faced by African Americans. Children are being taught that race, which is embedded in every aspect of this country, doesn’t exist.

The effective whitewashing of history has begun, and with each stroke of the pen, those in power paint broader strokes over the oppression of their ancestors.