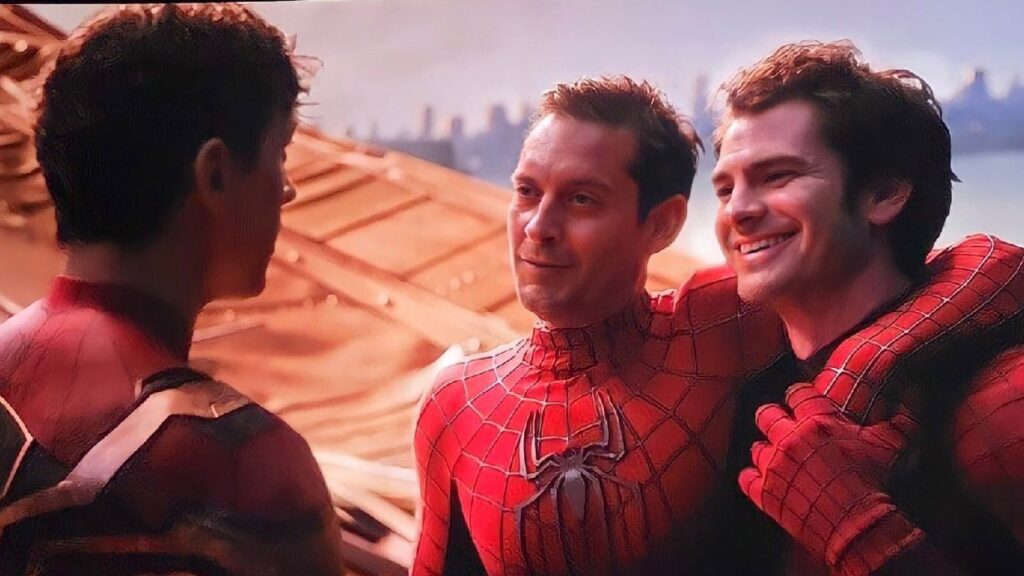 It’s the season to make your way home to be with loved ones! If you had the opportunity to spend quality time with your family for Christmas Eve and Christmas Day or we’re unable to join your family this year and are looking for something good to watch while the kids are out of school on Winter Break. Check out Spider-Man No Way Home starring Tom Holland as Peter Parker.

When your privacy is violated and you are no longer able to live your life the way you use once did can cause you great anguish. Peter Parker (Tom Holland) found himself in the middle of that battle when his identity as Spider Man was exposed. Now his entire world is in shambles because of the spell that was unleashed for the sake of him trying to keep his identity a secret. How important is keeping your deepest, darkest secret hidden? 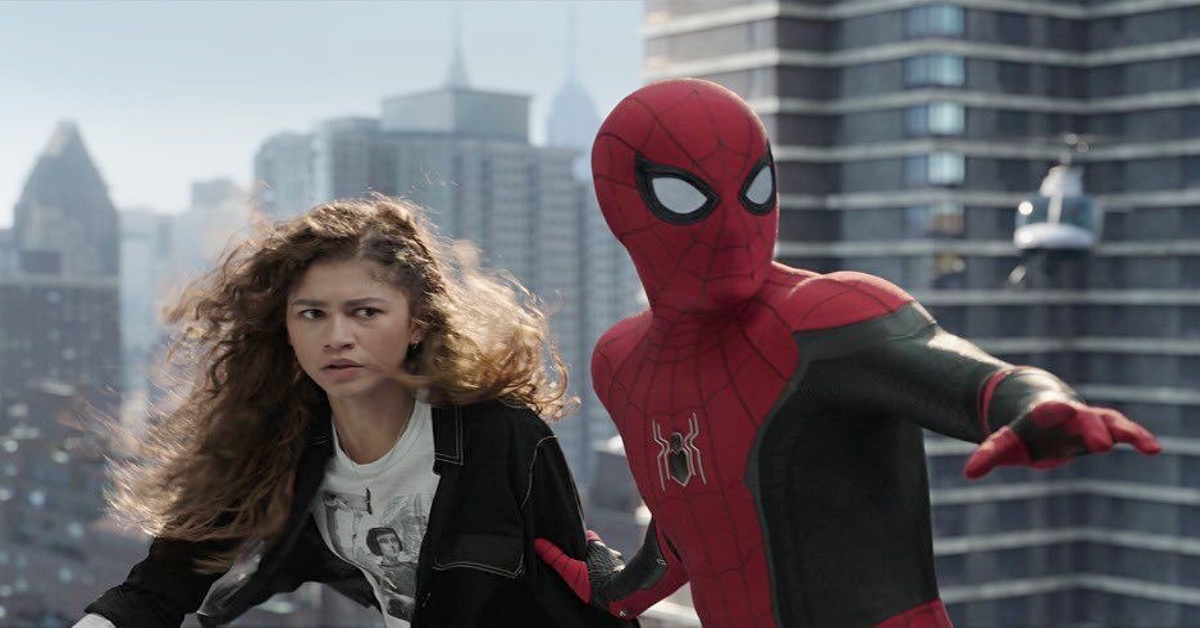 Would you be willing to jeopardize the lives of others? Well in Marvel’s Spider Man No Way Home, Doctor Strange (Benedict Cumberbatch) unleashed various villains including, Norman Osborn (Willem Dafoe), Electro (Jamie Foxx), Dr. Otto Ocatvius (Alfred Molina), and Sandman aka Flint Marko (Thomas Haden Church) into the streets of Queens, NY to help his friend.

Choosing What’s Best for You

When given the opportunity to choose what was best for these villains; Sandman aka Flint Marko (Thomas Haden Church) made it very clear that he just wanted to go home to see his child. You will see how Dr. Otto Octavius (Alfred Molina) made a decision to let go of his power and evil ways to become a better human being. Whereas, Norman Osborn (Willem Dafoe), Electro (Jamie Foxx) we’re all about keeping their power almost until the very end. Until one realized what the right thing was to do and help defeat the other. Greed for power is one of the worst things on earth! How do you think this battle will end? I won’t ruin it for you.

Interestingly enough reports say that during filming the Director John Watts didn’t know either. Due to changes of the order of films being release because of COVID-19. Originally, the sequel to 2016’s Dr. Strange was due to release first. This had things on set in a disarray. Make sure to stay until the very end of the credits to see what Marvel has coming.

Will Peter Parker Make it Home?

Marvel pulled it together and made it stronger than the original storyline. It was great to see Tobey Maguire and Andrew Garfield back in their element as Spider Man. It was remarkable for the creator to have them all come together for the greater good and quickly develop a brotherhood as they bonded over their similarities and effort to work as a team. The battle to save mankind left Peter (Tom Holland) having to make a selfless decision that changed his and everyone in his life’s relationship. 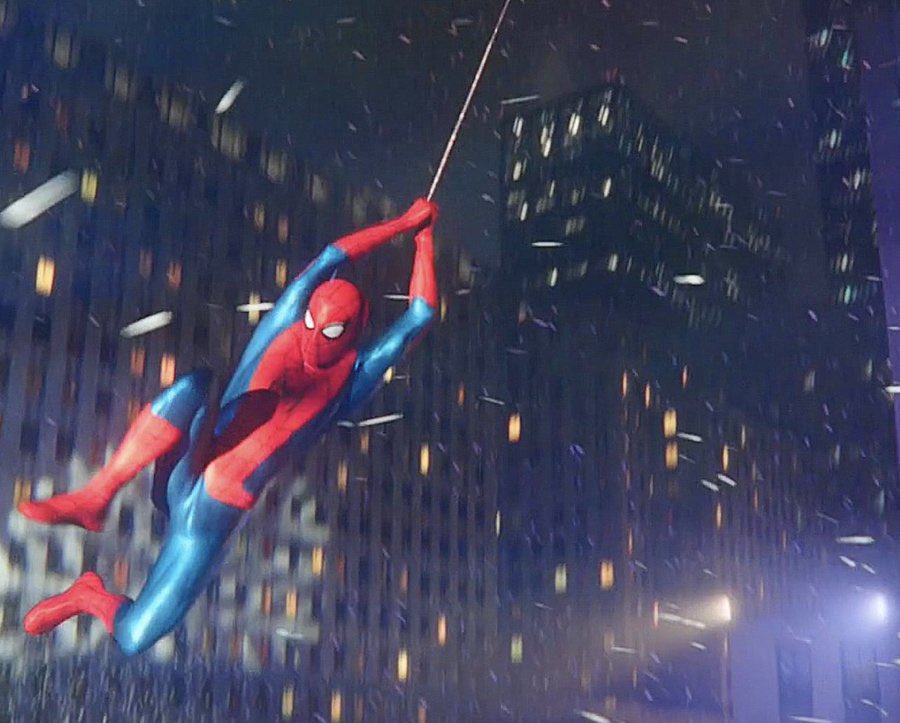 The more important question is will this be the last time Holland plays Spider Man? Sources say he feels that if he is still playing the role of Peter Parker at the age of 30 (now 25) “I’ve done something wrong.” So this maybe his final homecoming with the Marvel family you don’t want to miss it!