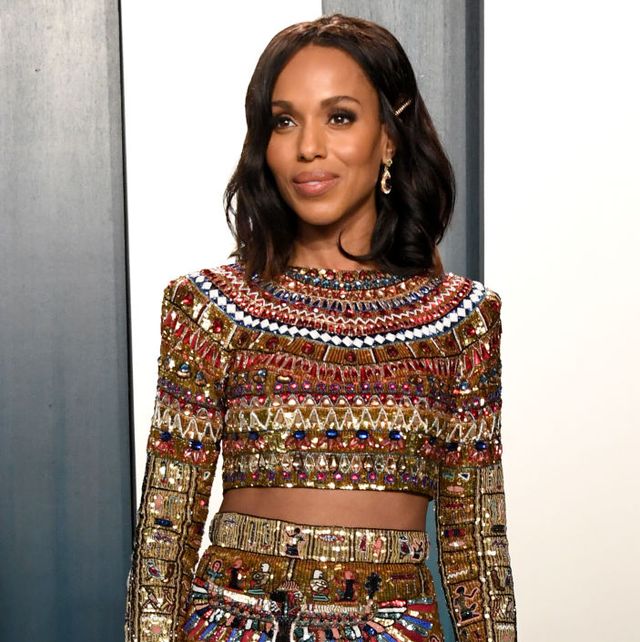 The stars are giving back. Kerry Washington, Don Cheadle, and other actors are founding an arts high school in Los Angeles. The Los Angeles Unified School District announced the program at the end of June.

These entertainers are doing more than founding. They will serve on an advisory board for the new magnet school to ensure it’s preparing students for their careers. Unlike a charter school, magnet schools exist within public school districts. They have to meet the curriculum standards for the state of California.

The goal is to help students from underserved communities break into the industry. There will be a focus on hands-on experience in addition to classes. Internships are also built into the curriculum. As a result, students will start making industry connections earlier. The classes will include cinematography, set design, and screenwriting.

Hollywood has a known diversity problem. #OscarsSoWhite and other movements have pushed for more representation. This school could help change that. The sooner you can invest in kids, the better. A better high school experience means more opportunities and better careers. 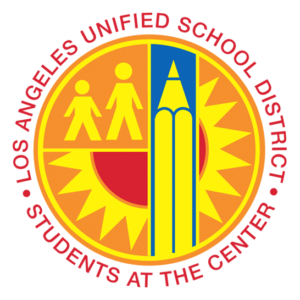 The stars haven’t posted about this project on social media. Most of the information available comes from a press release from the school district itself. Bryan Lourd, a Co-Chairman of the Creative Artists Agency, called on others to get involved. “We invite every interested and committed person and company in our industry to join this effort. We have the collective power to accelerate the academic and professional trajectories of so many students and bring about positive change.”

The Roybal School of Film and Television Production will launch in the fall of 2022. It will start with ninth and tenth grade students and phase in upperclassmen over the next two years. This is a pilot program with potential to expand across the Los Angeles area.