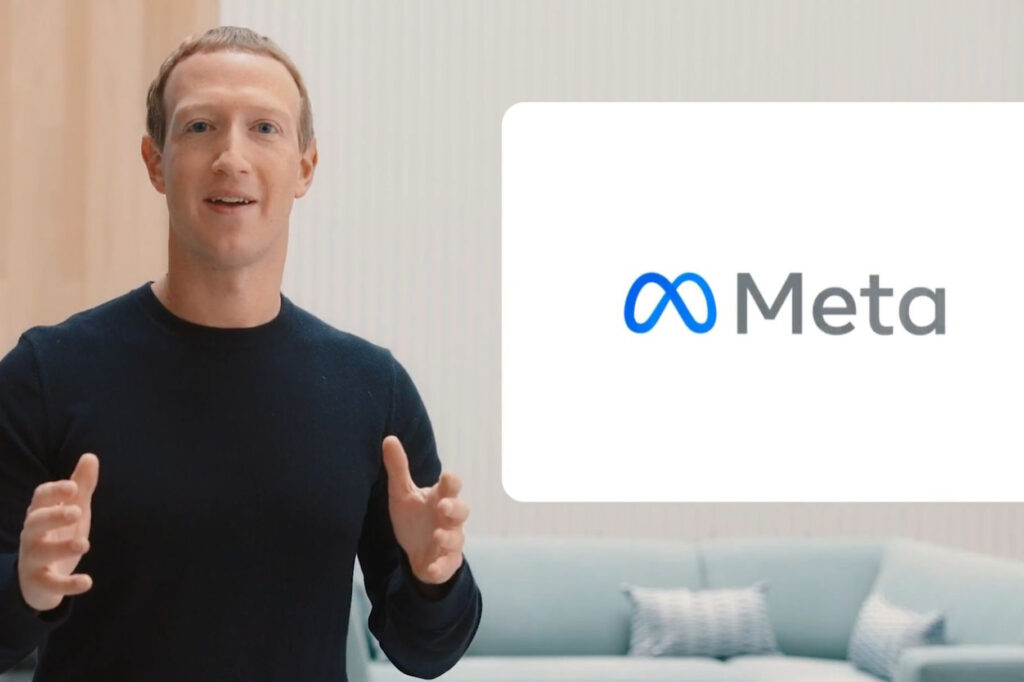 Facebook is heading in a brand new direction with founder Mark Zuckerberg revealing that the company will be renamed to “Meta.” Zuckerberg announced this in a keynote speech today and in a founder’s letter on Meta’s website.

He opens up the statement by acknowledging how technology has evolved over several decades going from desktop to web to mobile. Also, he highlights how these experiences with the internet became more vivid and colorful. With the groundwork that he and the Facebook team have laid with social networking they’re looking to embark on their next journey, which is virtual reality.

“The next platform will be even more immersive — an embodied internet where you’re in the experience, not just looking at it. We call this the metaverse, and it will touch every product we build,” he writes in the founder’s letter.

Announcing @Meta — the Facebook company’s new name. Meta is helping to build the metaverse, a place where we’ll play and connect in 3D. Welcome to the next chapter of social connection. pic.twitter.com/ywSJPLsCoD

Zuckerberg added that Meta will have two segments: one dedicated to family apps and the other focused on the work for future platforms associated with the metaverse. He mentions that users can do a variety of things in the metaverse including shopping, creating and learning in an immersive way.

“You’ll move across these experiences on different devices — augmented reality glasses to stay present in the physical world, virtual reality to be fully immersed, and phones and computers to jump in from existing platforms,” he explains.

He hopes that this will make online experiences feel more personal and lead to creating more opportunities to connect people. Additionally, he acknowledges that virtual reality as well as holograms will become increasingly common in the years to come. He’s already teased a high-end virtual and augmented reality headset called “Project Cambria” that’s set to release in 2022 and is specifically designed for the metaverse.

Watch Zuckerberg’s full keynote speech below to learn more about Meta and get a glimpse into the metaverse:

Zuckerberg suggests in his founder’s letter and keynote speech that the metaverse will take time to cultivate and become fully realized. However, he’s hoping that people will support this new direction that the company is now headed in. “If this is the future you want to see, I hope you’ll join us. The future is going to be beyond anything we can imagine,” Zuckerberg concludes in the letter.