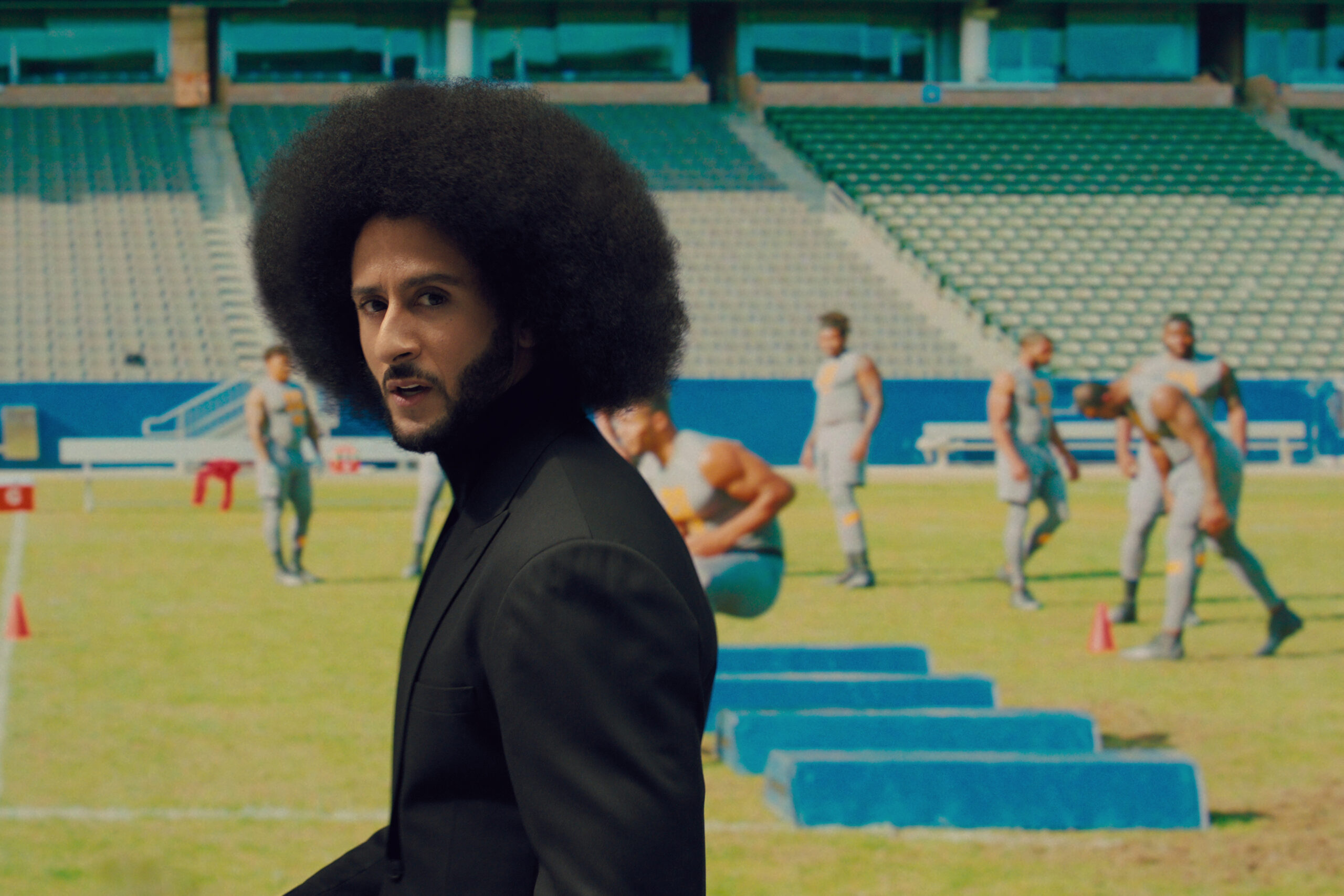 “Colin Kaepernick is the prototype of a bad mother-shut your mouth. Masterfully narrating a much greater strength, which is the powerful duality of what you get when vulnerability is mixed with great ambition. Colin in Black & White journeys the experience of a bi-racial kid with one goal, forced to matriculate through not so Black and White complexities of being a Black male with White parents, with the audacity to want to play a position designed for White men.

Hindsight is 20/20 and so is the message and intentionality of showing the heart, humanity and hard conversations needed for those brave enough to rebel.”

Colin in Black and White is a 6-episode drama  directed by Ava DuVernay and narrated by Activist and former star quarterback for the San Francisco 49ers Colin Kaepernick, set to hit Netflix inclusively on October 29, 2021.

The series charts the timeline that led this once superstar NFL quarterback to become the activist he is today. 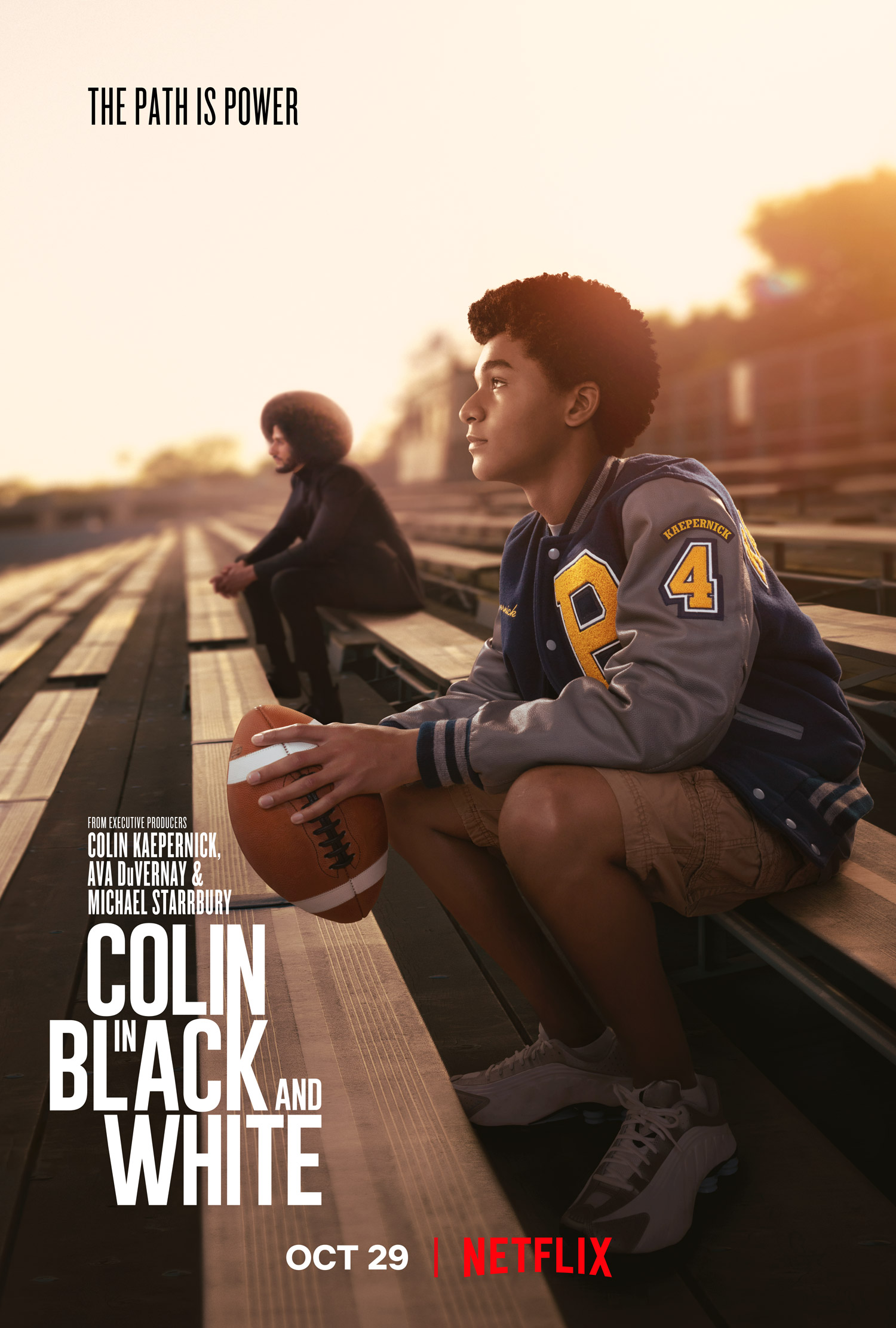 While the series does not shy away from the very unique experiences of Black Americans and the privilege of White Americans, the series offers more than just another story about how bad racism is or how racist White people can be. It has more cachet and charm and heart.

The film spends quality time with each plot beat that moves the story forward while giving us nostalgic butterflies; Whether it be from the music that shaped the era. In addition to the era defining style or the cultural icons that embodied it.

The series is not political in agenda, or message. It never feels self-serving but truly lends itself to self-discovery. The series lends it self to be one  that is self-awareness. The series does a good job acknowledging how we are taught to see the world; and seeing it the way it is. There are heartfelt scenes of Colin’s White parents, truly meaning well for him. But they unable to see life through his eyes. I love that the series does a good job demonstrating that wrong perspective does not automatically equal bad people.

The series is true to the Black experience in a way that does not feel negative or hyperbolic.

But true, rich and something to take pride in, even when its painful to watch.

The heavy moments are met with strong performances and the lighter moments with great accuracy tonally. This series is not only about race, but courage and the hard road to becoming courageous

This is not only Colin learning either. There are moments of Colin’s mother being courageous enough to allow her son to embrace he is who.

Colin’s father making a call to give his son some leverage. All this even when they not see the motivations that would even make those experiences necessary in the first place.

I truly believe this series can help us all, parents, teens, Black people, White people, to see the world in so much more than simply Black and White.

Watch Colin in Black and White on Netflix, this Friday October 29th.