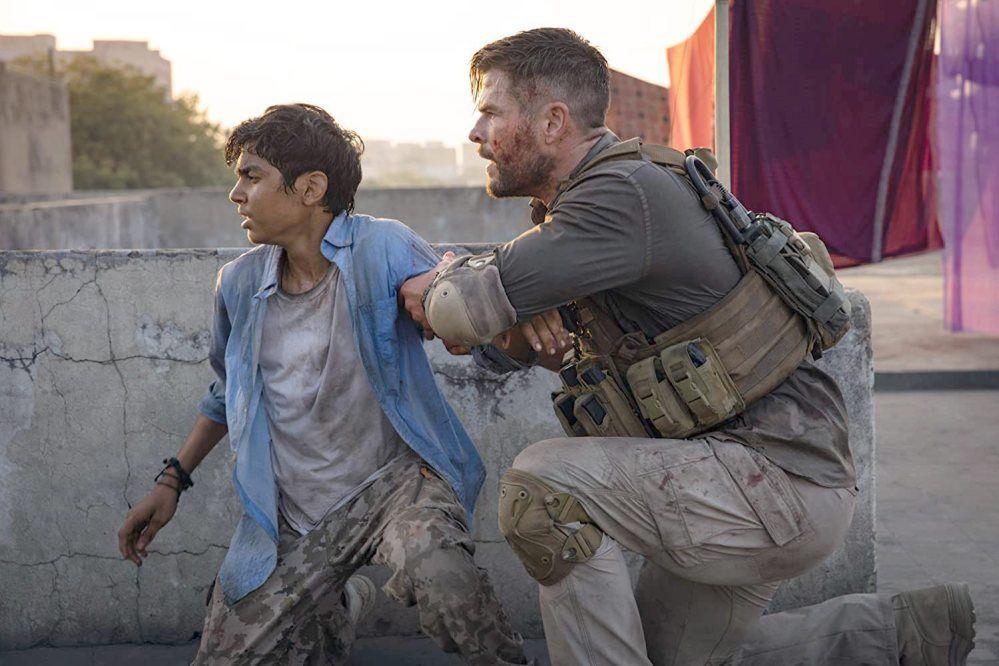 As the Stay at Home order continues to be in effect for the majority of us, I know I am not alone when I say, “What else is there to watch?”.

We’ve done watch everything from cat memes, to slap fest to Tiger King. We have used up every free 7 day trail we could get our hands on, only to forget to cancel the subscription before the charges start and now we are paying for it, literally. But it is a small price for endless entertainment during a time that entertainment feels pretty essential.

Check out our entire Must watch list for more must see shows and movies.

Is it not ironic that as recent as 6 months ago talking heads were losing their got darn minds, saying Netflix would begin to fizzle out do to the increased competition in the streaming wars! On top of that, Disney + broke out of the gate with planet shaking results in its first week. Since that time Netflix has continued to prove it has the most conversation starting content of all the streaming platforms with the success of Tiger King. Not to mention it has already called dibs on the Jason Hehir ESPN documentary following the 97-98 season of the Michael Jordan led Chicago Bulls; The Last Dance. Netflix continues to produce for us must watch programs, and we have another one for you.

This must watch comes from Netflix, titled Extraction

Netflix has helped Thor star Chris Hemsworth break his streak of bombs. Outside of the Marvel’s Thor Franchise Hemsworth has not had luck in leading roles he’s taken. Most recently noted that terrible excuse for a Men in Black sequel, reboot.

But this one maybe different! Sitting at an 68% on rotten tomatoes, if you love action, this movie is the one for you. Tyler Rake, played by actor Chris Hemsworth, is one of the most fearless black market mercenaries. His world changes when he takes the most intense and deadly extraction of his career. He is sent to rescue a drug lord’s son in the middle of Bangladesh WITHOUT MJOLNIR! Check out Extraction on Netflix.

My anticipation for this is about a 7. If Chris brings his comedic chops to this bleak real world feeling movie it could be the balance needed for a movie of this tone.