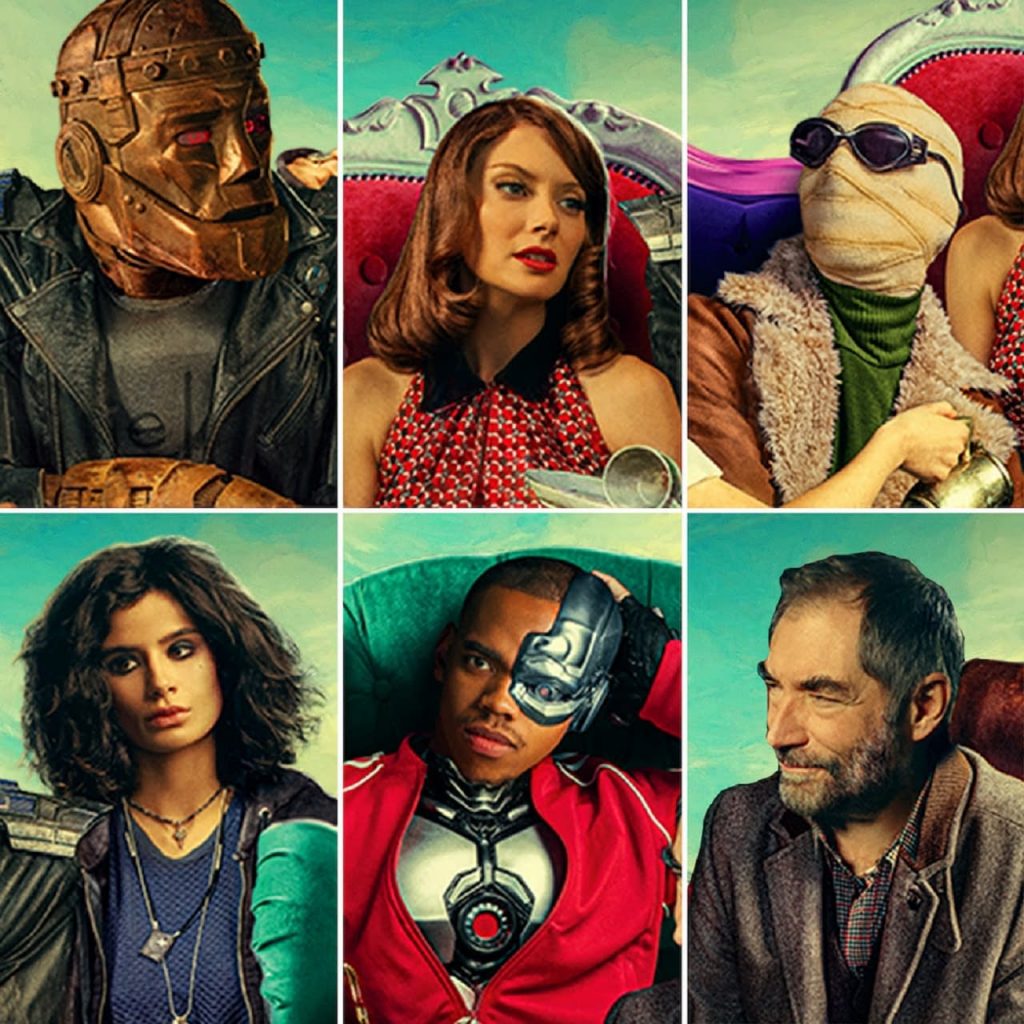 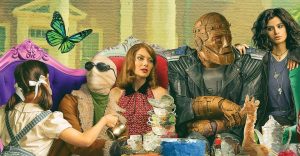 DC Comics’ weirdest group of superheroes is back, as the second season of Doom Patrol has hit the DC Universe streaming platform as well as HBO MAX. Last season saw the Doom Patrol battle the charismatic villain Mr. Nobody (Alan Tudyk) who left the team the size of cockroaches entering season two.

The second season sees the return of Robotman (Brendan Fraser), Negative Man (Matt Bomer), Elasti-Girl (April Bowlby), Crazy Jane (Diane Guerrero), Cyborg (Joivan Wade), and Dr. Niles Caulder (Timothy Dalton), as well as the addition of Dorothy Spinner (Abigail Shapiro), as they battle serial killers and imaginary friends, all while also dealing with their personal demons. So far this season has included some of the most obscure characters with the likes of Dr. Tyme, Red Jack and the Sexmen, but the series is working towards a bigger villain in the form of the Candlemaker.

While Doom Patrol is heralded as a superhero team they are anything but superheroes. Their personal grudges and mysterious pasts constantly get in their way. The series keeps me engaged thanks to the masterful performances from Diane Guerrero as well as the newest addition to the cast Abigail Shapiro. Guerrero play several characters during the season and truly shines as each. Shapiro brings a fresh sense of youth and emotion to the role of Dorothy, a character who is hiding something and could be the biggest risk the team has come up against, despite the fact that she is the daughter of their creator.

Now the season moves quickly, and maybe it’s too quick. They’re building up the Candlemaker, however they had to sacrifice character development on characters like Red Jack and Dr. Tyme. With a shorter season order than season one, this season has included so many story-lines that it feels like it skips over building their universe in lieu of flashbacks that were addressed in season one. Despite that, the show does have its moments and is a great addition to the growing DC Comics television universe. Episodes three and five have been some of the best episodes of the series, while episodes two and four have really highlighted the fun and unique stories that the Doom Patrol comics are known for.

All in all this series is a must watch for any DC Comics fan; and if you’re willing to step outside of the traditional superhero capes and cowls trope this is a great series for all comic book fans.