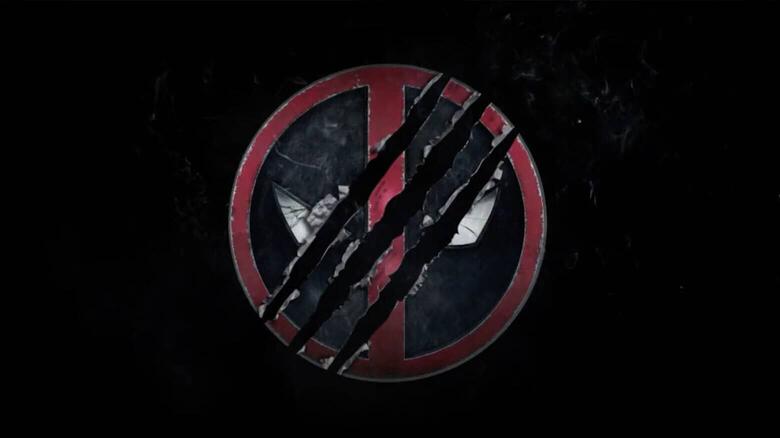 They’re back, and we could not be more excited! Newly announced, our beloved Hugh Jackman is reprising his role as Wolverine in Deadpool 3. Slated to hit theatres on September 6th, 2024. Oh, and check this out: it will be an R-rated property. You all should be screaming excitedly right about now. Would we be thrilled about Deadpool 3? Yes, Ryan Renolds can hold his own. But, to give us our fan-favorite Wolverine?! (ugly cry), Marvel must love us.

To catch you up, Deadpool and X-Men were originally released by 20th Century Studios which is now owned by… you guessed it, The Walt Disney Studios. And Disney owns Marvel, which means, welcome back to the MCU Deadpool and X-Men!

In a hilarious reveal on Twitter, Ryan Renolds (@VancityRenolds) shares how he had to search his soul for how to bring Deadpool into the MCU, but came up with nothing. Typical. Got to love him.

Hard keeping my mouth sewn shut about this one. ⚔️ pic.twitter.com/OdV7JmAkEu

Ryan and Hugh also took it upon themselves to do a FAQ bit because, of course, we fans would have questions. Like how is Wolverine alive? And what happens in Deadpool 3?

Hugh Jackman is the best ever to do it. Yes, I’m saying that boldly. He’s a perfect example of when casting and character go well together. I’m sure all future Wolverines will do a good job (hopefully), but Hugh’s Wolverine is the prototype. Wolverine, this no-nonsense, rough around the edges, strong but caring, not partially comedic mutant, along with with Deadpool, a witty, slightly annoying, strong antihero. Both with the ability to regenerate. There is no confirmation on what the plot will be, so hopefully, we will be comfortable with how they use Wolverine. My senses are saying it will be worthy since Hugh Jackman is willing to bring  Wolverine out of retirement.

The only disappointment here is we have to wait until 2024 to see these two on the big screen. But, without question, this Deadpool pairing feels really good.