It has been a 2 weeks since the Dave Chappelle’s third Netflix special The Closer set the internet on fire and the perceived public calling for Chappelle to be cancelled and his special to be removed.  Would you like to take a guess why? 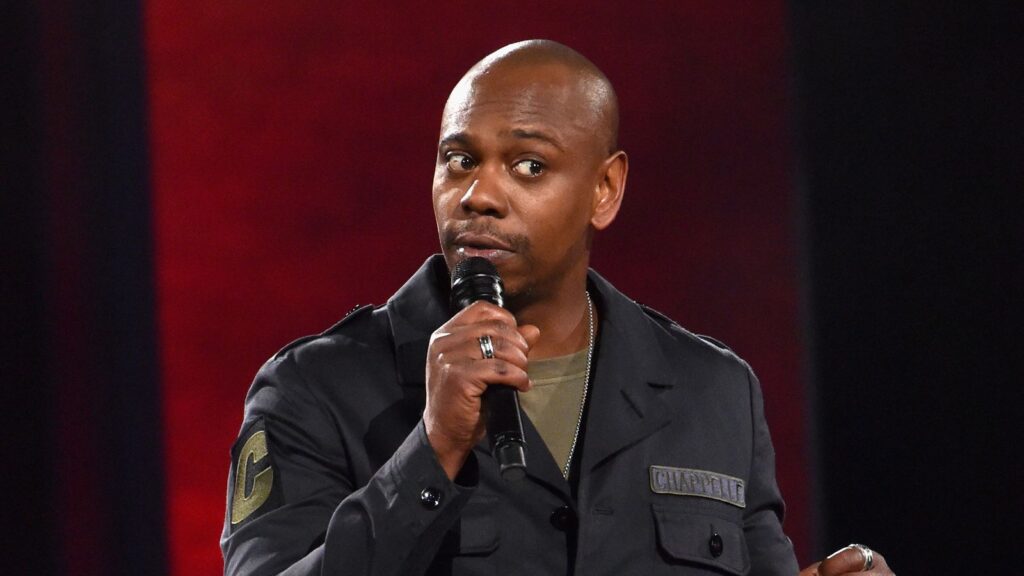 Before we get into that let’s consider the concept and practices of Cancel Culture.

In 2015 this ideology of cancelling someone made wild fires look like camp fires in comparison to how widespread it had become in large part thanks to Black Twitter and Reddit.

In a nutshell calling for the support of a public figure or celebrity to be stopped by, well the entire universe. MCU, DCEU, all of them.

When you here of a child predator being cancelled, this notion would seem well fit. But like most movements and ideals alike to this one, the issue is the people calling for the cancelling have nothing to lose and so much to gain, so by virtue it will become weaponized for every occasion in which a person see’s fit.

Let’s go back to Dave Chappelle for a moment, they are calling for his cancellation due to his repeated jokes about trans persons and LGBTQ+ members.

One of the lines that poked the bear was his stance with TERF that gender is a fact.

Chappelle would double down to comparing the perspective women may have to transwomen to how Black people view white people in Black face. 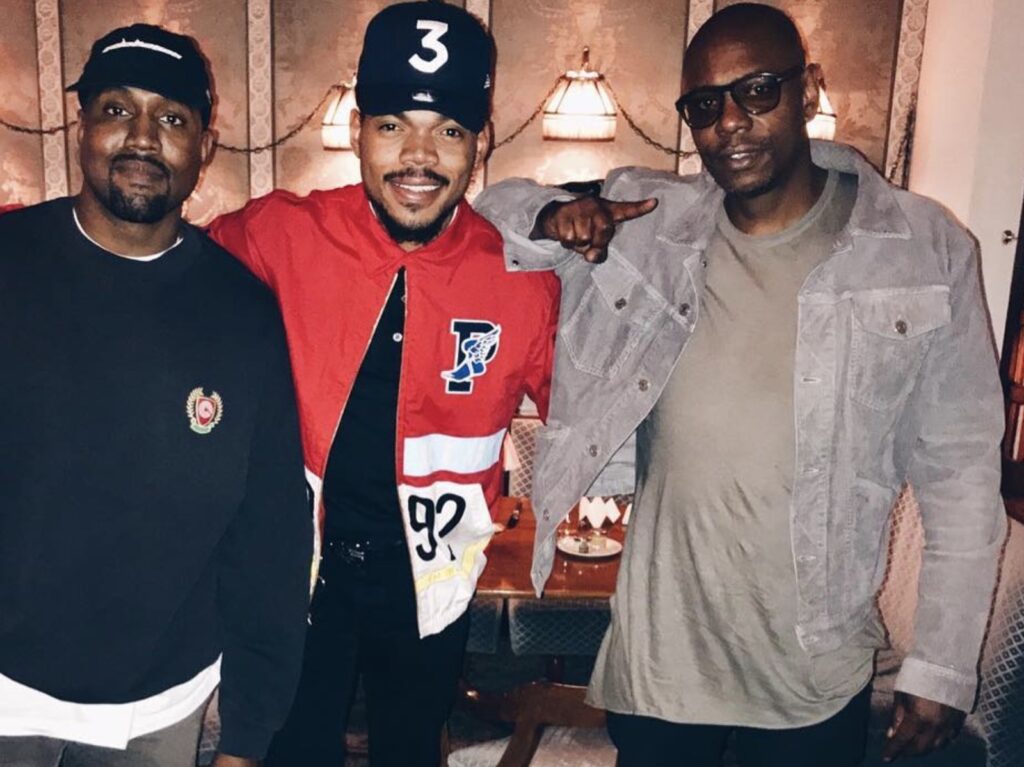 Whether or not you think Dave Chappelle is transphobic or not is a conversation for another red table talk but the fact that a man with no history or mistreatment or harm or hatred displayed toward the LGBTQ+ community could be dragged into the court of public opinion with the equivalence of the death penalty for careers as the charge for simply having a difference of opinion is why cancel culture must be cancelled.

Dave Chappelle or anyone else having a difference theory on gender being offensive is like being offended that Lord Kelvin opposed Darwinism.

Chappelle’s jokes are not inciting violence to or hatred toward people of the LGBTQ community. He is inciting the ability to think for yourself and not have to just go with what you’re told.

The oppressive nature of cancel culture is to make you believe everyone thinks one way and you’re the only one who is wrong or on the outside.

Another example is when Saved by the Bell and ET star Mario Lopez shared that 3 year olds cannot decide their own gender. In light of the reality that is universally accepted that the ability to have complex decision making and critical thinking does not fully develop until much later. 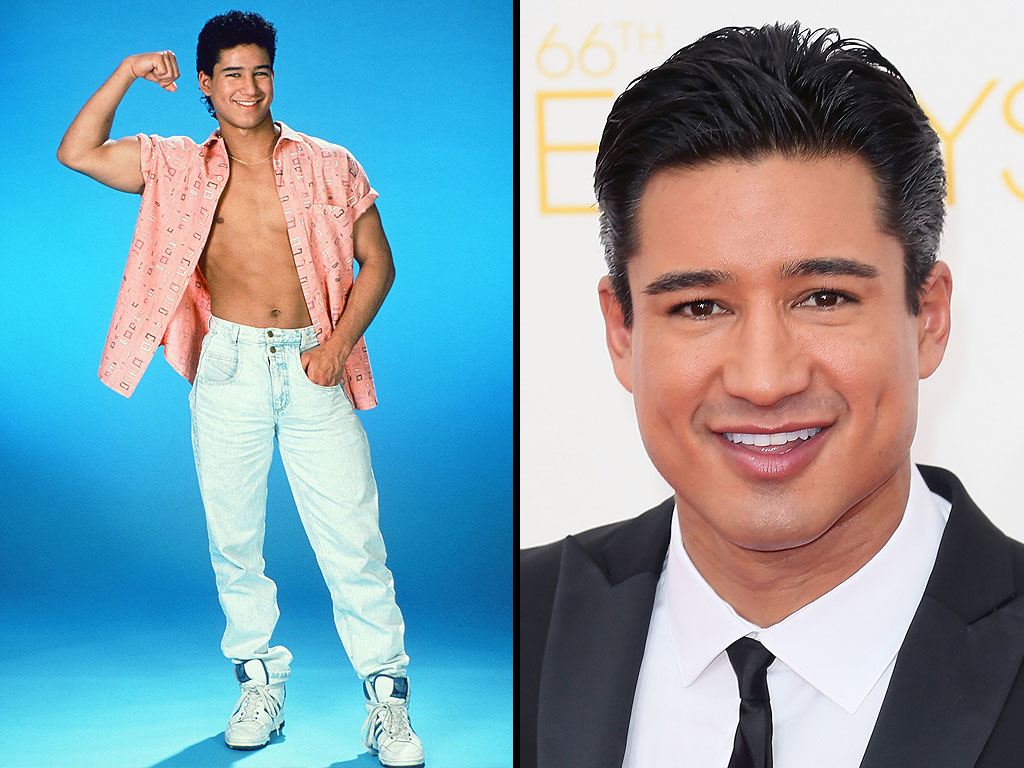 So, how can you call him transphobic? How is it he was on the chopping block to be cancelled? Because cancel culture is not about accountability, it’s not a tool to protect LGBTQ or any other group, it is used to make members or the media and people with an twitter make a name for themselves and or become relevant

Dave Chappelle has 3 specials, the first two if you were so offended by, why would you watch the third one? I’ll tell you why, because they were looking for an opportunity to be outraged and insert themselves.

Maybe I’m crazy but I have no intentions on wearing a John Gruden t-shirt or to see a Nick Nolte movie anytime soon. They want to insert themselves into conversations that will make them look like heroes.

Cancel culture is not effective.

If you have to convince or guilt people into canceling someone based off of your own personal feeling about them, instead of just deciding to not support them yourself; makes you that friend who tells their friends who to not be friends with because of your personal feelings.

Cancel culture also is not accountable or reliable.

Look no further than those celebrities and public figures cancelled that were later found to be innocent of what they were being cancelled for. Was there a surge of apologies and welcome backs?

If we cannot admit when we get it wrong what makes us reliable to say who got it wrong. Yes, there are always going to be an exception to the rule, ala Ronald Kelly, but that was really more of a me too case that crossed over with cancel culture. Telling another person who to cancel and when that person disagrees, also demonizing them is another problem of cancel culture.

I think we can be inclusive without having this demented expectation that everyone should think like us and agree with what we say. The majority rules is not a rule in real life.