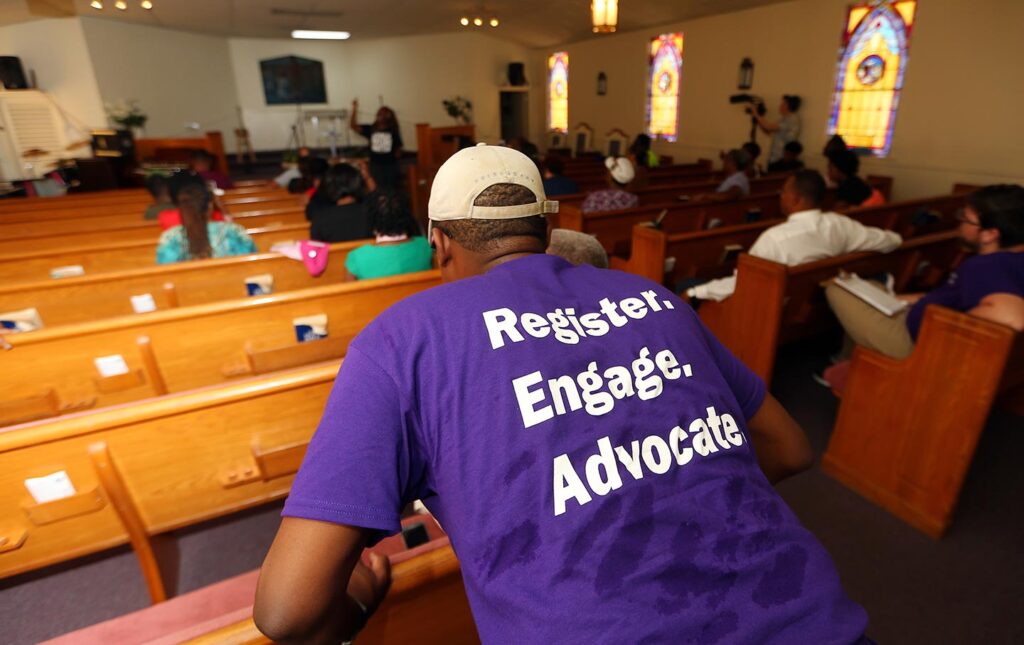 During election season, demographics matter. Well, actually, everything matters. The millions spent on campaigns, to the public appearances, debates, etc. These engines tap into the various demographics in order for the candidate to sell themselves. Now, some demographics get left in the dark. In fact, some of these are rather significant; enter the black church.

Despite the seeming dwindling interests, the black church remains resilient as a strong presence in these elections. For generations black Pastors and leaders have pushed heavily for congregants to vote. These efforts have been major contributors to the results. (The 2020 election results in Georgia come to mind here.) Pew research estimates that 65% of African Americans identify as Christian in some capacity, which heavily supports this.

On the other side of the coin, as the demographic is less engaged, it will likely mean less votes. Black people in general are already skeptical about the government, believing that their voices do not matter. This potentially untapped demographic could be the difference in many elections in the future. Then, there are voting laws. The Georgia voting laws would shift after the 2020 election, making it harder for certain groups to vote. These “certain groups” that are disproportionately affected, you guessed it … black people.

Despite the black church largely not being a particular target these days, it still has power. This is a large base, led by Pastors who typically connect well within their communities. This base can be the deciding factor for not just major elections, but key contributors to congressional elections which hold larger and more profound local impacts.