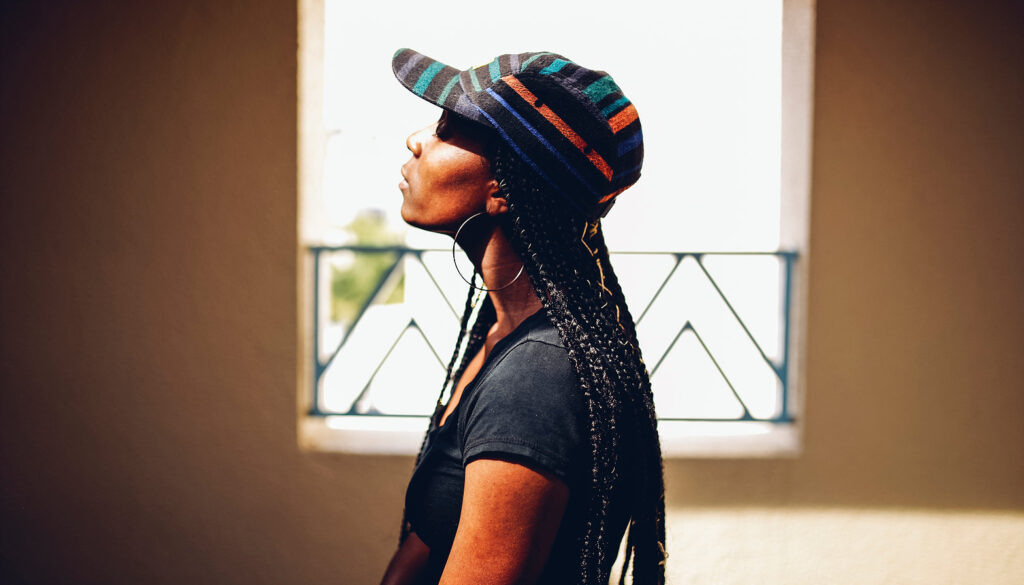 Name a Christian hip-hop artist. Is it a struggle?  There’s a lot of undeniable talent in the rap game, and these Christain rappers are in the mix. With dope lyricist, nicely produced tracks, and the almighty God. I guarantee I could put on a Christian rapper, and you would be amazed.

Christian rap was an emerging subculture in the 80s, and there’s no documentation of when it started. Some of the first recordings were said to be 1982 Jesus Christ (The Gospel Beat)” by Queens, New York artist McSweet.

Of course, when anything new hits the scene, it’s not always met with open arms. Christian rappers are not taken seriously by other rappers, and because it’s faith and secular music colliding together, the Christian community wasn’t having it either.

Over the past 30+ years, Christian music has developed into a global phenomenon, and Christian rap is at the pinnacle of it. Whether secular or not, the spreading of the word, can’t be ungodly. Now that the direction of Christian music has changed, there’s room for all kinds of artists. Below are 5 Christain rappers who continue to use the gift God gave them.

SN: Some of you may wonder why Lecrae won’t be on the list. That’s because Lecrae is a given contender. He goes without mention. You know what let’s add KB and Andy Mineo here too. 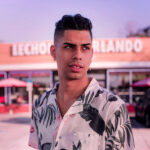 Tommy Royale, is a Latino Christian hip-hop artist making his way to the front. He has many notable features like KB’s “King Jesus Part II.” and “Libre.” Lucky for us, he released his first album, “Fama y Fe,” which Roughly translates to Fame and Faith. And it debuted at #2 on the Latin Charts.

He enjoys being himself and understands you have to leave room for God to do his work. In an interview with Hannah on the Latin Selection Show, he said

“ My team and I we try to plan everything. Like hey let’s be strategic with eveyrthing we’re doing and we are but it’s like we plan up to a certain extent and leave some wiggle room for God.”

His flow is fun because he does a lot of speeding up and slowing down over epic reggeaton beats. He brings creativity to the track, and you can tell he’s enjoying what he does. Look at this former youth leader now! 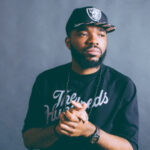 S.O. is a Nigerian Christian hip-hop musician of British citizenship, currently residing in Texas. He got his start in 2010 and signed with Lamp Mode Records in 2012. He released three albums under LMR and one independent album. He’s currently circulating on the streams because of his feature in KB’s “King Jesus Part II.”

His flow gives me inner city vibes with peekaboo moments of his British accent coming through. He thrashes the tracks with smooth aggression as he drops his bars on top of dope tracks. Put simply, his flow is nice. 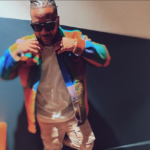 American hip-hop Christian singer-songwriter and producer born and raised in Akron, Ohio. Who now resides in Atlanta. Swoope got his start in 2010 with the release of many EPs until he released his first studio album in 2012. He went on to release 2 more albums, with Sonshine being independently released after he left the Collison label.

He doesn’t have a current album released, but his past work will satisfy you. I came across Swoope because I follow these hip-hop dancers, and they used his song “Hall of Fame,” and I was instantly taken. Swoope has a unique style of deft bars laced in with some dope soundscapes. His voice can give you a little Kanye resemblance, but he is not to be compared because Swoope is in his own lane. 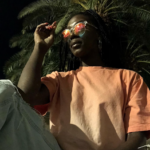 Emerging Independent Hip Hop artist L3x (pronounced Lex) Divine out of Las Vegas, NV hasn’t been in this game too long, but you would never know. She is a heavy contender with the pen and has yet to have an album release. So far, she’s released EPs and singles, so we’ll have to sit tight for that album.

L3x Divine has proven to be very resourceful. With no major backing from a label, L3x Divine didn’t let costs stop her from sharing her art. Her full EP was recorded using Garage Band on her Cellphone. Her album cover was also created on her cell phone. Team, no excuses.

Her music is a transparent tale of what she’s going through. Her traction is there, I mean, have you seen how she bodied the Andy Mineo Rap Challenge?! She’s bringing the flow and the spice, so let’s continue to watch her shine. Oh, and let me not forget to mention she sings too.

SN: I noticed all the faith-based rappers I like were male and didn’t know of any women artists. When I googled Christian rappers, only male artists showed up. I had to specifically say women to see that there are a good amount of women faith-based rappers. That’s where I came across L3X Divine. I encourage you to check out women Christian rappers because they deserve to be highly regarded. 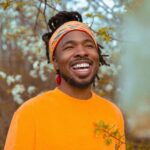 Hails from Tennessee and strives to combine melodic production with transparent lyrics in his art. He has 5 album releases from 2017-2020, with some singles and features sprinkled in between.

His flow is entertaining, along with his videos. He uses a lot of voice inflection which brings a creative element and helps break up the music. Nobigdyl seems like a big deal to me as he slings his country grammar across the tracks.

There are many more faith-based rappers to mention, so explore beyond this list. I am confident saying you will find music that you like. Also, I am pleased to see that Christian music is in good hands, and look forward to what comes next.