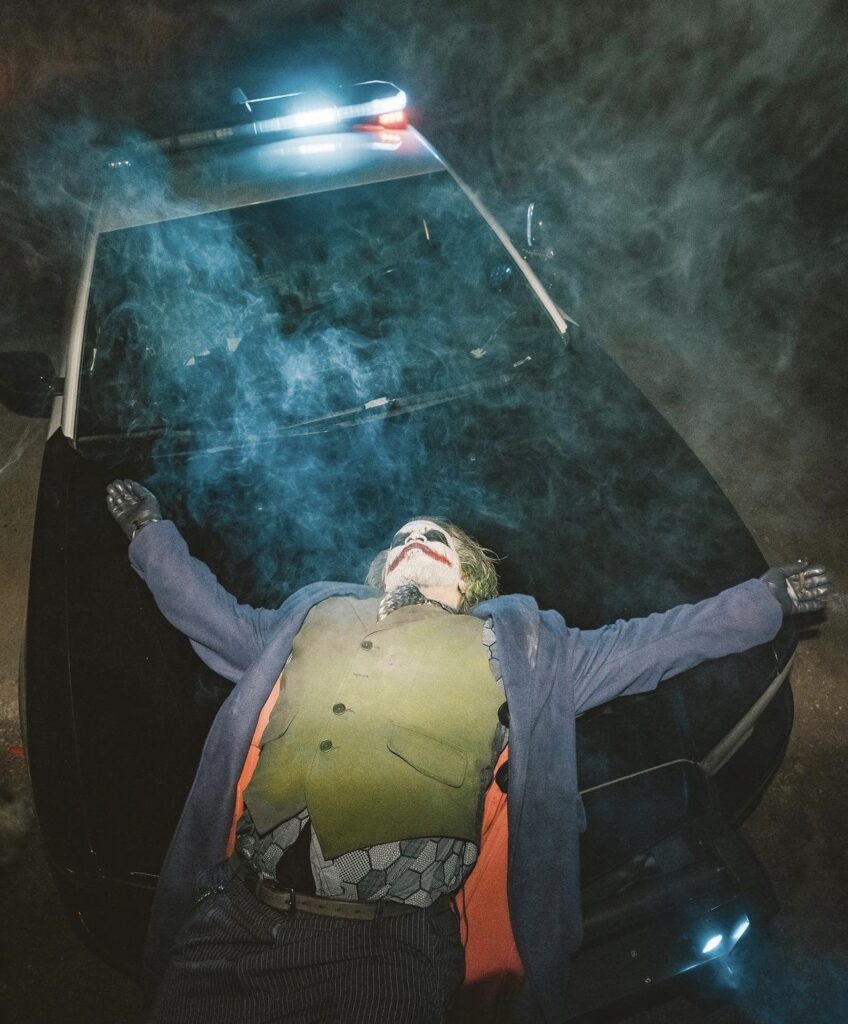 It wouldn’t be Halloween without dressing up for the occasion. This year celebrities kicked up their dress game and even showed some major acting chops for this Halloween. Here are our top 10 Celebrity Halloween Costumes from this season.

Sean “Diddy” Combs as The Joker 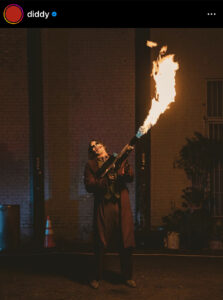 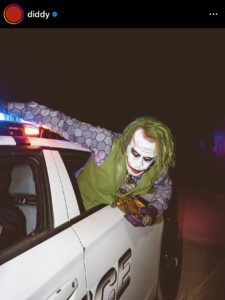 Someone cast this man in the next Joker because I almost believed him. This past weekend, Sean “Diddy” Combs stepped out as “The Joker” in complete costume and the infamous Joker laugh to match. He also posts mini-clips and images inspired by the film with a flame thrower and cop car, partnering with Deleon Tequila for an epic ad. This man will always make business moves.

Cardi B as Marge Simpson 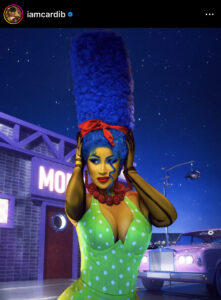 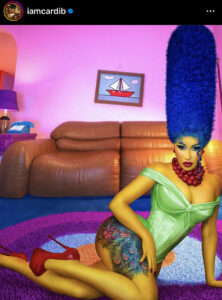 Cardi B showed up and off as Marge Simpson, sporting large vertical blue hair switching Marge’s green dress for a polka-dotted dress and a bold lime green body suit in true Cardi fashion. You can even spot one of Cardi’s Grammy’s for “Best Rap Album” and Cardi B’s “Privacy” Album in the background; a modest flex. Cardi B needs to give up the name of her photographer and editor because they take the crown with this one. 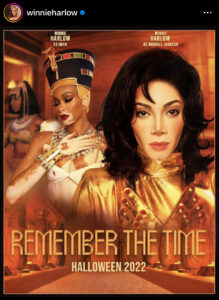 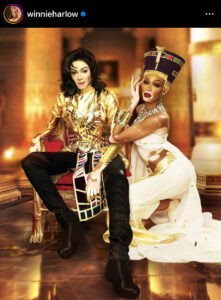 Winnie did not hesitate to take on the Icon Michael Jackson as her choice for Halloween, and I believe it is a tie between Diddy and Winne for Best Costume. Winnie’s inspiration pulled from the 1991 Classic hit “Remember the Time” by Michael Jackson with a Cameo appearance from Eddie Murphy and Iman, who Winnie also dressed up as for Halloween. This two-for-one has me in my feelings, and if you’re like me, here’s a link to go down memory lane. 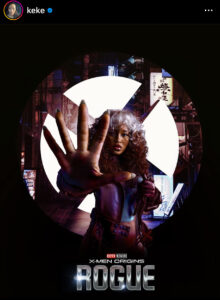 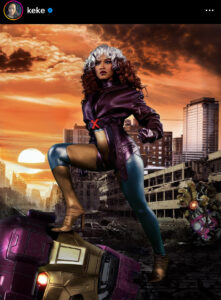 I would never doubt miss KeKe “Keep a Job” Palmer to join in on occasion. Honestly, her portrayal as X-Men’s Rogue could turn a few heads to consider her to play this mutant superhero in their subsequent film adaptation; but that’s just my prediction. Ke Ke Palmer will always be a fan favorite, and seems enthused with the idea of playing Rogue. These images say, cast me! Lastly, Palmer took to Instagram (and Tik Tok) to show off her hilarious version of Rapunzel; honestly, her responses are spot on. Palmer never ceases to amaze us with her creativity and effective strategic marketing. 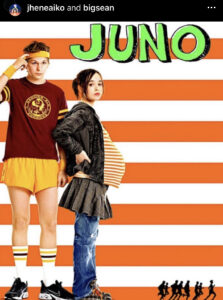 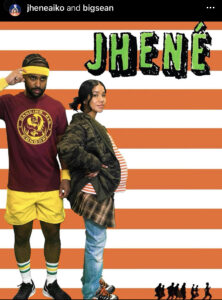 Watching Big Sean and Jhene Aiko swarm the internet with their love for each other makes you want to get married and have kids. Maybe not as soon, but a girl can dream. Their adorable version of the poster for the 2007 Film Juno starring Elliot Page and Michael Cera comes timely as the two prepare to welcome their baby. By the looks of their previous baby shower with decorative blue and beige accents, the two will welcome a boy. If you have not seen the severe yet funny film Juno, here’s a link; thank me later. 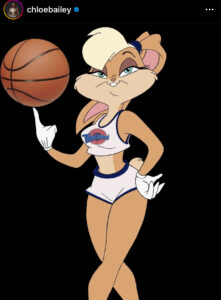 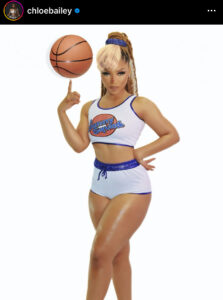 There’s no better person to play Lola Bunny than the spicy, talented, and beautiful singer Chloe Bailey. Chloe sports a crop top jersey (“Bunny Squad” in writing) and shorts to match from the 1996 film Space Jam starring Michael Jordan. Space Jam is a part of my childhood; I swore I was Lola bunny… in my head at one point. Chloe will continue to break the internet with her beauty and talent.

Halle Bailey and DDG as Avatars 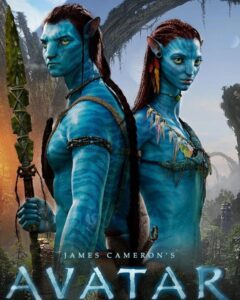 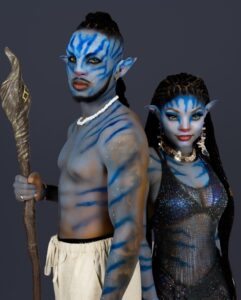 It is only right to mention Halle Bailey in this list as she pays tribute to the 2009 film Avatar. Halle illustrates her version of the lush Avatar Neytiri and her partner DDG right beside her. The singer and songwriter continues to be the topic of discussion since the release of the trailer for the live adaptation of The Little Mermaid. Halle’s sweet yet powerful presence speaks highly of her choice of Halloween character. We love her! 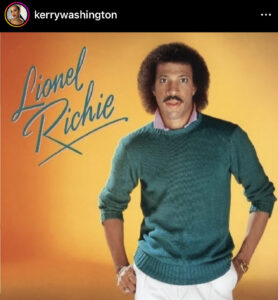 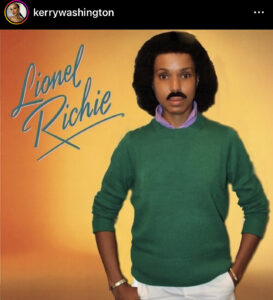 I don’t know about you, but this one had me burst out in laughter as I watched Kerry Washington sport her moves on Instagram as the singer and songwriter Lionel Richie in his 1987 Album. Washington sports a green sweater with a purple polo shirt underneath, paired with classic white slacks. We couldn’t forget the shaggy fro to top off the look. 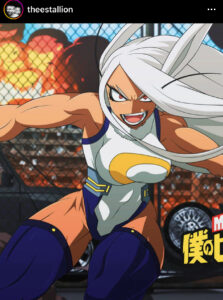 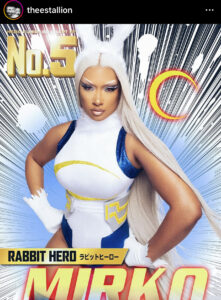 We all know Megan loves Anime, and it was no surprise that she’d choose Rumi Usagiyama, a.k.a Rabbit Hero: Mirko from My Hero Acadamia. Rumi is known to have a very athletically curvy figure with a tough persona, and she speaks her mind. Rumi does not back down; Megan picked the perfect fit.

Ciara and Sienna Princess as Serena and Venus Williams (Got Milk) 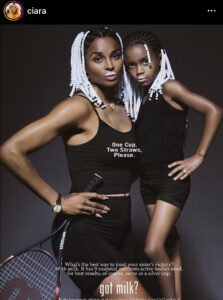 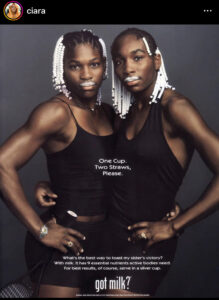 We all know and love to watch Ciara flourish and live her life to its fullest with her adoring family. Sienna Princess joins her mom to recreate Serena and Venus’s “Got Milk” advertisement. Ciara and Sienna Princess wear all black with white beads in their hair. She pairs it with a tennis racket to set the look, topped with the white “milk” mustache. This is honestly the cutest mommy and me duo. I can remember these posters plastered around my elementary lunch table. Do you remember this ad during your childhood?

Honorable mentions include Lori Harvey, who took us back to Beyonce’s Me, Myself, and I era as she embodied Beyonce’s iconic music videos. We also have Jabari Banks, who captured Michael Jackson’s famous image of him eating popcorn. Lastly, Lizzo’s version of Marge Simpson, Ms. Piggy, and music artist Chrisean Rock. I have no idea how they come up with these things, but I know their time and effort do not go unnoticed. That leaves me with one last question: how will they top their costumes for next year?