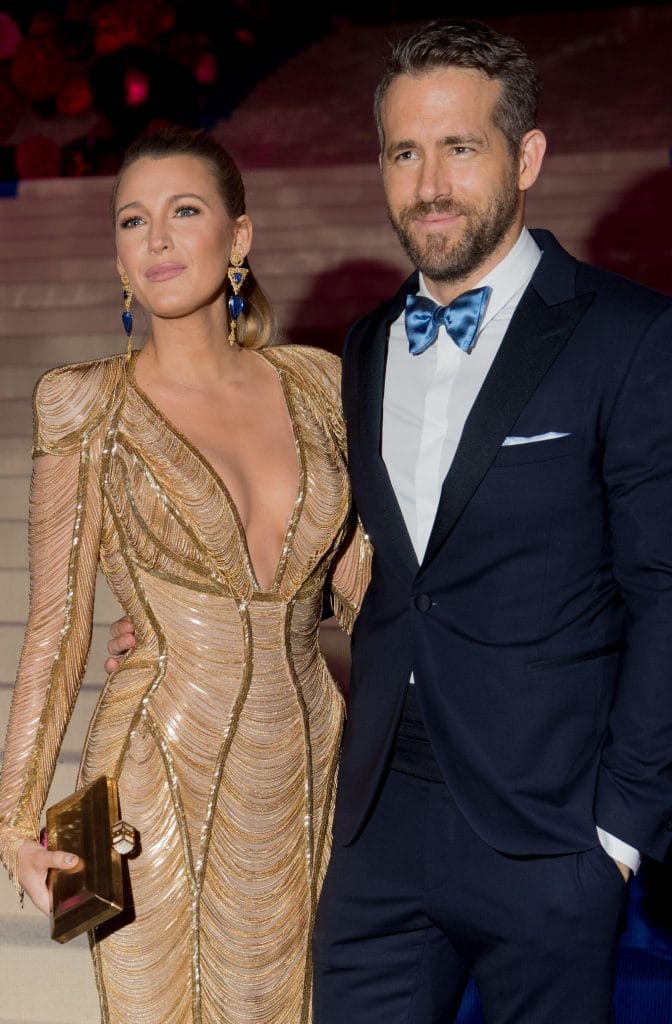 From their first TV interview, the world had hope that royal love could be born out a blind date, as Price Harry and fiancé Megan Markle revealed that their relationship was born out of a totally blind set-up by a mutual friend. “It was definitely a set-up,” Markle said in the interview. “It was a blind date.” The blindness of the initial encounter makes the story all the more adorable as Prince Harry said, “I was beautifully surprised when I walked into that room and saw her and there.” And despite their best attempts to keep her identity hidden, we’ve since found out that the famed matchmaker is Violet von Westenholz—a fashion PR director for Ralph

You might be surprised to know that one of the most genetically-blessed couples (aka the Bündchen-Bradys) met through a seemingly mundane set-up. In a 2009 interview with Details magazine, Brady admitted that a close personal friend egged him to go on a date with the supermodel, just weeks after his split with actress Bridget Moynahan in 2006. “This friend told me he knew a girl version of me,” Brady told the mag. And that friend aptly predicted the spark, as the power-couple married just three years after the initial blind date, and birthed three (obviously, beautiful) babies since.

We have Anne Hathaway to thank for bringing together Emily Blunt and John Krasinski. In 2008, after Blunt co-starred with Hathaway in The Devil Wears Prada, Hathaway arranged a meet-up between the British beauty and The Office funny guy. And the rest is history. As Krazinski told Ellen DeGeneres in a 2011 interview, it was love at first sight for him. “It was one of those things where I wasn’t really looking for a relationship,” Krazinski explained. “But I met her, and I was so nervous and I was like, ‘oh no I’m going to fall in love with her.’ I shook her hand and I went, ‘I like you.’”

According to Hemsworth’s interview on the Spanish game show El Hormiguero, he first met wife Elsa Pataky on a blind date. The hunky Aussie actor later told Elle that he knew upon that first blind introduction that Pataky was the one. “From the first time we met, we just made sense. She’s fun. She’s outgoing, and she has a sense of humor and a passionate attitude toward life, which is nice to try to keep up with.”

Almost as perfect as they are as a couple, Blake Lively and Ryan Reynold’s how-we-met story is a classic. In an interview with Entertainment Weekly, Reynolds revealed that he and Lively’s first date was actually a double date, and surprisingly (not to mention, awkwardly), they came with different people. “She was on a date with another guy and I was on a date with another girl,” he explained. “It was the most awkward date for to respective parties because it was just like fireworks coming across the table.”