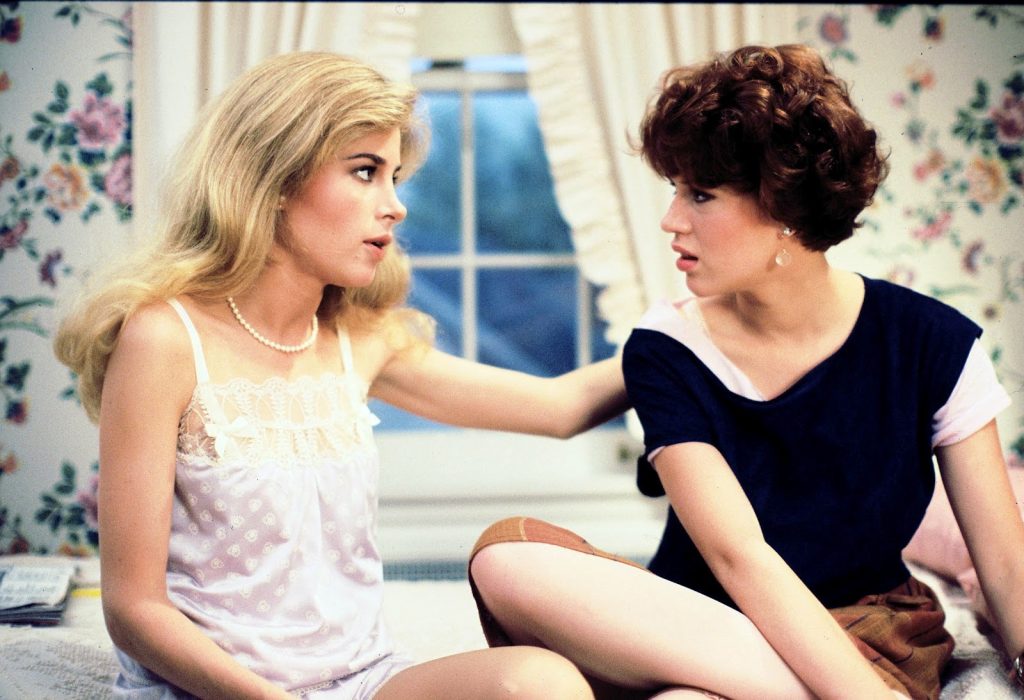 Have you ever seen someone who thought they were ugly and thought them crazy for the thought? Do you or have you ever considered your-self unattractive? By what standard have we built to measure what is ugly?

When it comes to outer appearance the most famous line in history is that “beauty is in the eyes of the beholder.” What that really means is that beauty and ugly can be tough to define. What it is fascinating to me how we have allowed the appraisal of people who only view houses define the value of our beauty instead of the one who builds houses.

The origin of the word ugly comes from Scandinavian sources or old Norse, which meant to be dreadful or frightening. It was often said of individuals with birth defects and disfigurements. Often related to the root of fear, for people in the 14th century had no point of reference for the unusual and like the old saying goes, they fear what do not understand.

But in the modern day we seem to always describe what is ugly based on someone else’s idea of beauty in contrast or in comparison to.

In this old book I like to read often, near the beginning of it, a voice asks some newlyweds, who told you that you were naked? See, these newlyweds were no idiots, they had perfect knowledge so they knew they were naked, however, the way they viewed it was different.

“Since the beginning of time eyes have only seen what they have been told to see”.

The newlyweds were indeed naked, but that was beautiful until someone told them it was something else. They immediately ran to cover themselves.

So, I pose the question who told you, that you were ugly? And why did you believe them? The word ugly is a comparative word to begin with. Meaning in order to be ugly it must be in comparison to, which asks the question which of those among us has created one human being from dust in order to say with absolute certainty of who is ugly?

Who did you see that you compared yourself to that made you believe you were ugly? One day I was going shopping in downtown Philadelphia and to park in the retailers parking lot you had to get your ticket validated before you leave the store. The valet in the parking lot says to me, “I see you here all the time I’ll validate it for you become you go in”. After sometime in the store, I am checking out and I say “oh I almost forgot could you validate my parking”. He sees my ticket and says to me “you don’t need my validation; you’ve been validated already.”

Let me tell you a little secret, your beauty had already been validated. But too often we are so quick to forget and end up doubting it and searching for it to be validated by others.

Let me tell you why you should not believe people if they call you ugly.
For starters most people have terrible eyesight. We are almost as blind as bats. The percentage of those that can see sharply detailed along the entire electromagnetic spectrum is precisely 0%. And only a little more than half of Americans have 20/20. Why would you entrust the look of beauty to people that cannot see? 1 Samuel 16:7.

Second reason you should not believe them is because they do not know what beauty is no way! They have allowed people with 14 hours of make up on to shape their idea of beauty and try to measure everyone else to that.
See for yourself 1 Peter 3:3-4

Thirdly because you’re beautiful. And by mere definition, you technically cannot be ugly. Everyone might have something ugly about them but overall you are altogether beautiful, wonderfully made. Songs of Solomon 4:7.

You have already been validated and appraised by the validator and builder.
Who are you going to believe the one who beholds with their imperfect eyes or the one who is all seeing? The ones that follow their deceitful hearts or the one who created the heart? The goal is not to be found beautiful to everyone, but knowing that you are already beautiful so it’s not way you can be ugly. So do not believe everything you hear, instead believe what is already written.