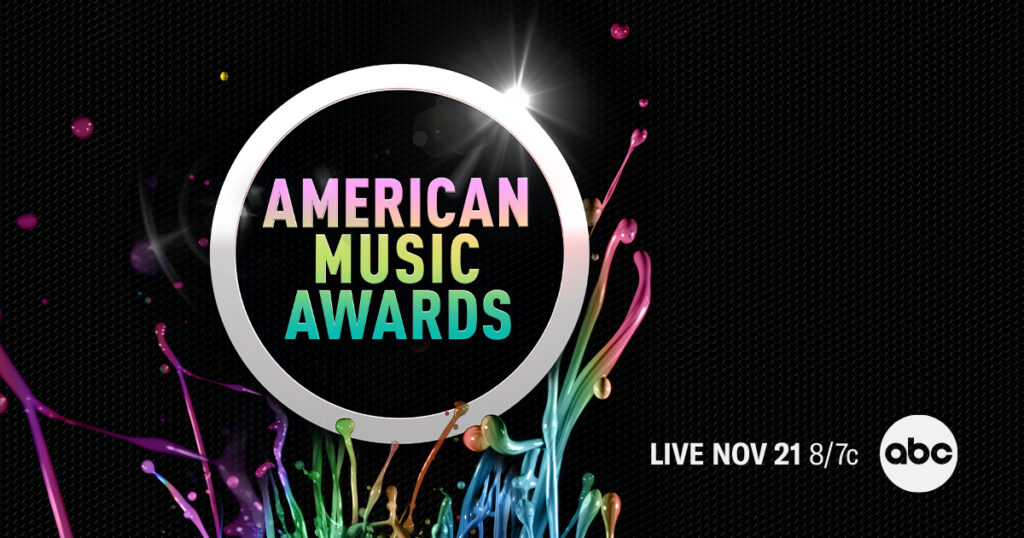 Cardi B. hosted the award show and welcomed the hyped crowd to her “Cardi party” to start the night off right. “I ain’t gonna lie, I’m nervous, I’m shaking,” Cardi B said of her hosting debut. She told the audience that the theme of the evening would be celebrating hometowns, as she gave a shoutout to hers — the Bronx. 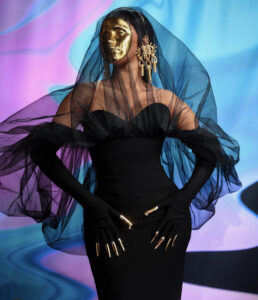 In addition to hosting and serving multiple different high fashion looks, Cardi was also given the Favorite Hip-Hop Song Award for “Up,” adding to the mostly female-dominated wins of the night. Included in the wins were Megan Thee Stallion, who had to drop out of performing with BTS at the last minute, but  took home the awards for Favorite Female Hip-Hop Artist, Favorite Trending Song for “Body,” and Favorite Hip-Hop Album for Good News. Doja Cat was also recognized with awards for Favorite Female R&B Artist, Favorite R&B Album, and Collaboration of the Year for “Kiss Me More” feat. SZA.

Chlöe also made her AMAs debut, performing “Have Mercy” for the first time on the Xfinity Stage. But one of the biggest moments of the night were the New Kids on the Block and New Edition, who came together for an iconic “Battle of Boston” boy band performance. Performing some of their greatest hits—including “Candy Girl,” “If It Isn’t Love,” “Is This the End, “Mr. Telephone Man” and “Can You Stand the Rain”—New Edition’s reunion included all six band members back together again for the first time in years.