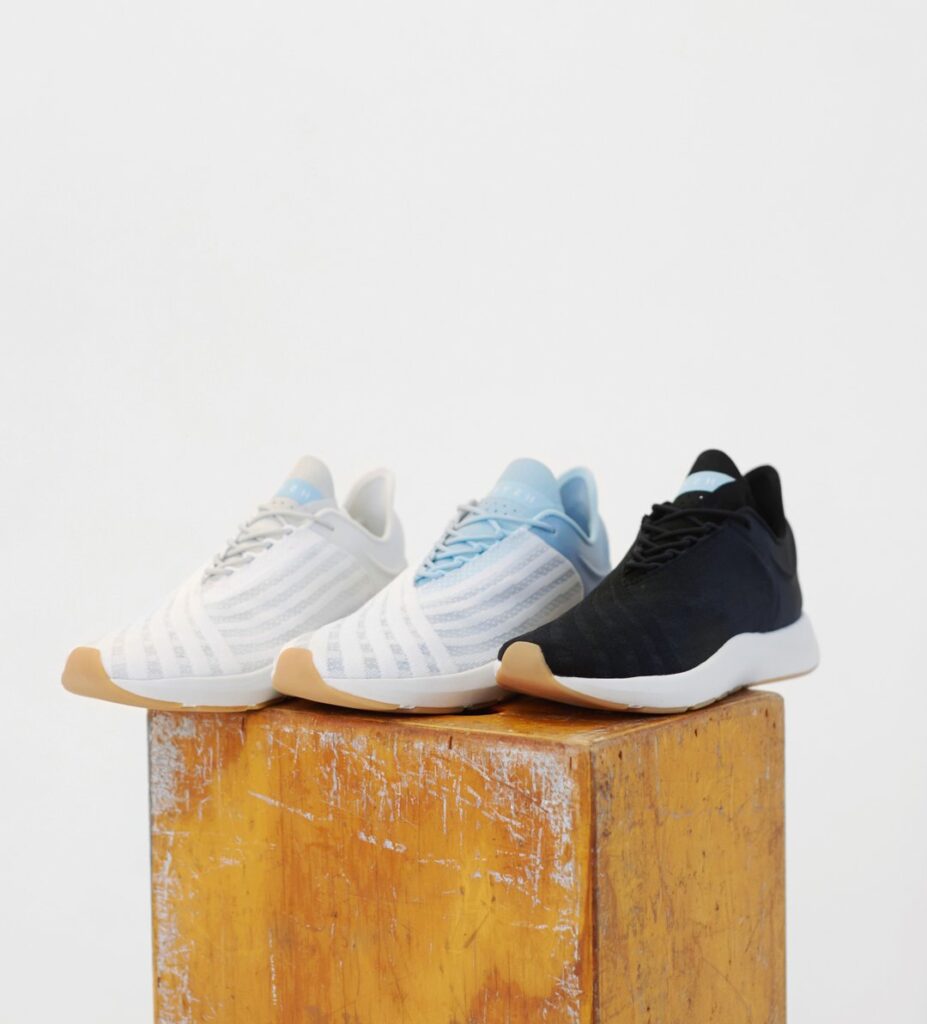 Six-time gold medalist Allyson Felix announced that she had started her lifestyle brand called Saysh. She announced on Instagram that she didn’t have a sponsor for her Olympic racing spikes this year, so she created her own with a team of women. The first product (besides her shoes for the Olympics) will be a lifestyle sneaker called the Saysh One.

The shoe is designed to fit the shape and form of a woman’s foot and is inspired by a wrap dress’s lines and a running track. It’s available to preorder on the website in black, white, and light blue. The membership includes early access to future products, workouts, and other perks. You can also join the Collective for a monthly fee of ten dollars.

Felix famously parted ways with Nike in 2019. She was negotiating a new contract while pregnant, and Nike tried to cut her salary by 70%. After Felix’s exit, Nike changed their maternity policy to guarantee athletes’ pay before and after pregnancy. Felix currently has a sponsorship deal with Athleta, and they will carry the Saysh One in the fall.

Felix has also used her platform to bring attention to the higher mortality rate for Black mothers in America. She spoke at a hearing on Capitol Hill, six months after her daughter Camryn was born via an emergency C section.

This brand means more to Felix than a chance to design her shoes. In her Instagram post announcing the brand, she said, “When you see me run, know that I’m not running for medals. I’m running for a change. I’m running for greater equity for each of us. I’m running for women. More than anything, I’m running toward a future where no woman or girl is ever told to know her place.”