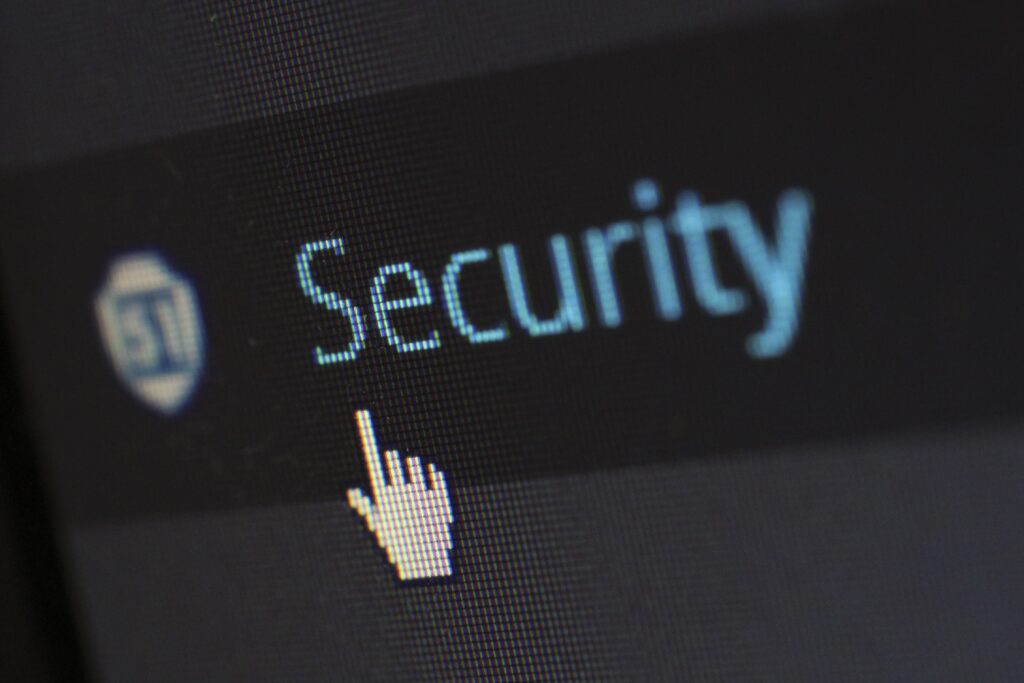 Last night the FBI held an impromptu press conference with just about over a week remaining before the 2020 U.S. Presidential Election.

Their decision to address the public on a national platform comes amidst activity of voter intimidation via email in several states. Many registered voters in Florida received an email, allegedly from the Proud Boys, with a message threatening Americans to change their political party and vote for Trump.

On September 28th, the FBI released a statement warning Americans to be on alert for false claims online saying voter information has been hacked. They urged everyone to protect against spreading misinformation to others.

“During the 2020 election season, foreign actors and cyber criminals are spreading false and inconsistent information through various online platforms in an attempt to manipulate public opinion, discredit the electoral process, and undermine confidence in U.S. democratic institutions,” the statement read.

Now the country faces cyber-attacks from “hacked” and “sold” voter information to Iran and Russia, who the FBI claims have taken “specific actions” to create confusion and distrust in the American democratic processes.

Director of National Intelligence John Ratcliffe confirmed the leaked information and told the press that the email threats were traced back to Iran. He assured the public to not be discouraged to vote, debunking the belief that fraudulent ballots can be cast during the election on Nov. 3rd.

The FBI also shared a list of recommendations for voters:

As disturbing as this news may be, Americans are reminded of their right and civic duty to participate in every national election. Every vote counts and impacts the final result. If no plan has been made to vote early, make sure to vote in person at your local polling place.

Tune in tonight for the next presidential debate at 9:00 p.m. ET.