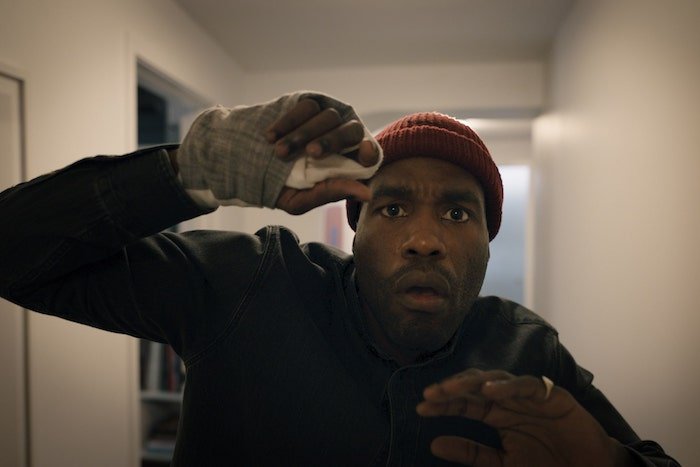 Right out the gate, I am going to be honest. Remakes get on my nerves. Okay, okay, not completely on my nerves. It just feels like Hollywood is getting lazy. Unless you are Marvel, DC, or Jordan Peele, nothing is original anymore. We live in a world full of remakes and it looks like that isn’t going to be slowing down. After all, remakes are a successful thing in the film world. Think West Side Story, or A Star is Born, or Jumanji, or Candyman. So, if you think about the success of those films and your other favorite remakes, why would Hollywood stop now? They wouldn’t. So, here are 7 classic films that are scheduled to be remade

What do you get when you combine 2 Avengers, a Kingsmen, and a fairy godfather? Well, you get a New Little Shop of Horrors. Starring Chris Evans, Scarlett Johannsen, Taron Egerton, and Billy Porter and directed by Greg Berlanti – this enduring classic was announced to being remade once again – into a musical once again. With Alan Menken providing the music and Howard Ashman providing the lyrics, this remake could be one for the books – but it has an 80s version to live up to.

Now you all know this movie had everyone in a chokehold including the song “I Will Always Love You” – which if you didn’t know, is a cover of a Dolly Parton song. Well time to be placed in a chokehold again. Variety announced in 2021 that Tony-winning playwright Matthew Lopez is set to do the screenplay and is set on having a Latina actress play Whitney Houston’s character, Rachel Marron. Instead of focusing on an established star, Lopez wants to focus on a young, overnight sensation whose world is turned upside by fame. 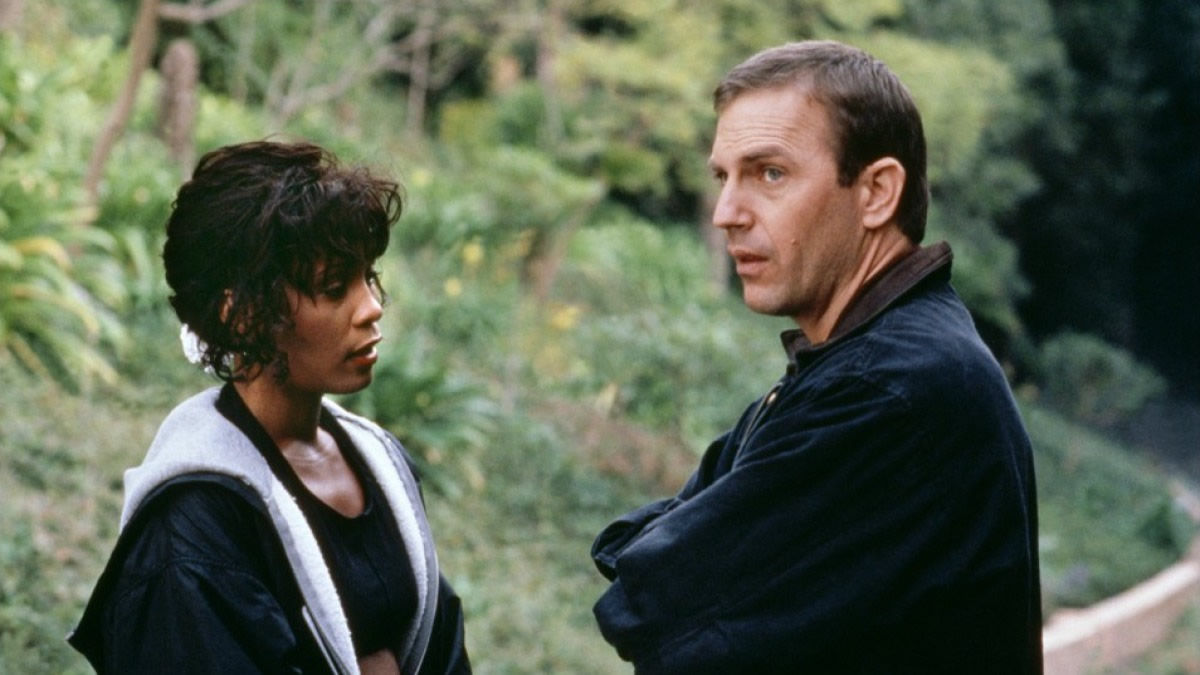 Now, this one doesn’t “technically” belong on a list of “scheduled to be remade” – because it’s already finished. But it hasn’t been released yet so here it is! The latest in the Disney live -actions re-imaginings, The Little Mermaid is probably going to be one to be remembered. Starring Halle Bailey as Arielle, Melissa McCarthy as Ursula, and Awkwafina as Scuttle the seagull with Lin Manuel Miranda writing some new lyrics, the announcement sent everyone into a whirlwind. Get ready for May 2023 because I know I am. The Tony-winning musical is making its way to the big screen in this classic scheduled to be remade bringing with it some major names and some up-and coming names as well. Starring Fantasia, H.E.R, Danielle Brooks, Ciara, Louis Gassett Jr., Taraji P. Hensen, and Jon Batiste, this classic musical is sure to make waves in the box office come December 2023 Now I know what you are thinking – this isn’t a remake! Well, it kinda is! Remake can mean “to make anew or in a different form”. You all know Barbie from not only the dolls, but also the different animated movies – Barbie as Swan Lake, Barbie in the Nutcracker, Barbie as Rapunzel, The Barbie Diaries, and the list goes on. So, what is Hollywood doing? Taking this popular animated character and turning it into live action – something anew and in a different form. Starring Margot Robbie and Ryan Reynolds as Barbie and Ken, and director by Greta Gerwig, the film is set to be released 2023. Also starring Simu Lu and America Ferrera. 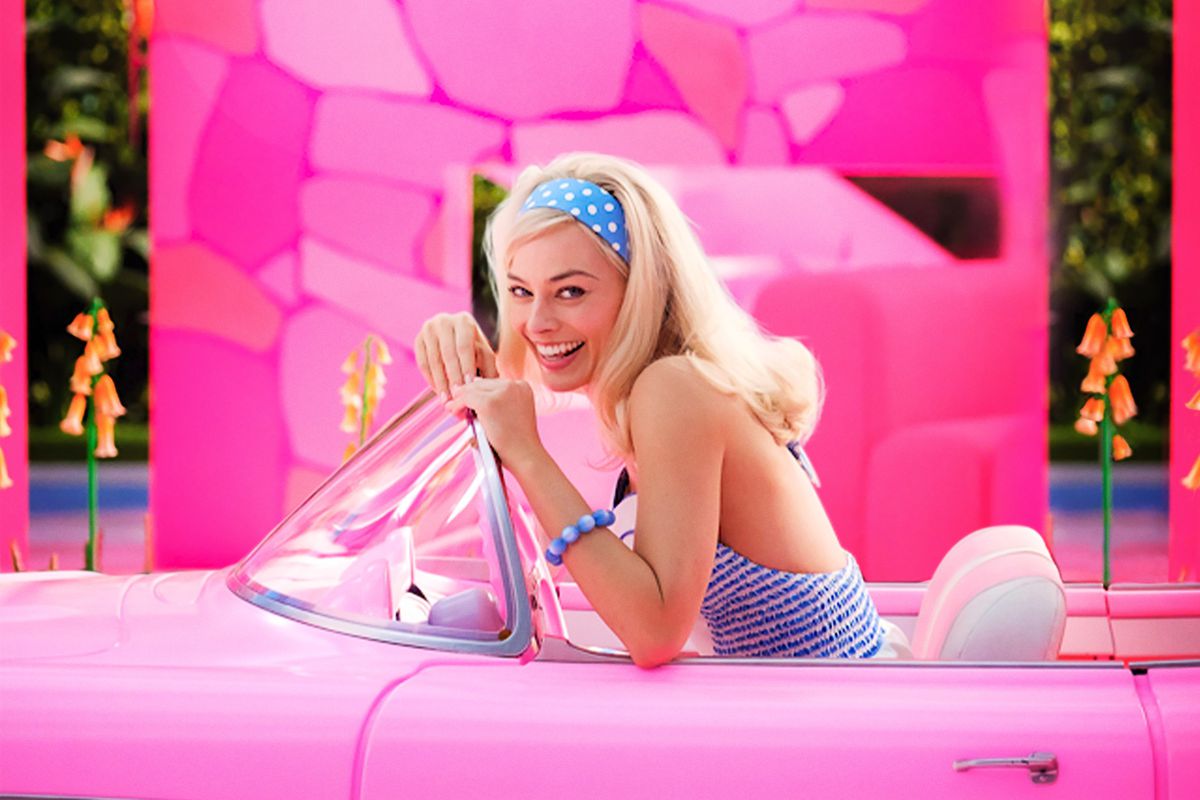 The famous witches of Oz are heading back to the big screen as this popular musical is being remade. If you didn’t know, Wicked (the Broadway musical) was an adaptation of The Wizard of Oz (1939). And now it is heading back home with stars Ariana Grande and Cynthia Erivo as Glinda and Elphada, respectively. Say what you want about the acting skills of either star, we all know they both about to bring all the vocals – and honestly that’s the most important thing. Prepare your ears to be truly blessed come 2023. Okay so maybe I was a bit hasty when saying movies being remade get on my nerves. There are ones on this list that I am actually super excited about. So, next time let’s not judge a movie by it remake – oh was that just me?! Welp, see you all at the movies.