We recently watched the Netflix film The Grey Man and compiled a list of pros and cons. Have you seen The Grey Man yet? If not, there are spoilers below, so you’ve been warned.

About | Released on July 22, 2022, on Netflix, the Grey Man is about the CIA’s greatest asset, who uncovers agency secrets. That triggers a global hunt by assassins set loose by his ex-colleague. 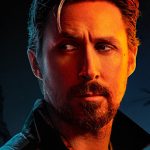 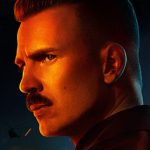 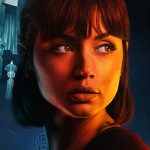 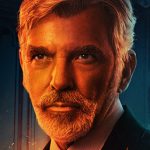 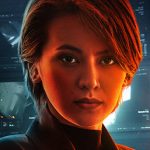 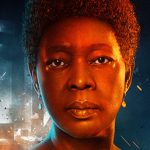 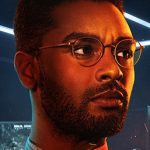 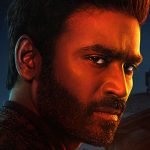 Like the name of this movie Implies a forgettable man. I wish we could forget some of this blotchy writing, but the film is entertaining despite what it looks like above. It’s action-packed, and it’s playful. So you can see some of your favorite actors doing their thing on the screen. It’s all right for an at-home Netflix movie. So I guess that’s why The Grey Man got approved for a sequel.