That’s a warp for the 2022 Billboard Latin Music Awards. We’re talking epic performances, fashion, and of course, major wins! If you missed it, no worries, we’re listing the top winners below

Artist of the Year 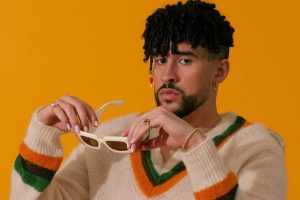 After releasing a song, “Diles,” in 2016 and landing a record deal, it seems Bad Bunny hasn’t stopped hopping (yup, went there, lol). Seriously, he’s been putting in a lot of work and has had the chance to jump on some major collabs with Cardi B and Drake. Now he’s taking home 9 Billboard awards. What will be next for the Bad Bunny?

New Artist of the Year 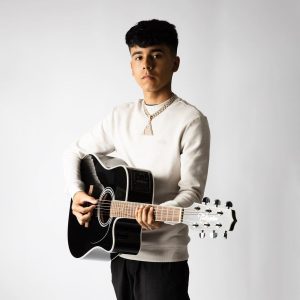 Ivan Cornejo, is an American regional Mexican music singer-songwriter. He taught himself how to play the guitar by watching tutorials on YouTube. The first song he learned how to play was “La Bamba” by Ritchie Valens.

Crossover Artist of the Year 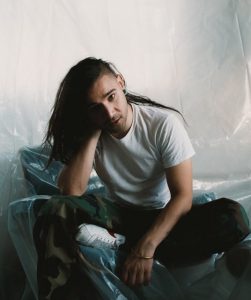 Sonny John Moore, known professionally as Skrillex, is a DJ and music producer. With eight Grammy wins and collaborations with artists like Diplo and Boys Noize. It’s no surprise to see his talents spreading to Latin music.

Hot Latin Song of the Year 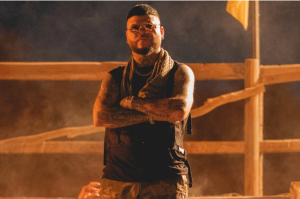 Rebbeca Marie Gomez, known professionally as Becky G, is an American singer and actress. She first gained recognition in 2011 when she began posting videos of herself covering popular songs online, and look at her now.

Carolina Giraldo Navarro, known professionally as Karol G, is a Colombian singer and songwriter. She has been on the music scene for some time, and her breakout hit came with her collaboration with Puerto Rican trap artist Bad Bunny, “Ahora Me Llama” in 2017. Things have kept rolling since Karol G reached the No.1 spot on Billboard’s Latin Airplay chart for a 14th time as “Provenza” rose from No.4 to the top on the July 9-dated list.

Hot Latin Songs Artist of the Year, Duo or Group 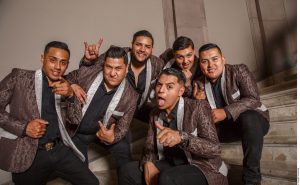 Grupo Firme is a Regional Mexican band based in Tijuana, Baja, California, founded in 2014. They have received nominations for a variety of awards that include Premios Juventud and Premio Lo Nuestro, being the winner in 2021 of the latter in five categories.

Latin Airplay Song of the Year 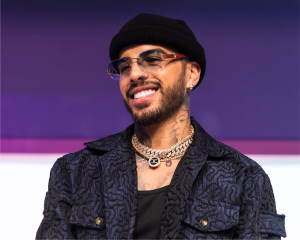 Raúl Alejandro Ocasio Ruiz, known professionally as Rauw Alejandro, is a Puerto Rican singer and songwriter. Referred to as the “King of Modern Reggaeton”, he belongs to “the new generation” of Puerto Rican urban musicians. His debut studio album, Afrodisíaco, was released in November 2020.

Top Latin Albums Artist of the Year, Duo or Group 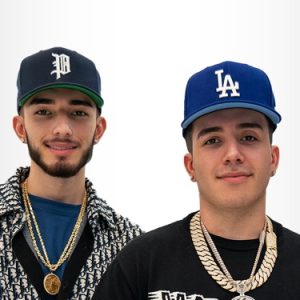 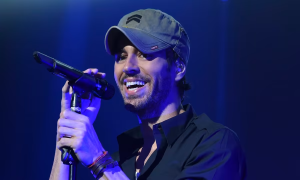 Enrique Miguel Iglesias Preysler is a Spanish singer and songwriter. He started his recording career in the mid-1990s on the Mexican indie label Fonovisa and became the bestselling Spanish-language act of the decade.

Latin Pop Artist of the Year, Duo or Group 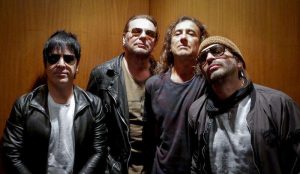 Maná is a Mexican pop rock band. The band is considered one of the best-selling Latin music artists and the most successful Latin American band of all time, with over 40 million records sold worldwide.

Latin Pop Album of the Year

Rosalia Vila I Tobella, known as Rosalía, is a Spanish singer and songwriter. With her catchy songs, it’s no wonder she’s now a Billboard winner.

Tropical Artist of the Year, Solo 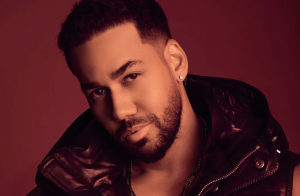 Anthony “Romeo” Santos is an American singer, songwriter, record producer, and actor best known as the lead member and vocalist of the bachata group Aventura. In 2002, the song “Obsesión” reached number one in Italy for 16 consecutive weeks. He released several albums with Aventura before the group broke up.

Tropical Artist of the Year, Duo or Group 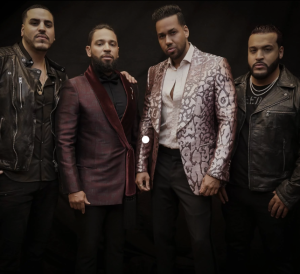 Aventura is an American bachata group formed in The Bronx. With a lineup comprising Romeo Santos, Henry Santos, Lenny Santos, and Max Santos, they are regarded as one of the most influential Latin groups.

Tropical Albums of the Year 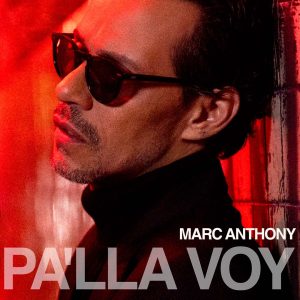 Marco Antonio Muñiz Rivera, known professionally as Marc Anthony, is an American singer, songwriter, and actor. He is the top-selling tropical salsa artist of all time. A three-time Grammy Award and six-time Latin Grammy Award winner, he has sold more than 12 million albums worldwide. No when can add a Billboard win to the list.

Latin Rhythm Artist of the Year, Duo or Group 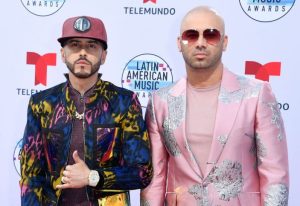 Wisin & Yandel is a Puerto Rican reggaeton duo consisting of Wisin and Yandel. They started their career in the late 1990s and have been together since, winning several awards including a Grammy Award in 2009. They became the first and the only reggaeton artists to win one.

Producer of the Year 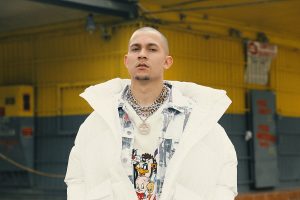 Marcos Efraín Masís Fernández, known professionally as Tainy, is a Puerto Rican record producer and songwriter. Born and raised in San Juan, Puerto Rico, he entered the world of reggaeton with his work on Mas Flow 2.