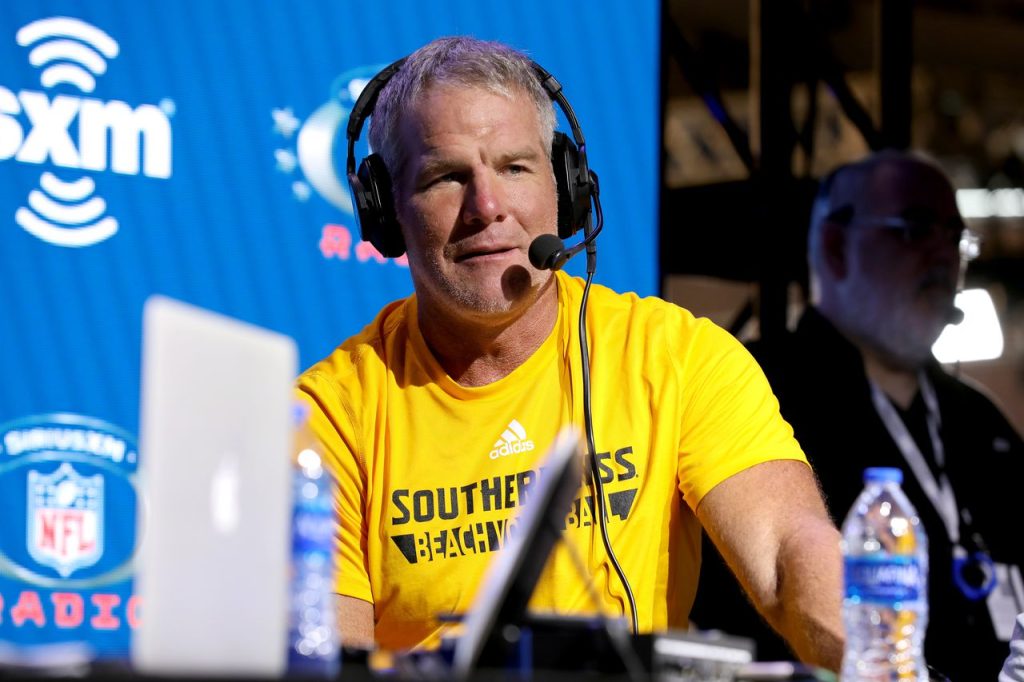 Unless you’ve been living under a rock, you know about Brett Favre and the state of Mississippi. The story itself is insane, like really. The fact that it would remain under wraps is impressive too, although not in a good way. While much of the country shames the Hall of Fame Quarterback, the underlying issue here is going untouched; white privilege at its finest.

The state of Mississippi is the poorest state in the United States. In addition to this it ranks among the bottom in education. These two certainly connect, specifically for the sake of this article. Despite it being a poor state, Mississippi does indeed have a pretty rich history. It was a hotbed during the civil rights movement, and the Delta Blues influenced practically every musical genre in existence. If you are a sport fan, then Mississippi gave us Jerry Rice, one of the greatest athletes ever, and Brett Favre, one of football’s most beloved.

Brett Favre remains a polarizing figure as many applaud his play style, while others see him as overrated. Whatever your thoughts on his playing career, you may see him differently now. Favre, a man that would make 137 million dollars as an NFL player (not mention the fact that he’d draw money from endorsements, and that terrible cameo in Sleepless in Seattle) is apparently a key player in an embezzlement case. This case would also involve then – Governor Phil Bryant.

The subheading pretty much explains white privilege in nutshell, “who cares?” White privilege doesn’t have to worry about the rules because the rules don’t always apply. White privilege doesn’t have to worry about poverty because, it doesn’t always apply. White privilege says, “if it doesn’t work for me, it doesn’t work for anyone. Don’t believe us? Consider the gun control argument in the United States. Many of them are reluctant to pass laws because it… ready… doesn’t work for them. Meanwhile, we have seemingly seen as many mass shootings in this country as there are days in the year. Brett Favre is not exempt here. He would seek funding, from a poor and struggling state let’s keep in mind, to help erect a volleyball facility. A volleyball facility that his daughter would get the chance to use as student athlete at his alma mater, University of Southern Mississippi.

After initially breaking reports, some members of the mass media, namely the worldwide leader in sports, would choose to turn their attention to other issues. The Ime Udoka saga would dominate sports allowing Favre’s situation to fall back a bit. That, coupled with NBA media day, and the NFL season would move Favre to the back of the line in terms of coverage. Let’s keep in mind that as of this writing, no statement has been made by Favre, and it has been confirmed that Favre did at least know where the money came from.

We need not be surprised at all of this. The capital of the state would experience a water crisis around the same time this news would break. It is pretty safe to say that this state is poorly managed. Couple that with the miseducation and you have instances like this. It is easy to pull the wool over peoples’ faces, when they don’t even know it is there in the first place. Unfortunately, the wool that is white privilege still seems to keep many blind.