Movies don’t always get it right, and that’s ok. So we’re here to take some constructive criticism jabs and see if these worst movies are a TKO. 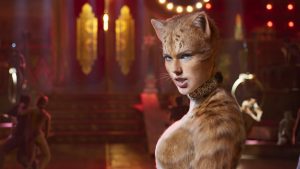 About | A glaring of cats compete during the annual Jellicle Ball, where one lucky feline will be chosen to ascend to the Heaviside Layer and be granted a new life.

Worst | Now, we love a good theatre play, but a play turned live-action can be a little dicey. And Cats was dicey. Cats is not that entertaining, so trying to sit through close to 2 hrs of song and dance is tough. There’s an opportunity to write some beautiful parts with Cats to make it feel different from the play, but it doesn’t feel like they did. We must mention how cool visual effects can’t distract people enough to make them like it. Especially if there are flaws there too. The Cats looked pretty decent; however, when the movie was released, and some of these effects were missing. Unfortunately, many working on this project were up against tight deadlines and long nights before the movie was even released.  Thankfully, they fixed the problem, but the damage had already been done. 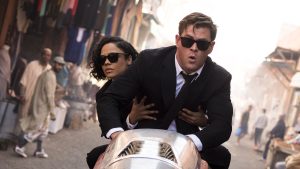 About | The Men in Black have expanded to cover the globe but so have the universe’s villains. To keep everyone safe, decorated Agent H and determined rookie M join forces — an unlikely pairing that just might work. When aliens that can take the form of any human arrive on Earth, H and M embark on a globe-trotting adventure to save the agency — and ultimately the world — from their mischievous plans.

Worst | We didn’t need this from our beloved Thor and Valkyrie! The movie tried to recreate the essence that Agent J (played by Will Smith) and Agent K (played by Tommie Lee Jones) had, which is totally unnecessary. This could’ve been a movie where we have comic relief and a different personality type for Molly (played by Tessa Thompson) and Agent H (played by Chris Hemsworth) to refresh the brand because this movie is about 7 years after MIB 3. Also, it’s forgettable because nothing jumped out in this movie compared to others. 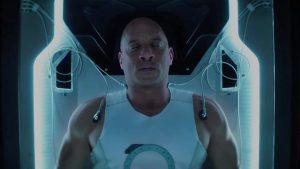 About | Recently killed in action, soldier Ray Garrison gets a new lease on life when the RST Corp. brings him back from the dead. With an army of nanotechnology in his veins, he’s an unstoppable force — stronger than ever with the power to heal instantly. But when the company decides to manipulate his mind and memories, Garrison must embark on a desperate mission to discover what’s real and what’s not.

Worst | Conceptually, this movie could’ve been cool, but Vin Diesel playing Ray Garrison/Bloodshot fell flat because there’s not much range with Vin Diesel, so It’s as if we were watching him in the majority of his past movies. For this to work, Vin would have to give us more if he’s going to dip an acting toe in other roles.  Bloodshot is a comic-turned-movie, and it’s underwhelming. Maybe we’re spoiled with all the DC and Marvel, but it seemed like they overloaded us with action to mask the not-so-dynamic dialogue. Which works sometimes, but in this case, it didn’t. 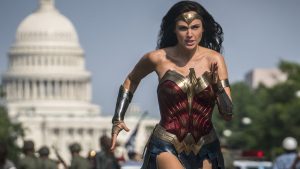 About | Diana will use all of her strength, wisdom, and courage as she squares off against Maxwell Lord and the Cheetah.

Worst | This movie was meh. The only exciting thing was the movie poster, and the awesome fashion Diana was rocking throughout the movie. This movie takes a bit to come together, leaving you unamused when it does. 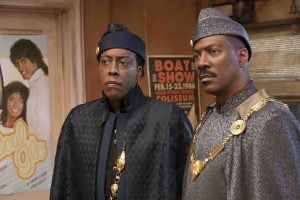 About | King Akeem and his confidante Semmi embark on an adventure that takes them back to the borough of Queens.

Worst | This is why sequels shouldn’t be made 33 years after the original. At that point, make a whole new movie. This movie was for the fans, and there’s nothing wrong with that, but catering movies to us doesn’t mean slack on the writing. We still want quality and not plotholes. Not to mention it wasn’t as funny. 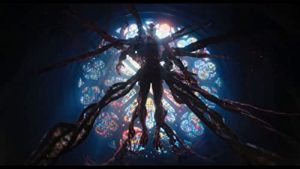 About | Eddie Brock and Venom must put aside their differences to stop his reign of terror from Carnage.

Worst | There’s not that much carnage. The underlying storyline was a twisted love story that didn’t raise the stakes. Expecting the pairing between a psychopath killer and Carnage to be this undoubtedly scary horrendous duo, but it wasn’t. This movie focused more on humor than a threat. 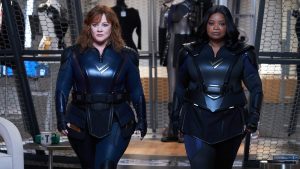 About | Childhood friends reunite as an unlikely crime-fighting superhero duo when one invents a formula that gives ordinary people superpowers.

Worst | They should’ve made a better script instead of thinking comedy or lack thereof would be enough. 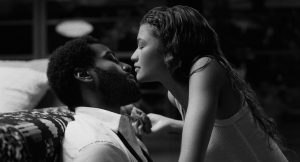 About | The filmmaker and his girlfriend’s evening suddenly takes a turn as revelations about their relationships begin to surface.

Worst | We’re here for taking creative chances and thinking out of the box. The intention of this movie was not to make its audience feel good. That said, this movie was too long for the same perpetual toxic mary go round. 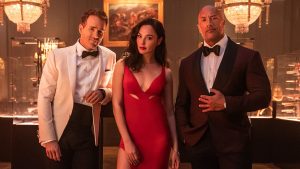 About | An Interpol agent attempts to hunt down and capture the world’s most wanted art thief.

Worst | Plot. Plot. Plot. The big named actors in this could not distract us from the obvious storyline and subpar comedy. Not to mention the plotholes throughout. 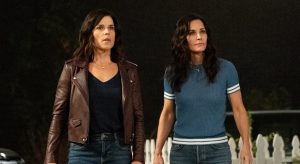 About | A killer dons the Ghostface mask and begins targeting a group of teenagers to resurrect secrets from the town’s past.

Worst | It won’t recreate the impact that the earlier movies had. Now it’s regurgitating a script and making slight changes. Yet, again we have copycat killers…been there, done that.