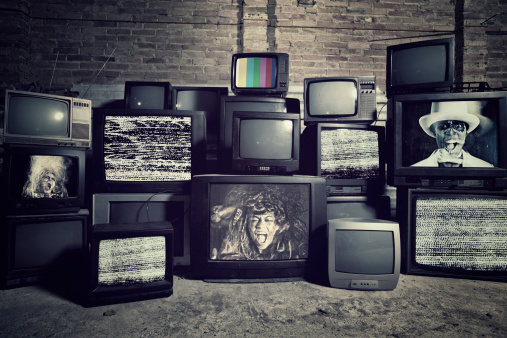 As if 2020 wasn’t scary enough, the Presidential Debate topped the list as the most horrific thing to watch (I know I couldn’t sleep for days) during a pandemic and a record-breaking year of catastrophic events.

While we were still reeling from the shock of its absurdity, the highly anticipated, Presidential Debate: The Sequel has been cancelled, creating a significant void in the insidiousness we’ve come to expect.

Below is a list of horror movies to watch until our world has returned to something resembling normalcy on November 3rd. 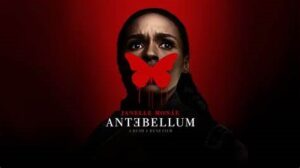 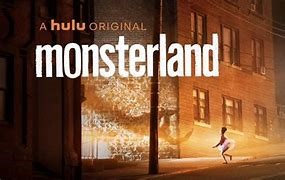 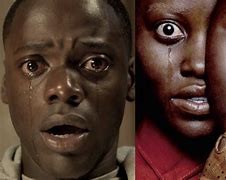