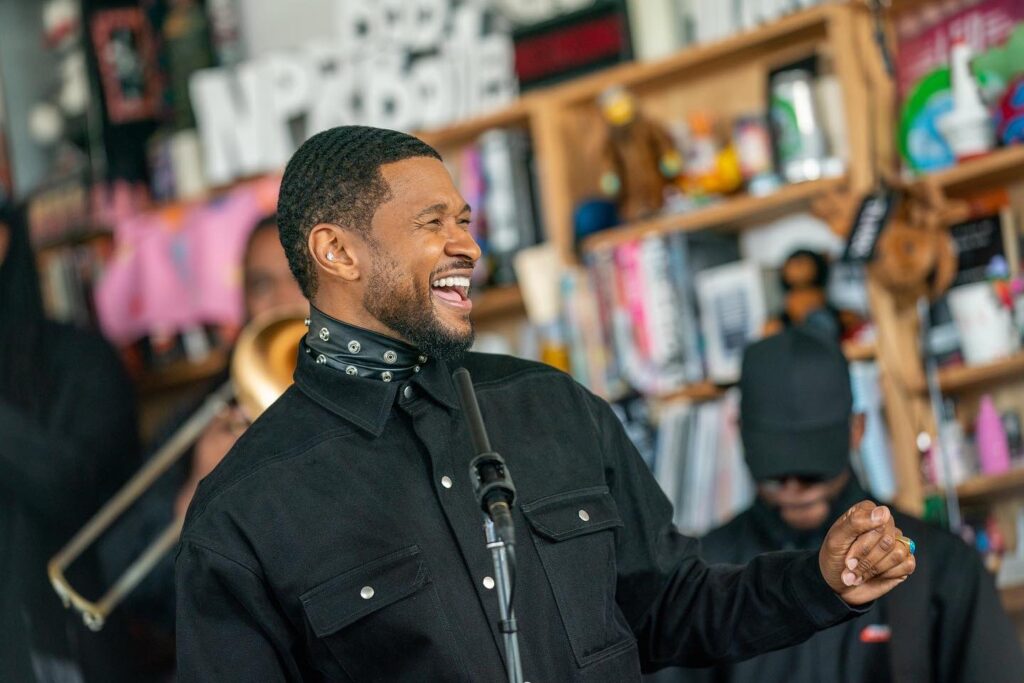 Who could battle with Usher in a Verzuz? Here are our top three choices.

Verzuz, our pandemic concert series turned discography battle, pegs the best against the best. Or sometimes the worst against the worst. While we may never get to see some of our legends on our phone screens, Versuz has been a great way to honor those who are still with us in the flesh.

The question of the day is who can compete with Usher in a Verzuz? Really let’s think about it. Usher is a long-time RnB heartthrob with discography dating back to the early 90s. Judging by his recent performance on Tiny Desk, he still got it. Unlike some of our 2000’s RnB male vocalists (sorry had to say it!).

Yes, Chris is the obvious choice but is well deserved. Chris came to fame during Usher’s Confessions era. Although some would consider Chris a successor to Usher, there is much overlap in their music. Both men are amazing vocalists and dancers, it’s a sure thing that they will bring a fun-filled show with lots of nostalgia. 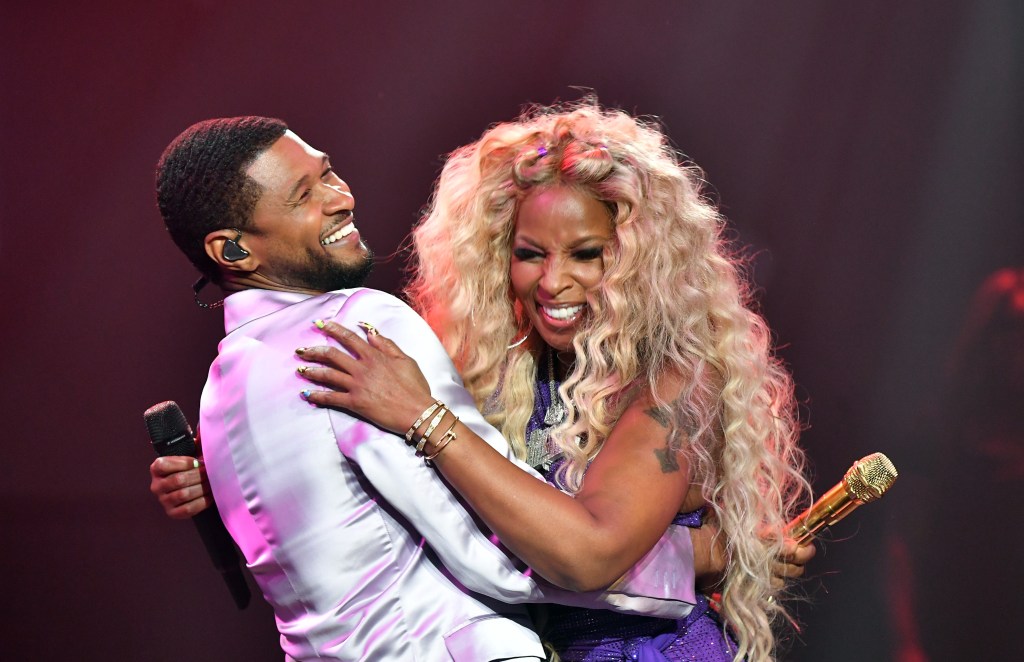 There aren’t too many 90’s RnB singers that are permanent memes, but Mother Mary stays relevant whether she intends to or not. Be it her fashionable boots or velvety voice, Mary is just as much of a force today as she was in the 90s. Although Mary disclosed that she wouldn’t benefit from a Versuz, she might come around to the sound of Usher and do this one for the fans. 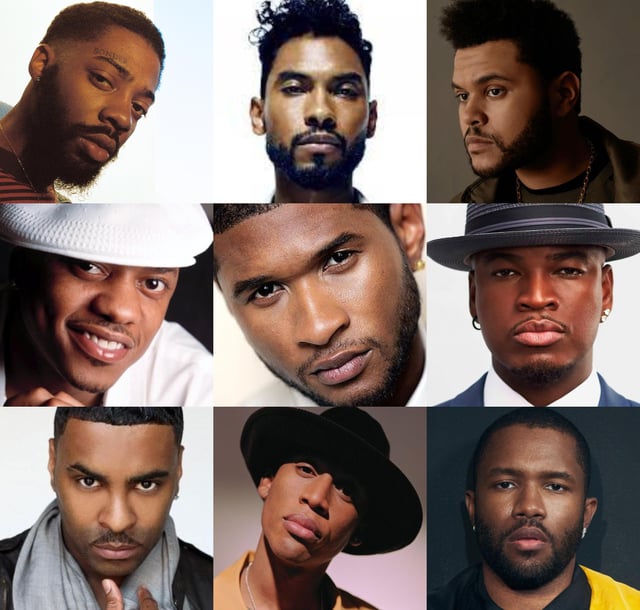 These are our top choices. We will just have to just watch to see who the Versuz matchmakers will choose.