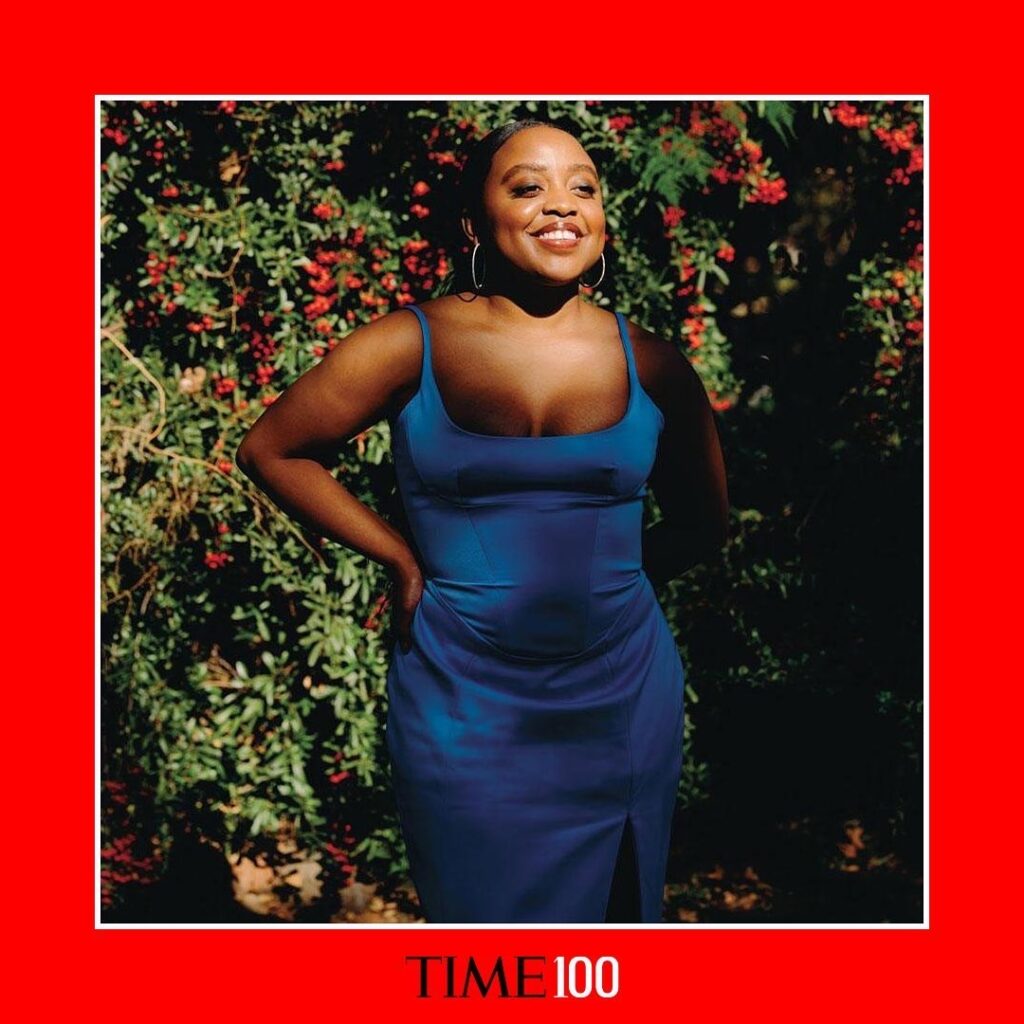 The TIME 100 most influential people in the world list has become cannon to world history and popular culture. Since its inceptions, in 1999, the TIME 100 list according to CEO and Editor-in-Chief, Edward Felsenthal, comes down to one thing, influence.

Edward and his team of super friends (writers and journalist) convene of the hall of justice to decide the list. The list is not partial to good or bad people influence, just greatest influence. The list is not even about being the most public figure or having the most power. But how you influence events in the world in significant ways. Many find themselves on the list by a very public possession of power as described by Editor Michael Elliot.

The people that are shaping the ideals, views, examples, behaviors of the human experiences on a global scale is who make up the TIME 100 most influential. 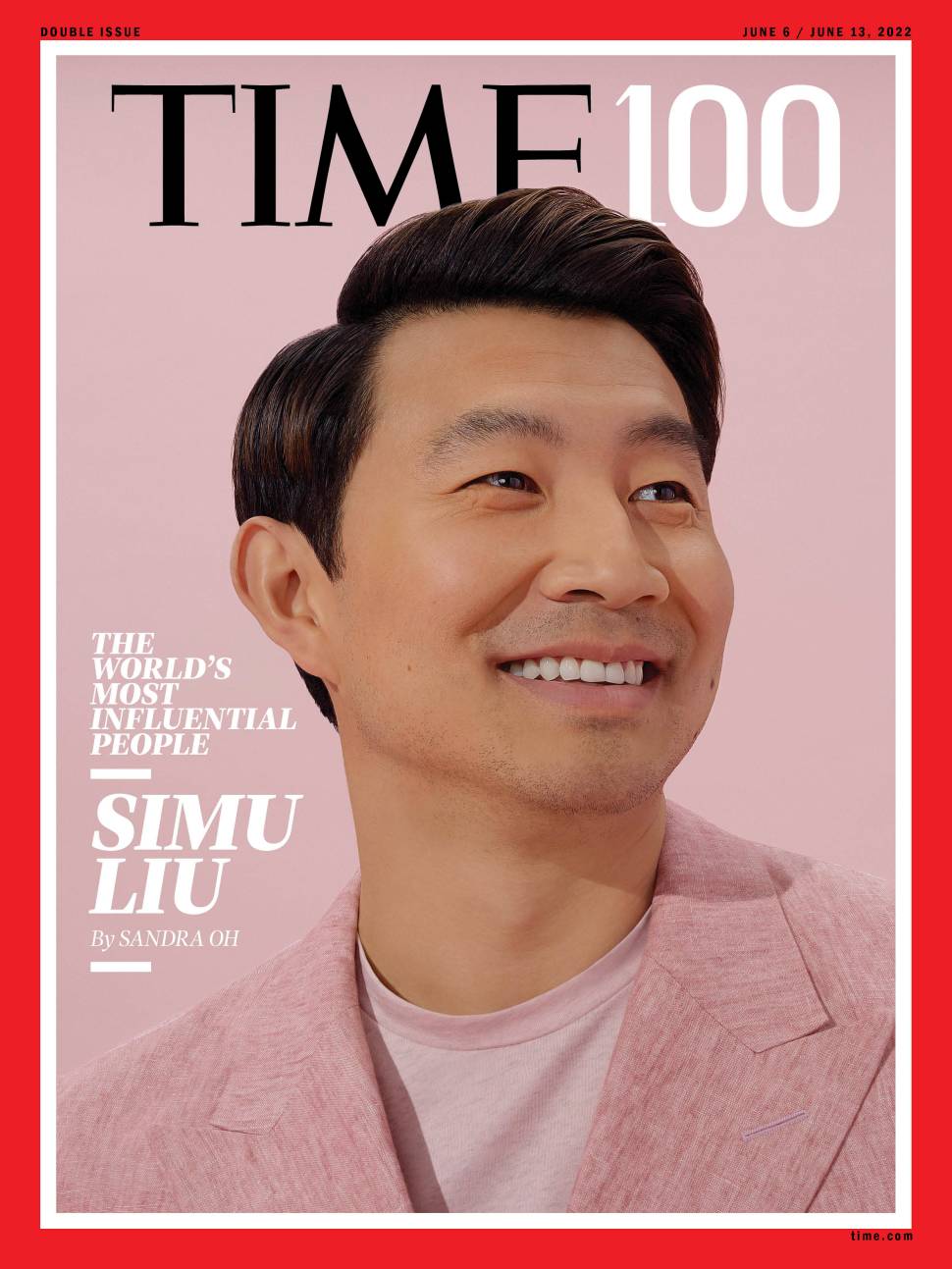 The list is an amalgamation of thinkers, leaders and world changers.

The TIME 100 is really the Crem de la Crem of all list. The factors make it increasingly difficult to not have a robust diverse showing of not just race and ethnicity, but of contribution.

The TIME 100 list may be the best display of this. With the list including the lssa Rae, Quinta Brunson, Derrick Palmer and Chris Smalls. 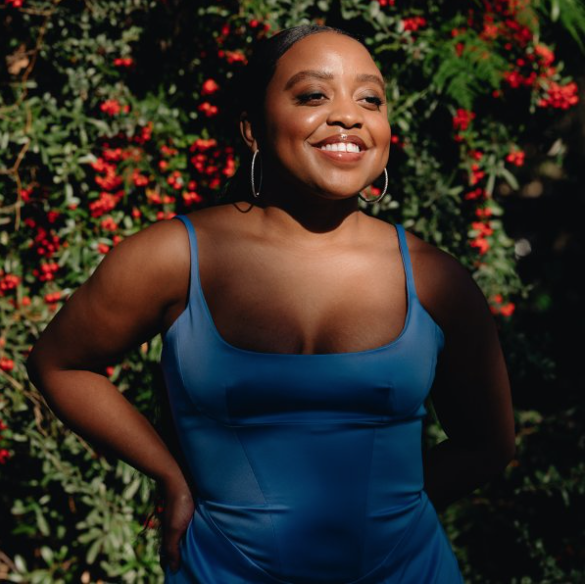 The list included the long overdue recognition of one of the most prolific artist of our day; Faith Ringgold. Known for reinventing the narrative-based art and for leading the fight against the exclusion of Black’s and women artists from having their art in museums. 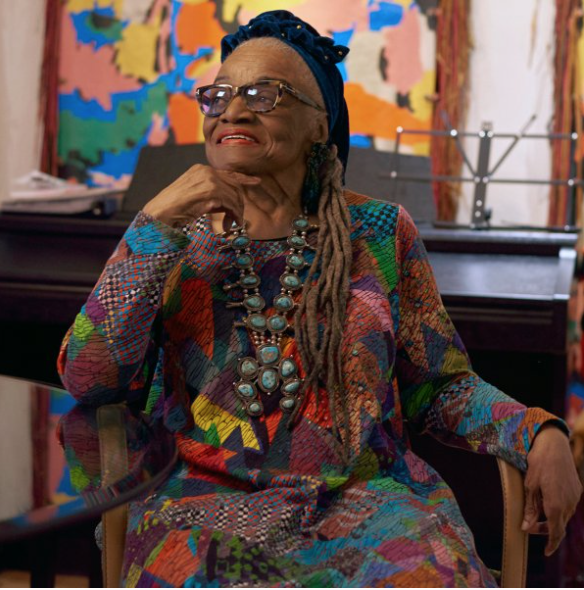 There is currently a Black authors boom in the children’s book sector of the literary industry and knowingly or unknowingly to the authors and artist. Faith Ringgold has a lot to do with that being a possibility. 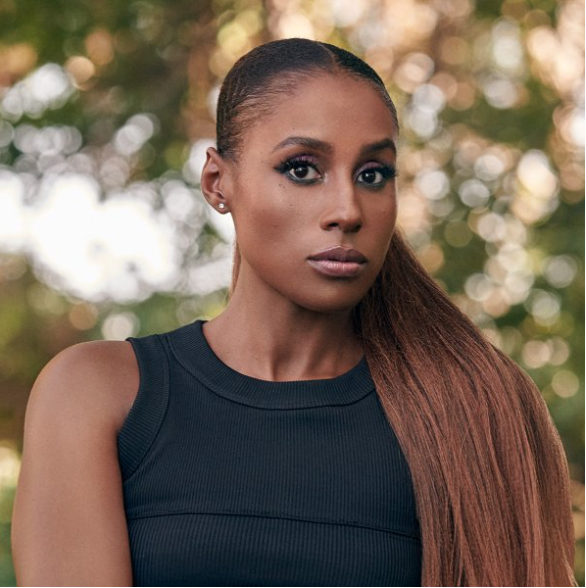 This infantry of Black culture into every sphere of influence permeates throughout this list.

With 28 of the 100 being Black people. This list should incite fresh thinking and break down redlines that propagate that Black people and Black culture is only beneficial to Black people. 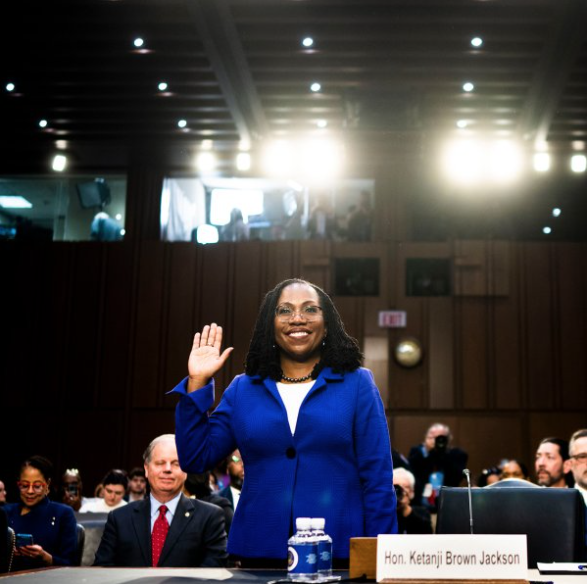 Whether or not the TIME 100 list symbolizes a breakthrough or is an indicator of a world ready to include Black ideas, Black creatives and Black thought leaders a seat at the hall of justice or not, still needs to be seen. But be seen, is what we will be. 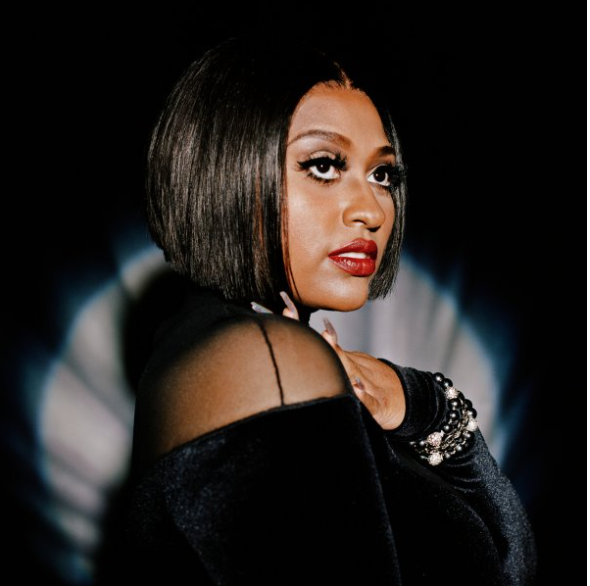 Here’s a list of some of our favorite stand-outs in this list of most influential people in the world.