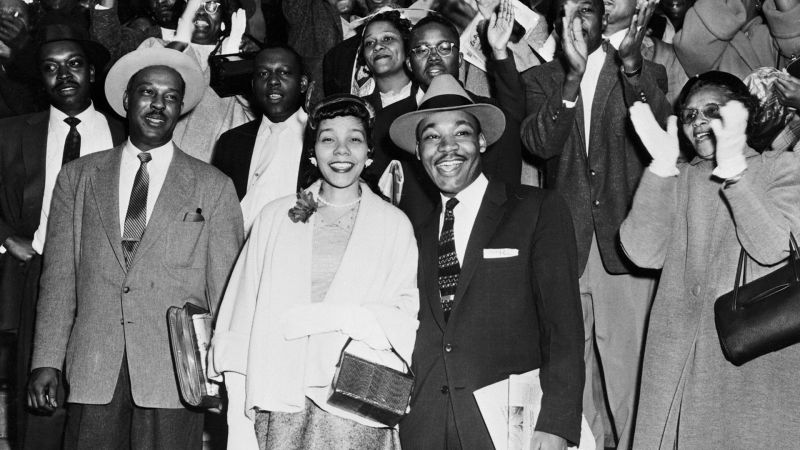 As the nation celebrates Rev. Dr. Martin Luther King Jr. today, it is also worth mentioning the powerful black women who helped King catapult the civil rights movement along his journey.

The history books leave out that there were women who boycotted, organized churches, and held rallies. Women who strategized with King, all of whom helped illustrate the course of history.

Here are a few women whose names need to be remembered as the nation marks Martin Luther King Jr. Day.

A devoted mother of four, Coretta Scott King remained by her husband’s side throughout his 12 years as the leader of the modern American Civil Rights Movement.

“I believe Martin was chosen, I believe I was chosen, and I say to the kids, this family was chosen as well,” Scott King said in her posthumous memoir, “My Life, My Love, My Legacy.”

Barbara Reynolds journalist and one of many, who traveled with Coretta Scott King said people have to look at the Montgomery bus boycott to see Scott King’s influence.

On January 30th, 1956, the Kings’ Montgomery house was bombed while Scott King was home alone with their infant daughter. Luckily, they both survived and Scott King refused to leave Montgomery.

An exert from My Life, My Love, My Legacy:

“I told them that I was married to Martin but I was also married to the movement.

Aside from MLK., Baker worked alongside some of the most influential civil rights leaders of the 20th century, including W. E. B. Du Bois, Thurgood Marshall, and A. Philip Randolph.

Baker is best known for her organizing and guiding leaders through her work at the Southern Christian Leadership Conference as well as a founder of the Student Nonviolent Coordinating Committee.

According to the Ella Baker Center for Human Rights. she went on to organize student activists with the SNCC after the Greensboro sit-ins where black college students were denied service at a Woolworth’s lunch counter. 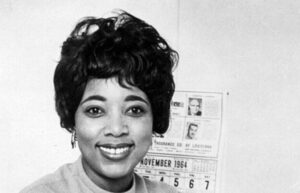 Described as a confidante of  Dr. Martin Luther King Jr. by The Dorothy Cotton Institute, Cotton was the only woman in his inner circle of aides, who marched in civil rights demonstrations and was a driving force in getting Southern black people to vote,

She also served as the conference’s national director of education for 12 years, helping to train countless activists in non-violent action.

Also accredited in typing Kings’ “I Have a Dream” speech, Cotton proved to be an asset in the infrastructure of Dr. King’s framework.

Alberta King was not only a monumental figure in Dr. King’s life, but she was also a standout member at Ebenezer Baptist Church in Atlanta Georgia, a spiritual safe haven that shaped her son’s politics.

According to his autobiography king wrote:

“Unlike my father, she is soft-spoken and easy-going,” King wrote. “In spite of her relatively comfortable circumstances, my mother never complacently adjusted herself to the system of segregation. She instilled a sense of self-respect in all of her children from the very beginning.”

It’s black women’s resiliency and tenacity that helped MLK reach his ultimate goal to help bridge the gap between black people and the racial injustices that impacted our communities.

If it wasn’t for the collective of women who uplifted Dr. King’s vision, would he be one of the largest activists in American, Black history?

The saying rings true, behind every successful black man, is a black woman.