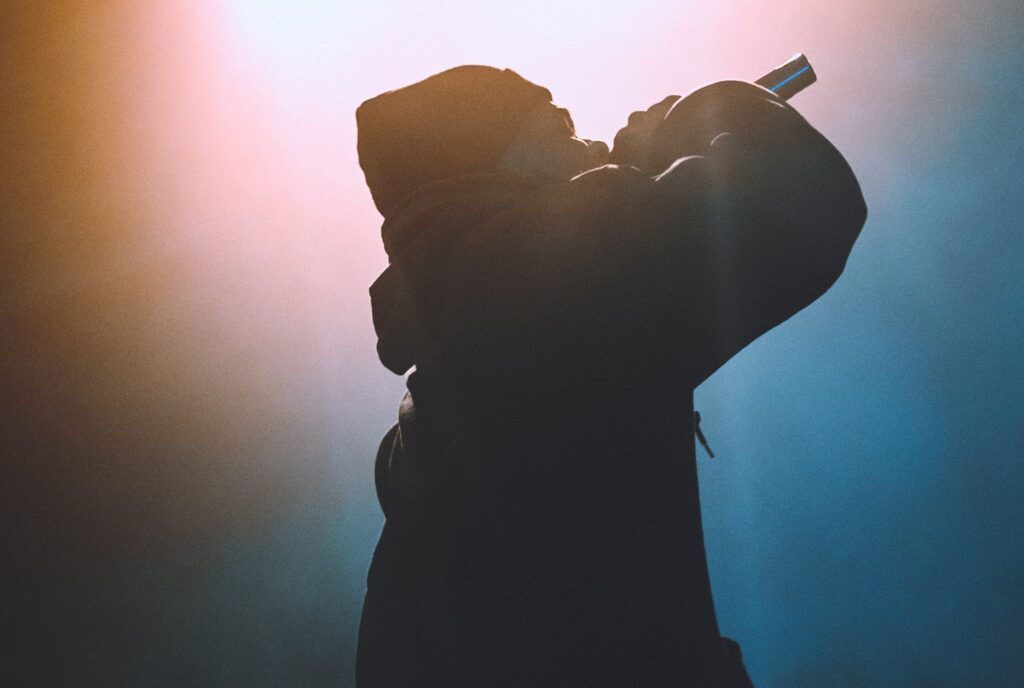 As we music lovers remember our favorite rap songs from 2022, we should also remember that rap artists are still fighting for the legal right to artistic expression without consequences.

Most recently, California Gov. Gavin Newsom signed the Decriminalizing Artistic Expression Act. This bill doesn’t fully ban lyrics as evidence, but it does lessen the value of rap lyrics in criminal court cases. While the act has been signed by the California State Senate, we should keep an eye on H.R.8531 – the Restoring Artistic Protection Act of 2022 (RAP Act). The RAP Act was introduced in Congress but has yet to pass.

These legal battles are about more than rap music.

It’s about the intersection of music, racism, and freedom of speech. And most importantly, this issue relates to the criminal justice system that continues to target Black Americans. The trials of Black male rappers Young Thug and Gunna made the conversation about rap lyrics as prosecuting evidence explode. But there is a long list of Black rap artists who faced convictions because of their art.

One of the most famous cases is the 1993 murder trial of Snoop Dogg. Snoop was found not guilty, but lyrics from “Murder Was The Case” were played during the trial. His song was used against him in an attempt to prove his guilt.

Rap lyrics as evidence in criminal cases have been controversial for decades. However, lyrics are a form of artistic expression. To legally weaponize rap lyrics is a form of censorship and violates First Amendment rights to free speech.

Rap lyrics tell a story, but not always the entire or true story.

Could rap lyrics hint at motives or intent to commit a crime? Yes, but this argument should fall apart when there is no other evidence connecting the person on trial.

Also, lyrics that give insider details surrounding a crime is rightfully fair game for consideration.

Still, rap lyrics are often written in a highly stylized and metaphorical way. It’s difficult to determine their true meaning or intent of the wordplay. There is also the possibility that lyrics could be taken out of context or misinterpreted. The result: A false or misleading portrayal of the artist.

By prohibiting rap lyrics as evidence, defendants (most of whom are Black) are not unfairly targeted or punished. These legal proposals also prevent prosecutors from relying on lyrics as a substitute for actual evidence, which could lead to more fair and accurate prosecutions.

The RAP Act still needs to move forward in Congress. If it does become law, it would limit the use of creative expression against a defendant in federal criminal cases nationwide.

This introduction of the RAP Act is a significant development for the music industry, as it protects artists from being unfairly targeted based on their lyrics. It also ensures that artists are able to freely express themselves without fear of legal retaliation and punishment.

To oppose the rights of artists in majority Black industries has far-reaching implications beyond the music scene. Even if we disagree with the lyrics of rap artists, let’s keep the bigger picture in mind. Protecting the rights of rap artists is one more step towards fairness in the courtroom.