Right before our eyes, history is made. Quinta Brunson Abbott Elementary creator is the first black woman nominated for 3 Emmys. We could not be more proud of this historic display of ebony eminence.

This moment and many moments before remind me of The Black Renaissance. A movement of artistic expression, community organizing, and social activity that has been flowing through us for centuries. It’s our birthright. Because of this, I see black creatives making it happen for themselves and others. It excites me. It inspires me to continue on my path. Quinta is one of those women who I believe encompasses this movement through her penmanship. Her sheer talent. Whose presence feels so natural. A likable charismatic soul you think you could genuinely be friends with. 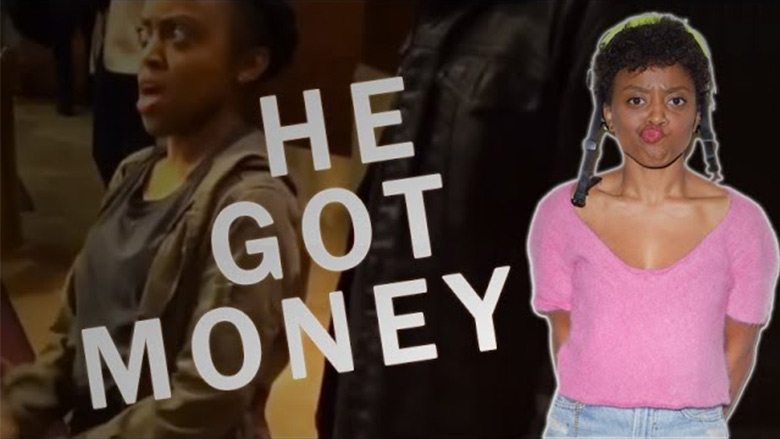 Born and raised in West Philly Quinta, went off to college in Chicago then dropped out and moved to L.A. to pursue a career in comedy. Like many others, got her start online with her Instagram series, Girl Who Has Never Been on a Nice Date, with each of her videos at double digits or more in views. The videos are not HD, there’s no stylist, and the set is wherever she sees fit. That’s the beginning of many of our journeys, simply going out there and making it happen. We all have a gift, skill, talent, whatever you want to call it, and I believe it will serve others. So, what that service may look like will be different for each person, but let Quinta be one of the prime examples of using that gift and going for it.

Quinta went on to produce and act in content for Buzzfeed, the known internet digital media company with the news, quizzes, and all the trendy buzz your heart may desire. Personally, Buzzfeed is how I got introduced to her, and she was funny and captivating then. She developed 2 streaming series for Buzzfeed’s Motion Pictures and later acted in a few other notable series outside the Buzzfeed umbrella. With the most recent being the HBO sketch comedy series A Black Lady Sketch Show. 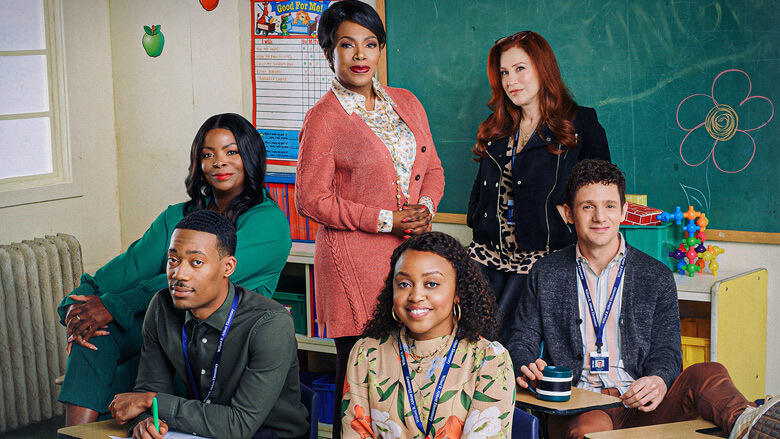 The Abbott Elementary season premiered on Dec. 17, 2021. This show is in the beginning stages and we’re watching more of her work unfold right here, right now. Quinta is the creator, executive producer, writer, and star of the immensely successful ABC comedy. She’s giving off unstoppable! Abbott Elementary is a mockumentary about a fictional school in Philadelphia that follows a group of teachers and a principal as they navigate the hallways and classrooms of one of the worst public schools. Though this breakthrough show is new, it is with critical acclaim. The series is renewing for a second season and will premiere on September 21, 2022. Do you know what’s also coming in September? The Emmy’s!

The 74th Primetime Emmy Awards honors the best in American prime-time television, so let me repeat! Quinta is making history with not 1 but 3 Emmy nominations. The first black woman to be nominated for best actress, best writing, and best outstanding comedy all within the same year. This is a BIG deal! So much so it’s a mind-blowing experience for Quinta. In a tweet, she shared how it’s possible to cry, shake, and throw up in no particular order, lol!

“Crying shaking, and throwing up has new meaning to me because I real life did all three.

Still speechless. Congrats to the entire staff and cast of Abbott Elementary.  And I want to share this moment with all of the people who watch and love the show. Emmy nominated, baby!”

She’s seeing her work flourish from something that used to be a thought in her mind. That developed into a pitch picked up by ABC, had a whole season, and is renewed for a 2nd season, so let that inspire us all. It’s not just about her nominations. It’s about seeing her ascension through the work she is putting in. When we can cultivate our dreams by walking our path, it’s powerful. This doesn’t mean the journey was easy, or everything was always tricky, but it means don’t give up. There’s something about seeing a person start as most of us do—no fancy equipment or anything but just tenacity to stay their course. To see the rise happen from “bare” bones to a meaty 3x nominated show is incredible. It motivates me to keep pursuing my goals and should motivate you to start or keep going.

The 74th Primetime Emmy Awards will air on NBC and stream on Peacock on Sept. 12.

As for Quinta, soar to wherever your talented wordsmithery will take you.