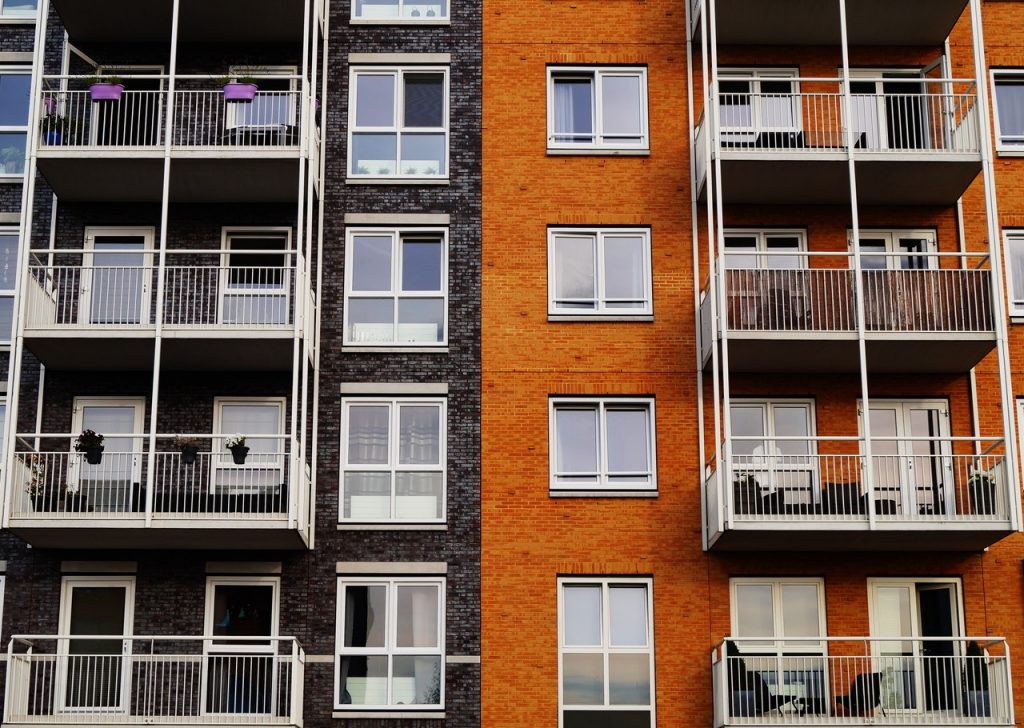 Housing inequality is one of the country’s largest sicknesses. For Philadelphians, coronavirus just removed a band-aid from an already oozing wound. The Federal CARES Act Moratorium has made evictions in the city illegal.

Currently, the law protects renters who are unemployed because of the pandemic. But after July 10th, landlords can go back to collecting rent from renters not covered under the Act. Homeownership is declining in the city; nearly half of the city’s residents are renters.

The city’s eviction lift will hit Black and Latino renters the hardest. Across the country, Black and Latino people are twice as likely to rent over white people. Similarly, this is also a pattern in Philadelphia.

Residents depend on the freeze to survive in a time of uncertainty. Before the Act started in March, the city scheduled around 1,800 evictions. Additionally, the process for landlords to take renters to court begins after July 1st. 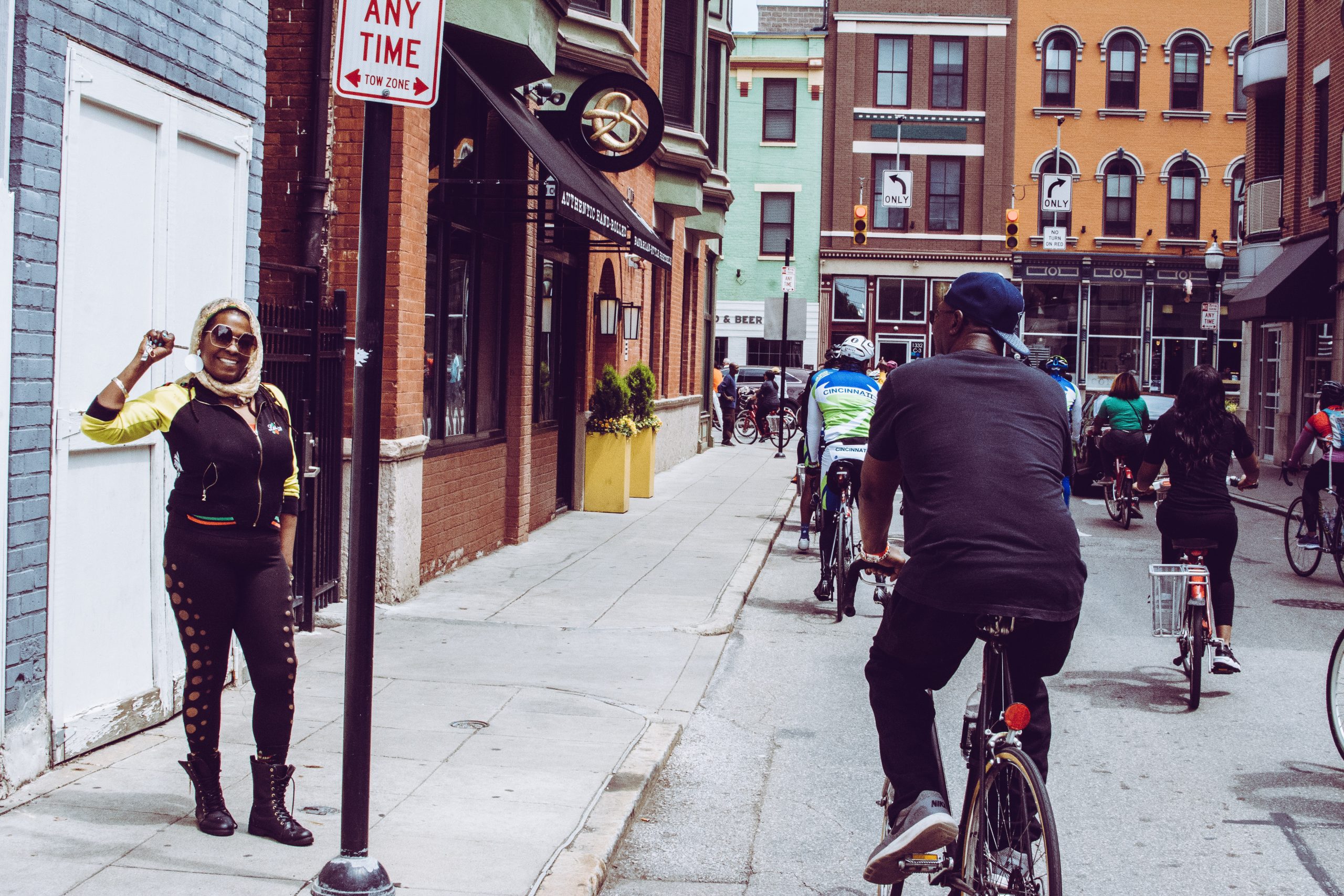 The law does not cover renters whose landlords do not have a federally backed mortgage. Private housing renters were able to apply for the city’s COVID-19 Emergency Rental Assistance Program. For Black and Latino renters not eligible for the protection, they are at risk for mass evictions.

Here is how the removal of the rent freeze creates a problem:

Philadelphia’s Black population is close to half of the city’s total population. Additionally, Latinos make up around 15 percent. When it comes to evictions, the rate by race is apparent. More than 4/5 of renters facing evictions in the city are nonwhite.

Additionally, women of color make up 70 percent of evictions. Out of all the population, Black renters are more likely to be evicted. Philadelphia is also still racially segregated by neighborhoods.

Many of the evictions target mostly Black and Latino neighborhoods like Strawberry Mansion. At this time, Philadelphia is in the yellow phase of the state’s reopening plan. The plan encourages citizens to stay at home.

Black and Latino essential workers are not able to stay home, putting them at a higher risk of contracting the coronavirus. 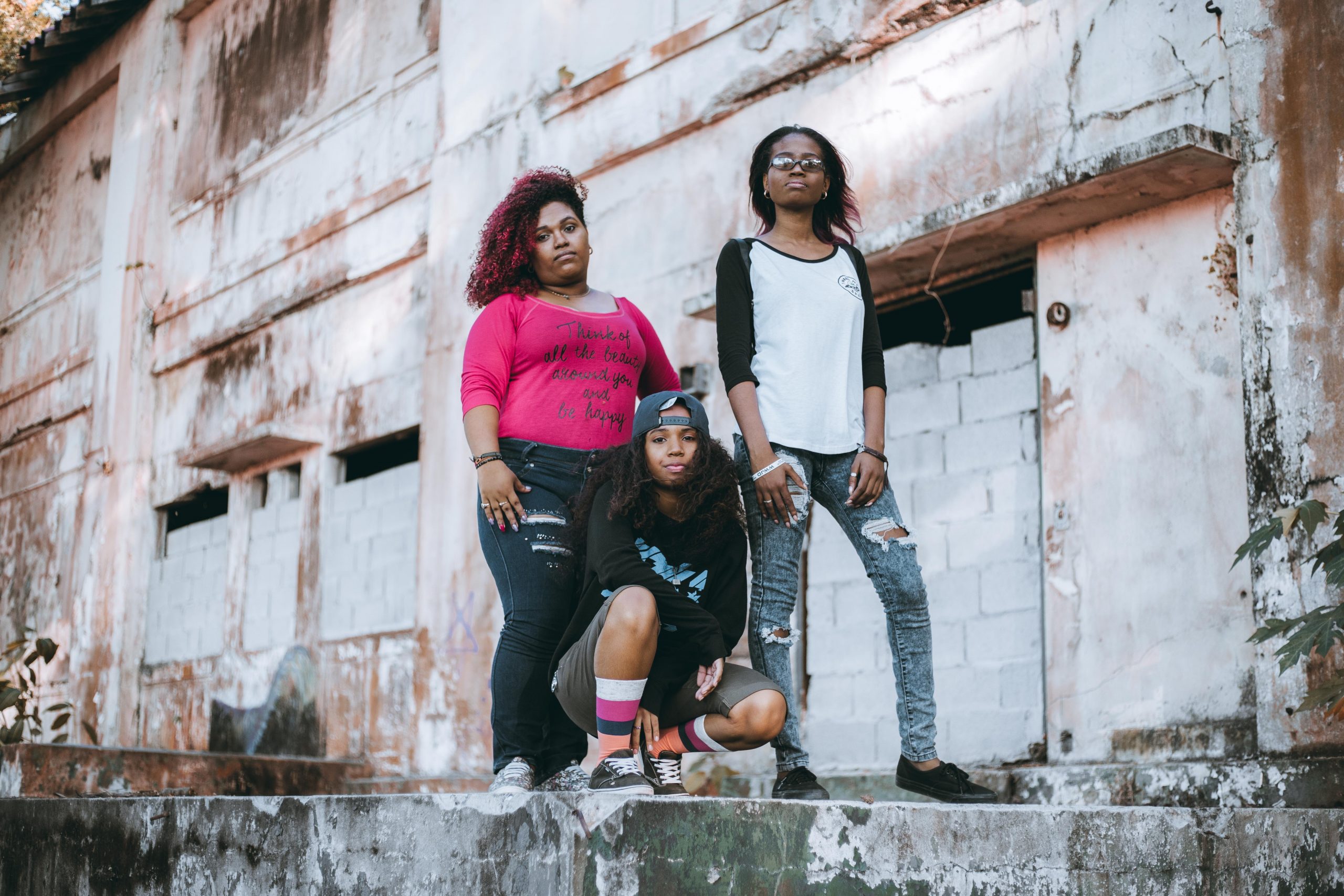 Rental Issues in the City

Almost 60 percent of Philadelphia’s poorest citizens are Black, working-age adults. Also, Latino communities experience high poverty in the city. The cost and quality of housing in Philadelphia is a concern.

For over eight years, the city has lost 13,000 lower-income rental units, while adding 6,000 higher-income units. More than half of all Philadelphians pay 30 percent of their income to rent, leaving them with little money for food or medical care. The lack of income creates issues in paying rent.

Many of the lower-income units are not licensed. Unlicensed units create an unsafe environment for residents. The highest number of unlicensed rental units are in eastern North Philadelphia, where many poor Latino residents live.

“I know what it means to be laid off from a job and have your home taken away from you and I would not wish that on anyone,” Council member Kendra Brooks said on City Council News about the Act.

Even though some businesses reopened, there is still a hurdle for Black and Latino workers whose workplaces remain closed—concluding that not all Philadelphians can work. Taking away the rental freeze penalizes those who have no say in the state of the world. Also, stopping the rent freeze puts pressure on families in a city where the rent is high.

Tenants who need resources can go to PhillyTenant.org or call 267-443-2500 for legal advice.

Jaya Montague is a multimedia journalist whose written for brands like Generocity and WHYY. A self-proclaimed data queen and Temple University alum, Jaya's focus is on bringing the stories of marginalized communities to the front cover in the media.