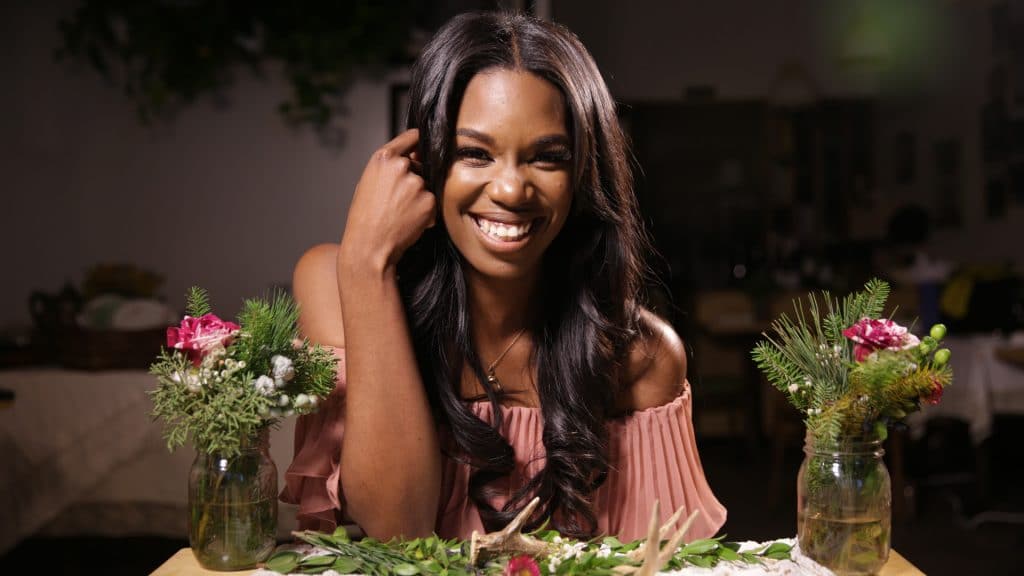 Alice Walker explains, “It was the poet June Jordan who wrote, ‘We are the ones we have been waiting for.’ It later would become a song. I have witnessed thousands of people rise to their feet in joyful recognition and affirmation.”

I read these words and thought to myself, there may not be a more coherent statement best identifying our generation. This ambitious, rebellious, connected by varies paths, missions and values; generation. These persons with the audacity and tenacity to adhere to the notion that we are the narrative changers, the culture shapers, the trend, the wave and the trailblazers; generation.

The WE, simply put, and that WE have arrived. We are the ones; we’ve been waiting for. To acknowledge this is not hyperbole, or arrogance. It is a beckon, an arousal of a need to act now! To do, to be, to say, to correct, to cultivate the space for proper representation. When you think of someone who has pioneered the GPS to has allowed us to arrive at this place, only one truly comes to mind. Oprah. Now through our OWN network, another has emerged, Stacy Ike.

This F.R.I.E.N.D.S TV show obsessed multi-talented on air-personality, journalist, Actress, entrepreneur, and currently, the host of Oprah Winfrey Networks (OWN) first live show, OWN Tonight, a late-night show dropped anchor and made some heck of a wave. InClub Magazine had the distinct pleasure of having a conversation with this sweet soul about her journey into the entertainment industry, from witnessing it to experiencing. Stacy tells us about her view on the media, black entertainment, where she was when President Obama became the 44th President and her photo captured moment with Oprah and more.