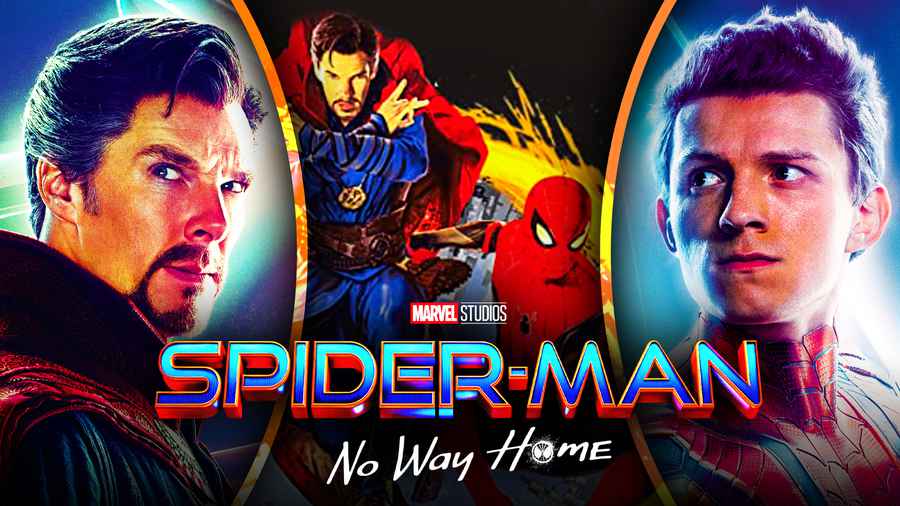 The much anticipated trailer for “Spider-Man: No Way Home” is here. Sony released it yesterday and there’s a chance this is earlier than intended. A version of the trailer leaked on social media on Sunday night.

It starts with Peter Parker (Tom Holland) on the roof with MJ (Zendaya.) He laments about the complications of being in the public eye. Mysterio revealed Parker as Spider-Man at the end of “Far From Home.”

He is shown in a police station, being questioned for killing Mysterio. A dressed up man in the police station looks like Matt Murdock but we don’t get a clear view of his face.

He turns to Doctor Strange for help. Parker asks Strange to release a spell to make people forget that Parker is Spider-Man. Wong warns that this is too dangerous and he is right. Parker second-guesses his close friends and family forgetting his identity and tampers with the spell. Reality is broken and the movie enters the multiverse.

The multiverse is a huge theme in the Disney+ series “Loki” but the fan-favorite God of Mischief wasn’t in the trailer. It would make sense to include him to continue drawing fans to the Marvel series.

Multiple classic Spider-Man villains show up including Doctor Octopus, Electro, and Green Goblin. Because there are now multiple timelines, characters from past movies are fair game. Fans know exactly who they are hoping to see.

Petitions are still circulating online demanding a reunion with other Spider-Men Tobey Maguire and Andrew Garfield. Fans insist there are clues the Spider-Men of the past will make an appearance but the reports are still unconfirmed.

The movie will be released on December 17. It’s exclusively in theaters and not going direct to streaming as most movies have this year. We’ll see if Covid dampens its success at the box office.