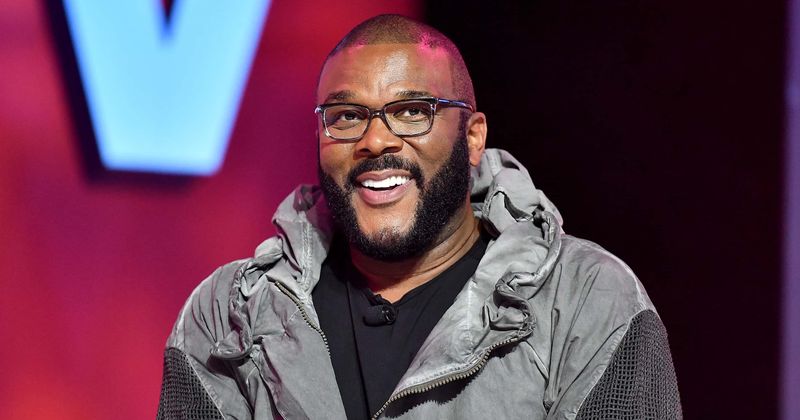 I spent time doing two things this past summer; hanging out with my growing toddler and binge watching a slew TV shows. One of which was the Tyler Perry produced, Sistas, which at first glance comes off as a millennial take on Girlfriends, as it follows the love lives, and careers of four friends. From a socioeconomic standpoint, the show places black women in pretty high regard, as the careers of the ladies range from a business owner to a lawyer to a higher up in a bank. However, after stepping beyond the pageantry of what these ladies do for a living, there are some pretty noticeable deficiencies in their presentation. It wasn’t long before my wife and I watched the show in sheer amazement of how confusing some of these characters were.

Let’s get a few things clear; Tyler Perry is a great human being. He frequently employs black people, (and gives people who are otherwise passed upon a chance) his humanitarian efforts are off the charts, and his work effort is second to none. Despite all of these things, he is still one of the most divisive figures in the world of film/TV/theatre. The criticism on him has always been that in a way he perpetuates stereotypes and speaks primarily to one demographic. Then, there’s his portrayal of women. Sistas follows a similar trajectory as other work produced the writer, in context to how women are portrayed. Like many of Perry’s films and plays, the ladies problems are centered around a man, and each of their lives appear to be in complete disarray as a result. This formula hasn’t gone unnoticed as it has been the subject of parody (most notably the Boondocks in an episode that has since been banned) and criticism within the black community. This show further perpetuates this as the women often appear at the mercy of the decisions of the men, leaving viewers like me thinking, “this is unrealistic at this point.”

Tyler, as great of a man that he is, must still be held accountable by the community. This starts in his writers room. It has been well publicized that he writes everything himself, and while that type of work ethic is commendable, it is just as detrimental. We must see black women writers in these rooms telling their stories, further authenticating these shows. The entertainment industry is perhaps one of the most influential engines in existence, and it allows stereotypes to become pervasive. Filling writing rooms for shows about women, with women is the biggest step toward bettering a predicate product because for many, we are laughing at Mr. Perry, not with him.