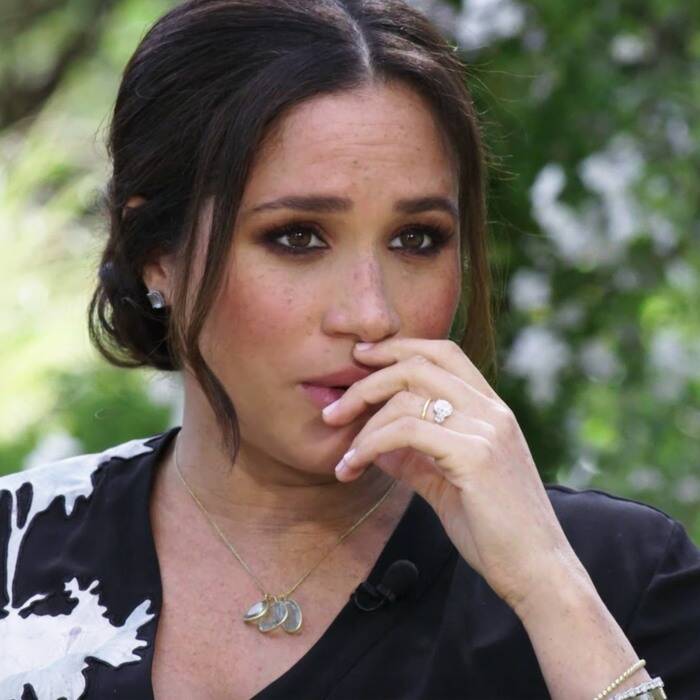 Meghan Markle and Prince Harry sat down in the highly anticipated 2-hour interview with Oprah on CBS. This interview may go down as one of the biggest tell all interviews in our history.

Ironically the queen Oprah herself interviewed late king of pop Michael Jackson. Michael who was royalty himself of sort and also had to deal with conversations about his skin color, and family drama. 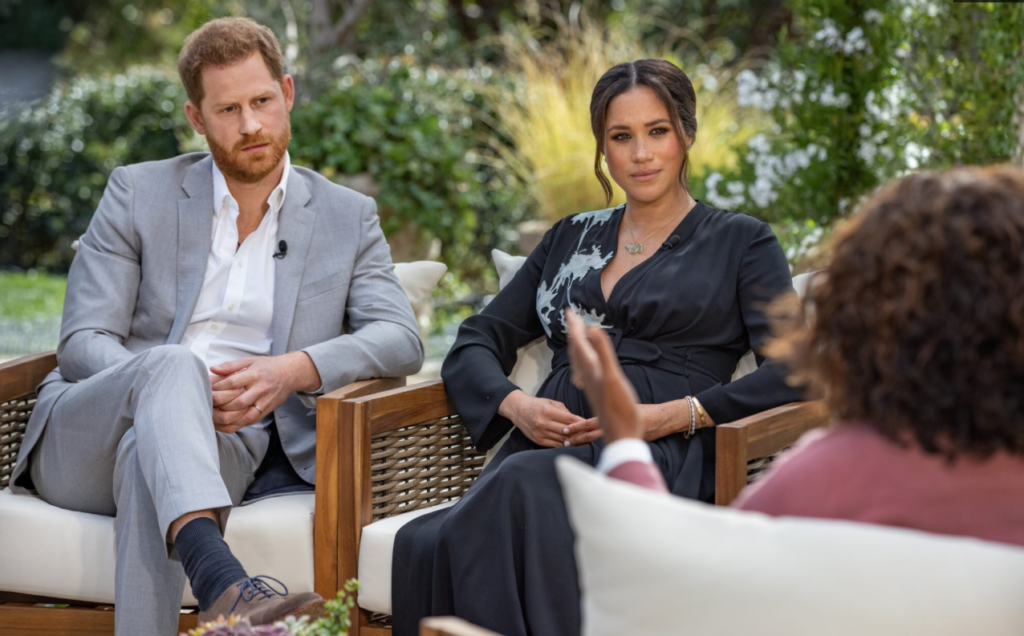 This royal screw up however, has all the workings of a great Disney classic. Equipped with a princess for the current social climate of the world. A white savior-ish prince here to buy “Tiana” that store and defeat the evil tyrant, Tabloids& its army of mass media. 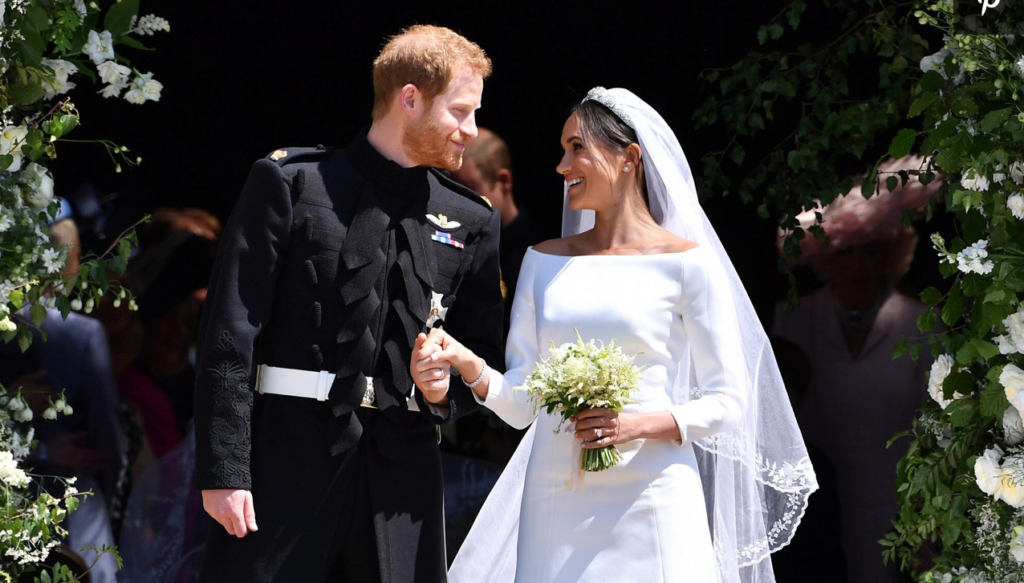 We even find that true to form, this prince too is naive to how his family see’s this outsider.

This story throws in the wicked step sister and disapproving brother as well as the racist through line often translated into ‘you come from two different worlds.” All for good measure.

Meghan outlines that she basically experienced all the mistreatment of a would be Disney princess minus a poison apple but this is as the Duchess. 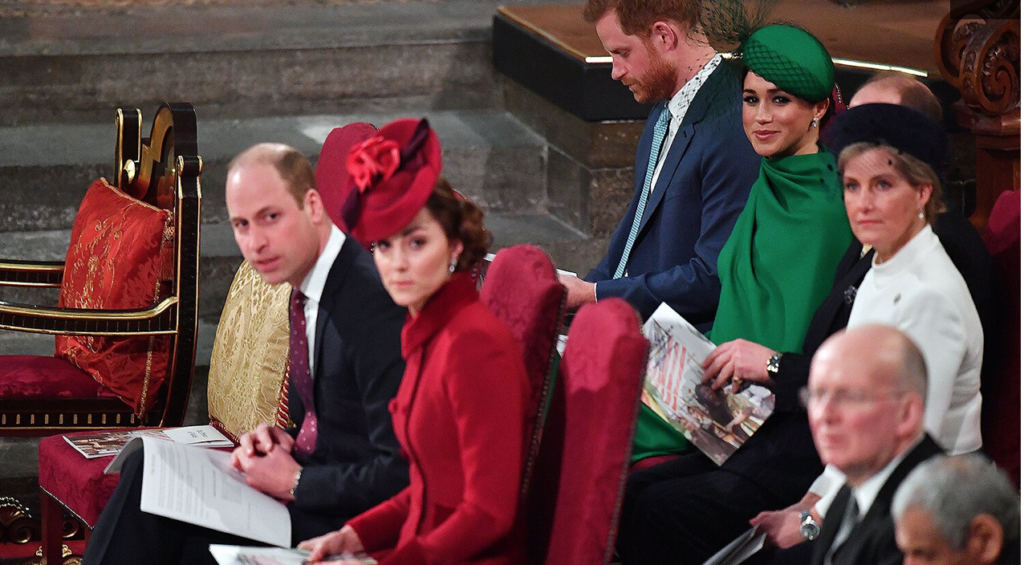 Insert evil step sister. A turning point by Meghan’s account was when a tabloid reported she made the Duchess Kate cry.

While on Meghan’s account it was Kate who made her cry and The Firm would not allow for Meghan to issue a denial.

But the fact that it was demonstrates that this exchange did not merely put a light on a fractured relationship but a broken one.

One that if it were not as severe could have been mended like any fight siblings may have. But this seems telling of a view of ‘you’re not really family, you’re an outsider, you do not belong here.

I am not confirming those words were said. But these messages are often communicated in micro aggressions. Which are commonplace for Black women in power positions from their White peers.

Which makes the denial of her being able to tell her truth even more problematic.

Meghan did say Kate apologized with a note and flowers. 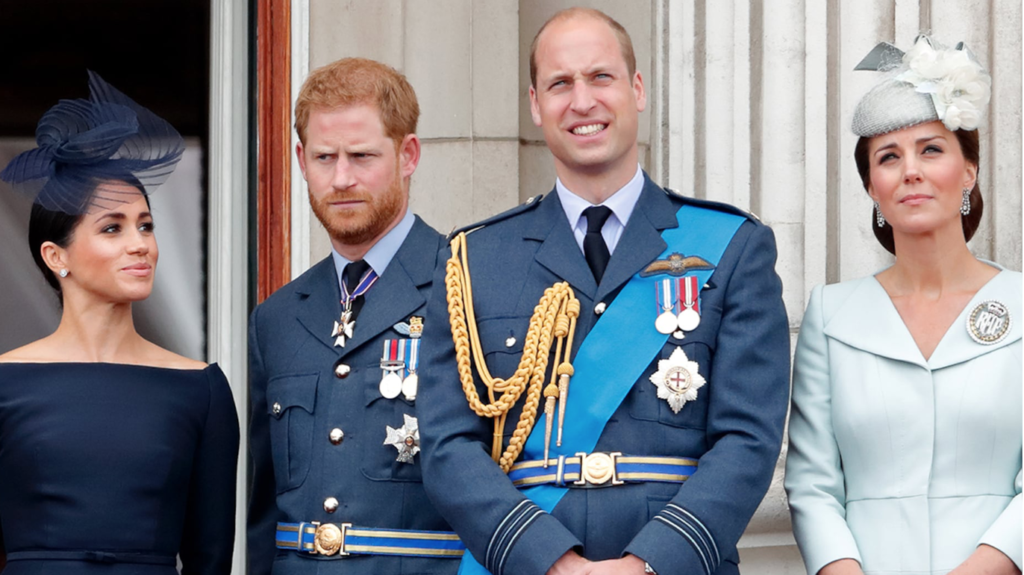 The disapproving older brother. One of the most jarring revelations from this once upon a time nightmare was a senior royal having a conversation of concern about how dark the not born yet baby Archie would be.

it was a serious discussion inside the family about how black her baby might be as well as there being a decision to not provide any security for the child.

With the Queen Elizabeth and Prince Philip ruled out the likely person to make these comments is Prince Williams.

This would also mean Prince Williams is the one who told Meghan who shared she had suicidal thoughts that she could not seek professional help.

I guess he didn’t get the protect Black women memo that was sent by owl or raven.

Meghan described living as a member of the royal family as crushing, and stating that the stress and isolation prompted thoughts of suicide.

Meghan’s regret as she recalls is believing she would be protected by the royal family. Instead she learned they would lie to protect other members of the family but not her and her husband. 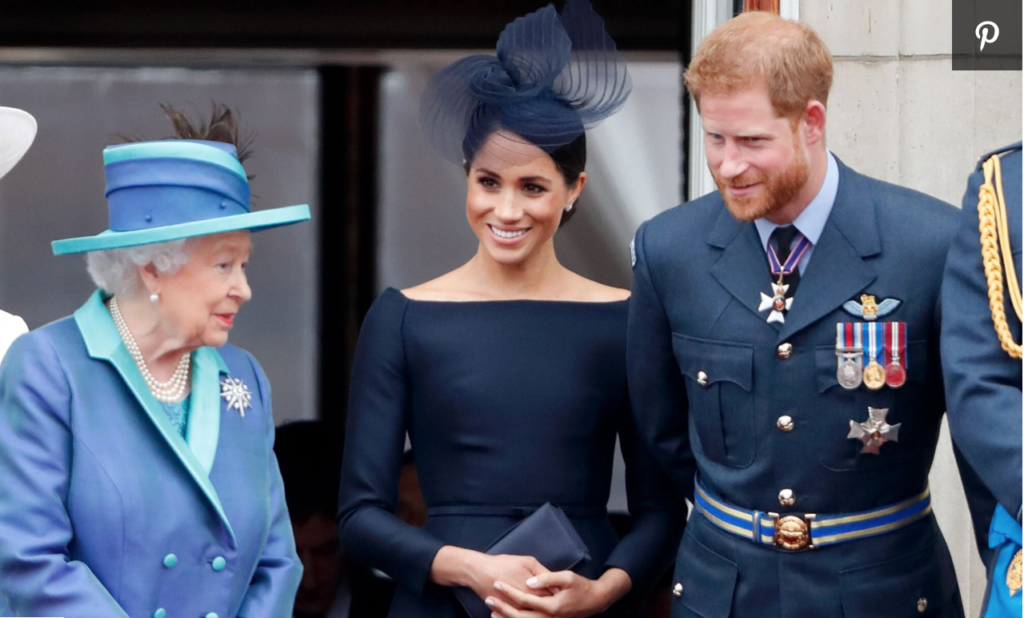 The reality is Meghan’s experiences are not unique.  There are many Black women who have not been dealt a royal flush but a pair of two’s at best and still have to overcome similar experiences.

Though many have come to Meghan’s defense, a writer for the NY. Times has exposed some inconsistencies and call bull.

A life in LA with immediate media attention and global fame definitely does not equate to a simple life of privacy.

But the hard pill to swallow is that even if you marry a prince you cannot evade racism. This was the royal family’s chance to make real change and pioneer a rebirth and blueprint on racial issues but instead they misread the moment and missed the mark completely.