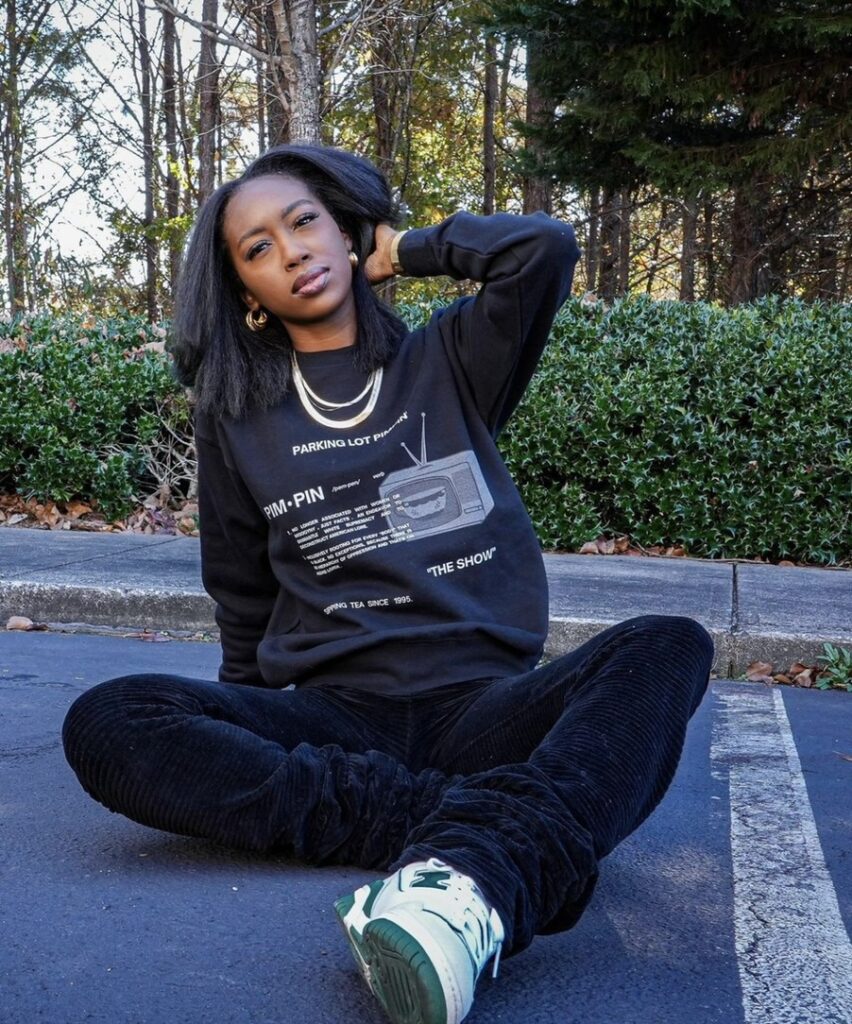 “It’s Friday so Ima keep it Black, but Ima keep it brief.” Every Friday, Inclub Alum, Lynae Vanee, starts her videos with this phrase, that has now become a part of who she is. Thoughtful and funny, Lynae gives a 3 to 4 minute dissection on the trending culture and sociopolitical issues that are plaguing the world. With a parking lot blacktop as her backdrop, Lynae addresses each video with precision and realness. It is no wonder that over the past two years, she has grown her following to half a million. This growth has now allowed her to take the next step – a live takeover. You read that right. To celebrate 2 years of brilliance, Lynae Vanee’s Parking Lot Pimpin is Coming Live to the Parking Lot. 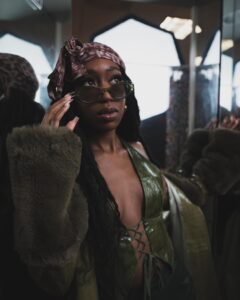 In a 30 second reel posted to her Instagram, with a simple yet powerful voiceover, intertwined with clips of people just singing her praises, the elevation has been announced. And honestly, yes! This past year Lynae was nominated for a NAACP Image Award – which was the highlight of an already amazing year. She ended up losing to someone who ask “are you smart” to people – and no shade to him – but his win can speak on the world, as a whole. Are we really saying that the most outstanding social media personality was a guy that just tests people’s smarts? Yes, that is exactly what they said when the winner was announced. Now, I’m not saying that the world doesn’t need light and airy, but when comparing the two, it seems like a no brainer. However, I am not surprised. The world doesn’t necessarily love when black women give thoughtful, brilliant commentary on the world at large.

So, what does Lynae do? She continues to show the world that she deserves all the accolades. She elevates. And how do you elevate? You go live. It just seems like the proper next step for a superstar to become an icon. So, what can you expect? She doesn’t give us all the details on her Instagram post, but if you have seen her other videos (which you need to watch if you haven’t already), then you already have an idea. The vibes will be immaculate. It will be like being at the cookout with your friends and family – dancing and laughing. And then it leads to that conversation where people give their thoughts on issues in the world. Lynae will be that person. She will be performing live which I know will be fun, relatable, precise, and teachable. Everything her videos are – but live in person.