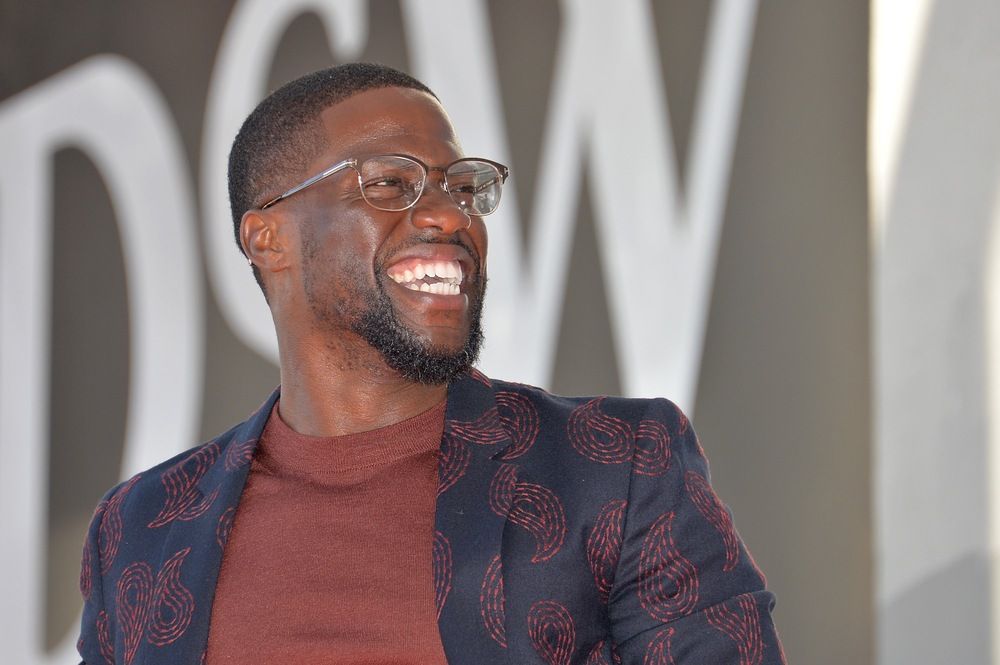 Kevin Hart is adding media titan to his resume. The native Philadelphian and actor will launch a media company called HARTBEAT. This new company combines two of Hart’s existing businesses, Laugh Out Loud and HartBeat Productions.

Firstly, Laugh Out Loud, also called LOL Network, is a multi-platform comedy brand. According to Hart’s website, their goal is to “create diverse, relevant, and innovative entertainment at the intersection of comedy and culture.” Hartbeat Productions launched in 2009 and produced the popular movie “Fatherhood.”

Hart is one of the highest paid comedians. His stand-up specials are streaming on Netflix and he’s starred in “Central Intelligence” and “Ride Along.”

The funding for this merger is already secured. A private equity firm called Abry Partners invested $100 million dollars and will maintain a minority stake in the company. Hart shared this news on Instagram and said “Just a kid from Philadelphia Pa… I can’t believe it.  After 10 years of hustling #HartbeatProductions and @lolnetwork are officially one company! Welcome to @therealhartbeat.”

Hart built out an all Black leadership team with the heavy hitters of his previous businesses. Thai Randolph will be CEO. In addition, Bryan Smiley, Jeff Clanagan, and Leland Wigington are also being tapped for leadership roles. Randolph spoke in an interview with Forbes about Hart’s influence to expand opportunities for Black talent and creators. “We want to be as open with the information as possible, and we want to keep the door open for as many more people to walk through as possible, in the hopes that deals like this will result in more teams that look like us becoming the norm rather than the exception,” Randolph said.

Most importantly, this news comes at a time when Netflix is losing subscribers for the first time. Therefore, more streaming services are adding commercials or raising prices. HARTBEAT teased that they are now working on more than 60 projects.

Hart made a name for himself with his comedic and acting chops. However, he owns businesses outside of the entertainment industry too. For instance, he is partnering with Juan Domingo Beckmann on a new tequila project. In addition, he also has a venture capital firm called Hartbeat Ventures so he seems pretty attached to the “Hartbeat” name. According to the Kevin Hart Nation website, “The firm seeks to invest in companies with a focus on media, technology and lifestyle. The funds mission is to create financial inclusion for those who don’t have the access to funds.”

He founded Help From the Hart Charity in 2017 and donated heavily to the School District of Philadelphia.