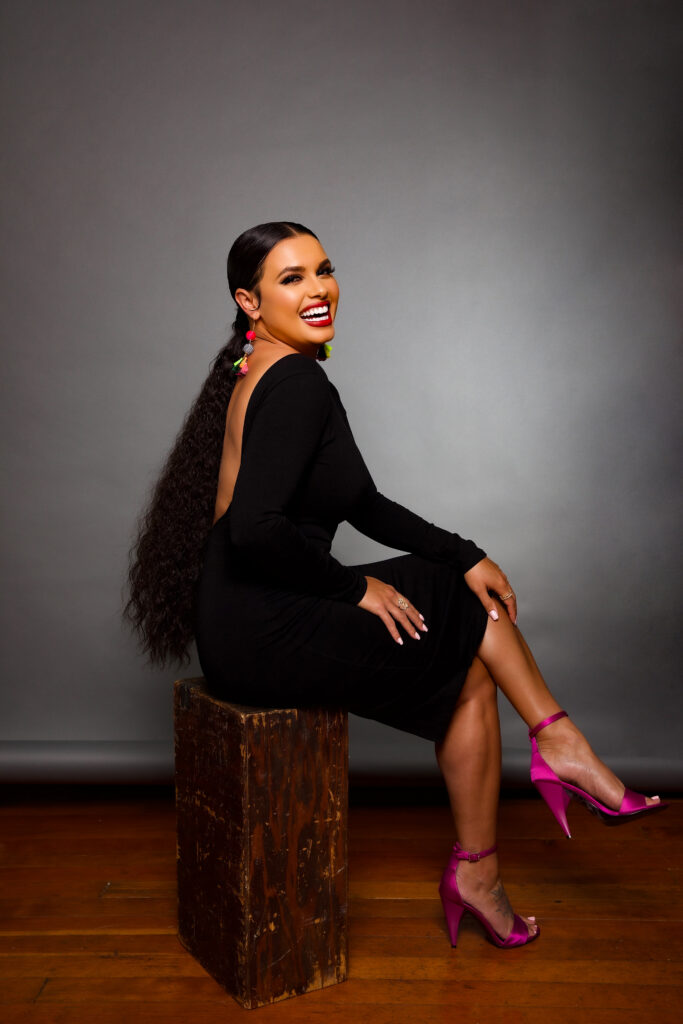 We’re about to hear more of Joy Taylor. The sports personality superstar is getting her own show on Fox Sports Radio. The show is simply named “The Joy Taylor Show” and will premiere this Saturday the 11th. It will air on Saturdays from 2pm to 4pm Eastern Time.

He said “Fox Sports’ @JoyTaylorTalks is poised to become one of the few female talents to host her own solo sports radio show. She plans to pay it forward by featuring plenty of female voices…”

There are no confirmations as to who those female voices will be but we do know something about her first guest. The first show on Saturday will include her brother Jason Taylor. He is a Hall of Famer and former defensive end for the Miami Dolphins. She said she’ll “get his thoughts” on the first week of the season. This will include the Thursday night game when the Tampa Bay Buccaneers beat Dallas Cowboys 31 to 29.

According to Fox, “Taylor’s distinctive opinions on the sports world will be on full display, in addition to conversations with insiders, players and experts.”

Taylor has made her name as an opinionist and will no doubt double down on the football-focused show.

Fox Sports Radio launched two new shows to coincide with the start of the 2021 football season. The other is Covino & Rich on Sunday nights. Up On Game with LaVar Arrington, TJ Houshmandzadeh and Plaxico Burress will be the lead-in to her show.

Joy Taylor joined FOX Sports in March 2016 and is currently a cohost of The Herd with Colin Cowherd.