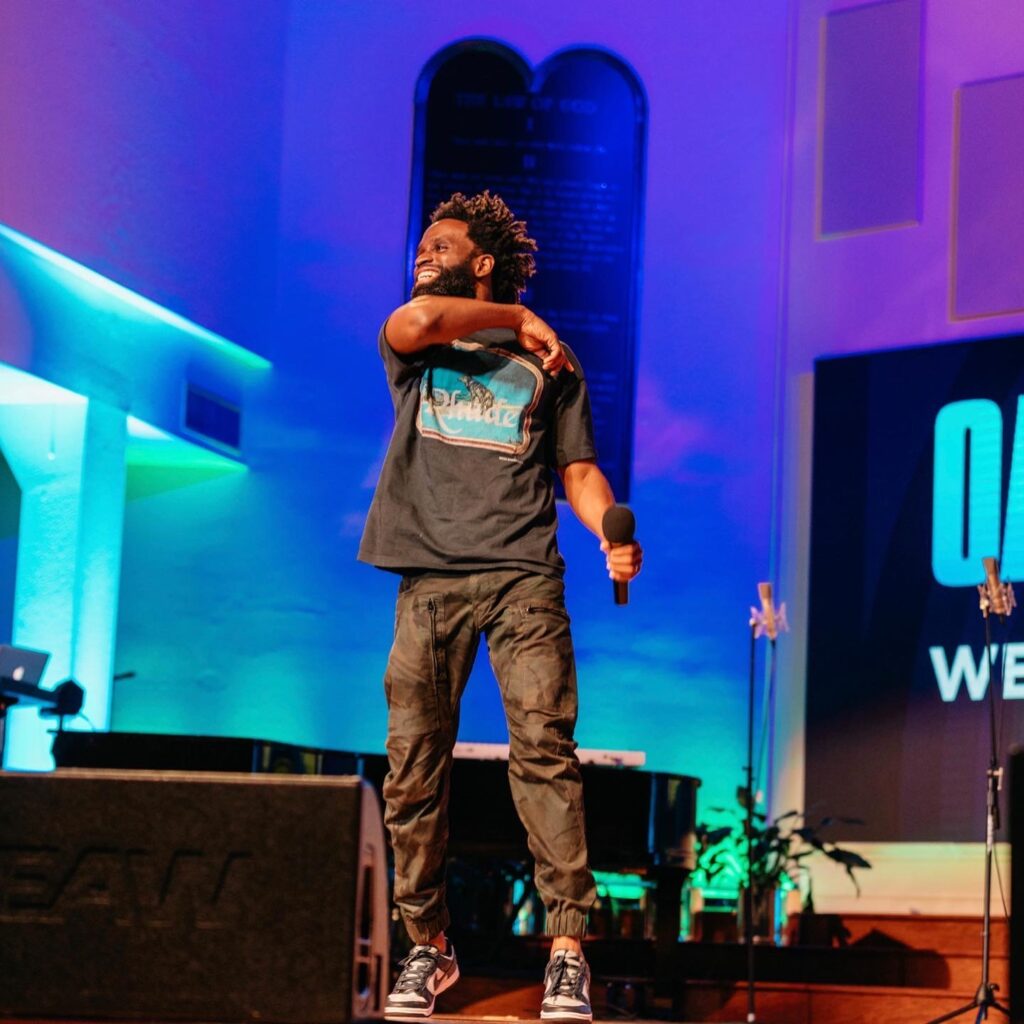 Jermaine Dolly, gospel artist and personality, took to twitter to explain his thoughts on the Gospel Music genre. Namely, he called it “boring right now.” The “You” artist received swift backlash.  A February 19th tweet read, “Ppl been tearing me ever since I said Gospel Music is boring right now…ppl been calling me ugly…” he stated accompanied with a slew of laughing emojis. While this response was certainly expected the reality is … he’s right.

Most of us have relatives that we may not be the fondest of. We love them, but we know they may have some habits that we aren’t particularly cool with. It’s family, so we will be loyal to them no matter what. This is most of our relationships with the music genre. It is also important to not take Dolly’s words out of context, as he never attacked the church, or Christianity. His thoughts seem to be focused on the music. It is very easy to believe that much of the backlash came from jumping to this false conclusion.

Gospel music from the 70’s, 80’s and 90’s have become staples in music at large. Kirk Franklin, Fred Hammond, and John P. Kee would generate music that is still in rotation today. It seems that over the last 20 years, while some incredible artists have emerged, the genre has for some reason slowed down. Some blame this on the commercialization of music as a whole. The “everybody, sounds like everybody” that plagues whole industry has bled into the Gospel music genre. Sounds have become so similar that originality has become distant. With the exception of a few more established artists, it appears that everyone follows the same formula.

The other issue is the division that has come as a result of the evolution of the genre sonically. In 2008, Mary Mary would release their divisive hit, “God In Me.”  While the song would become massive in appeal, with great crossover success, the Christian community split. On one end, people would see it as an evolution of the genre. On the other, people would not see it as Gospel at all. Many took umbrage with song because it sounded “secular.” The upbeat, hip hop-esque sound was not appealing to the more traditional listeners of Gospel music. This led to many viewing the “Heaven” singers as sellouts. This feeling has become more common in recent times. Artists like Lecrae, and Mali Music have held the Christian message, but have been criticized for their sound.

Wherever one stands, Dolly’s statement represents the thoughts of many. Some believe the genre’s sound is not evolving. Some believe that artists’ attempt to move forward, in some ways does not line up with Christianity. This division has done very little in generating the excitement around the genre. It in fact has only complicated things for artists and listeners alike.