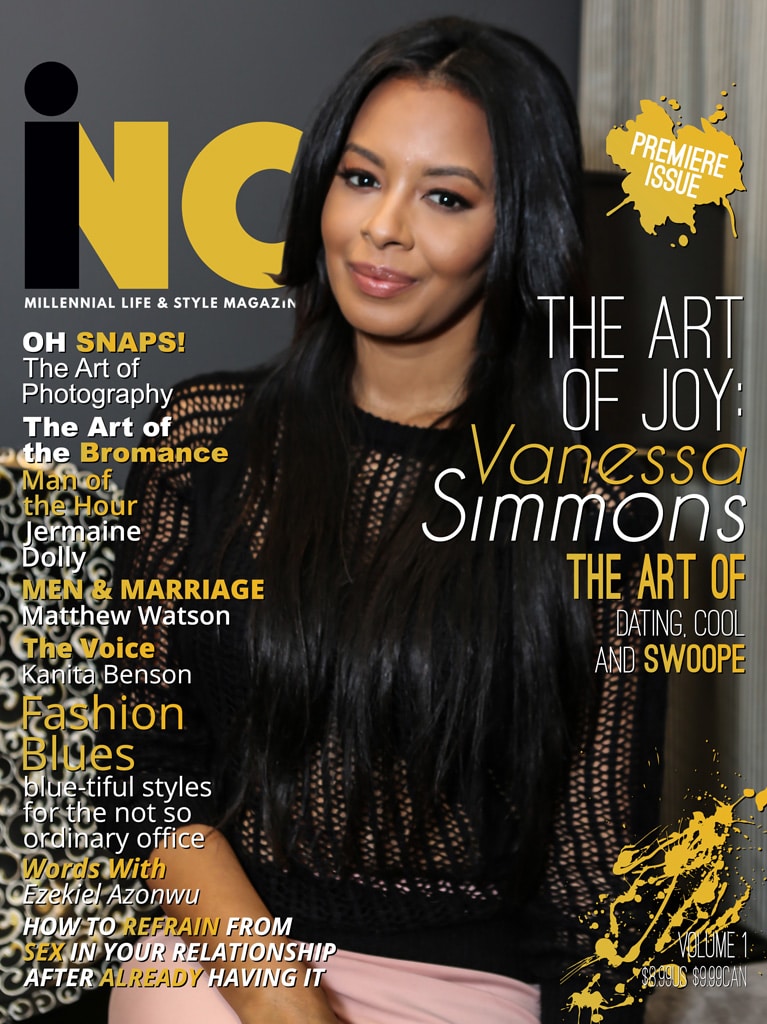 In the beginning God created art.

I think this is a fair translation as I jokingly imagine God, so impressed by the display of His art He just put out .He probably did an Elton John impersonation like “Hey look! No hands!”

The beginning is where the shapeless and formless became the first art pieces God created.

As we layout the details of the origin of artwork, uniquely yet accurately shaping and forming the idea and evidence that of all of the art of the universe all are masterpieces in their own right. The Mona Lisa, if you will, of all the masterpieces would have to be human beings.

How did I come to this conclusion? With all this beautiful, mysterious and inspiring art God has created? It is simple, what He created cannot be more beautiful than Himself, and we are sculpted in His image. Not in our primal appearance but our attributes and abilities.

For this, I am of no surprise the knack of humans for creating art. Though in many different forms, and maybe at times even seen differently or more sophisticatedly than others, we all enjoy and marvel at art.

In the age of smart phones, hoover boards and cars that drive themselves we have lost sight of the intrinsic artwork around us? Is it safe to say as the years go on we have grown bored with art, like the Museum Curator who has to do the same tour of the same painting 5 times a day 5 days a week?

Perhaps in our ignorance we have become so arrogant with our own creativity that we even began to doubt there was ever a Creator of all the art that inspired every art form that was ever formed from the beginning of time, when there was no form.

Our views have been muddied by what we have seen, causing us to overlook Who made the Grand Canyon so grand. We have cropped the picture to fit the screen in our own little selfish selfie saturated life with too many filters that says something all together different from the caption we choose, even when we chose no caption at all.

So we come to the conclusion that it was time to be re-inspired and re-defined, to ditch the canvas we have become so accustom to. That canvas that took up the space created in us to be the canvas displaying the works of the greatest Artist ever, to show off some of what makes us the greatest art ever; Joy, truth, the voice, words, men, marriage, sex, brotherhood, our cool and the beauty of capturing it all. As we get a screenshot of these different art forms through the eyes of the Artist we will find that we are a masterpiece. Not just to be marveled at but to make an impact in the culture, to change the culture & add to the culture. In doing so we hope that they may see the bigger picture, that we come to view art the way the Founder of Art does. So we can rightfully identify everything He placed His fingertips on causing us to see and treat one another the way we view and treat the Mona Lisa. I hope you enjoy the Premier The Art of”.

-The Result of Grace