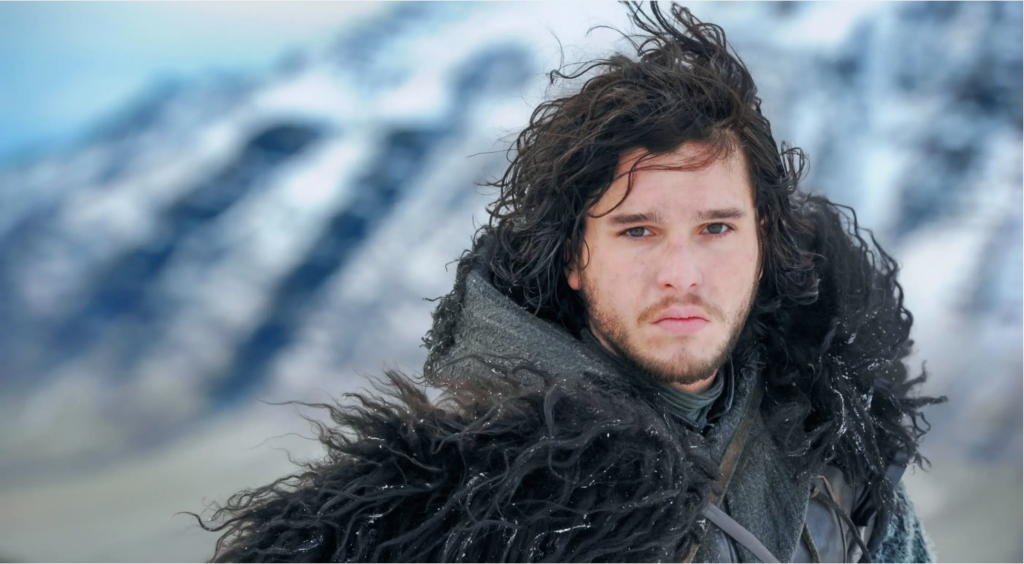 “Game of Thrones” Jon Snow To Get A Sequel. Fingers crossed, it will be soon. Three years have passed since Game of Thrones ended its tumultuous yet enjoyable run. Considering the huge response to Game of Thrones’ first spinoff, “House of the Dragon,” I would say we fans are trying to fill that void. Now a second spinoff is being teased in which Kit Harrington is attached to reprise his role as fan-favorite and banned beyond the wall Jon Snow.

Recently Kit Harrington made an appearance at the “Game of Thrones” convention in Los Angeles where it was said that he was hush on any details of the sequel, but he did talk about what his character Jon Snow might be feeling, and that’s “He’s not ok.”

If any of you recall the final episode, Jon killed Daenerys (rightfully so) and, as punishment, was in a cell waiting to be dealt his faith…death. Instead of death, he was banished to the wall where he would live out the remainder of his life. Keep in mind he’s not that old, so he will be there for a while unless he gets murked.

“So I think where we leave him at the end of the show, there’s always this feeling of like… I think we wanted some kind of little smile that things are okay. He’s not okay,” he said.

George R.R. Martin confirmed the spinoff’s existence in a past blog post, but few details are known about it. He did, however, say the working title is “Snow.” So maybe that will stir up some excitement.

Either way, we would love to see Jon Snow back on our screens. He captured our hearts with his need to do what’s right and his desire not to be king. Further expanding on his character after all that has happened would be a nice salute to us fans.