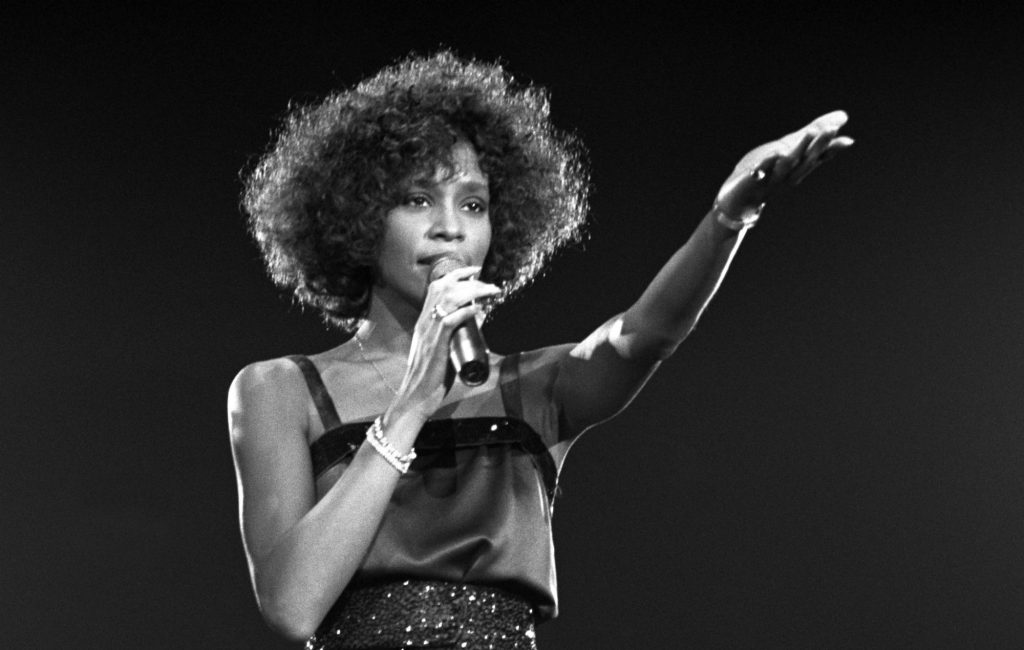 I wanna feel the heat with… all the potential greatness this movie can bring. Sony Pictures has released the first official trailer for I Wanna Dance With Somebody. A musical biopic based on the epic life and music of the late musical icon Whitney Houston.

It’s hard to believe that some of you don’t have the receipts on her, but Whitney Houston is an Emmy-winning, 6 Grammy toting, the first artist to 7 consecutive #1’s, the first woman to enter Billboard 200 at #1 with her album, Whitney, the longest raining #1 single on Hot 100 with “I Will Always Love You,” indited into the Rock & Roll Hall of Fame but even with all these accomplishments she’s also a human being who struggled with drug addiction.

Still, there will always and forever be one, Whitney Houston. So anybody who portrays or sings her songs has big shoes to step into. 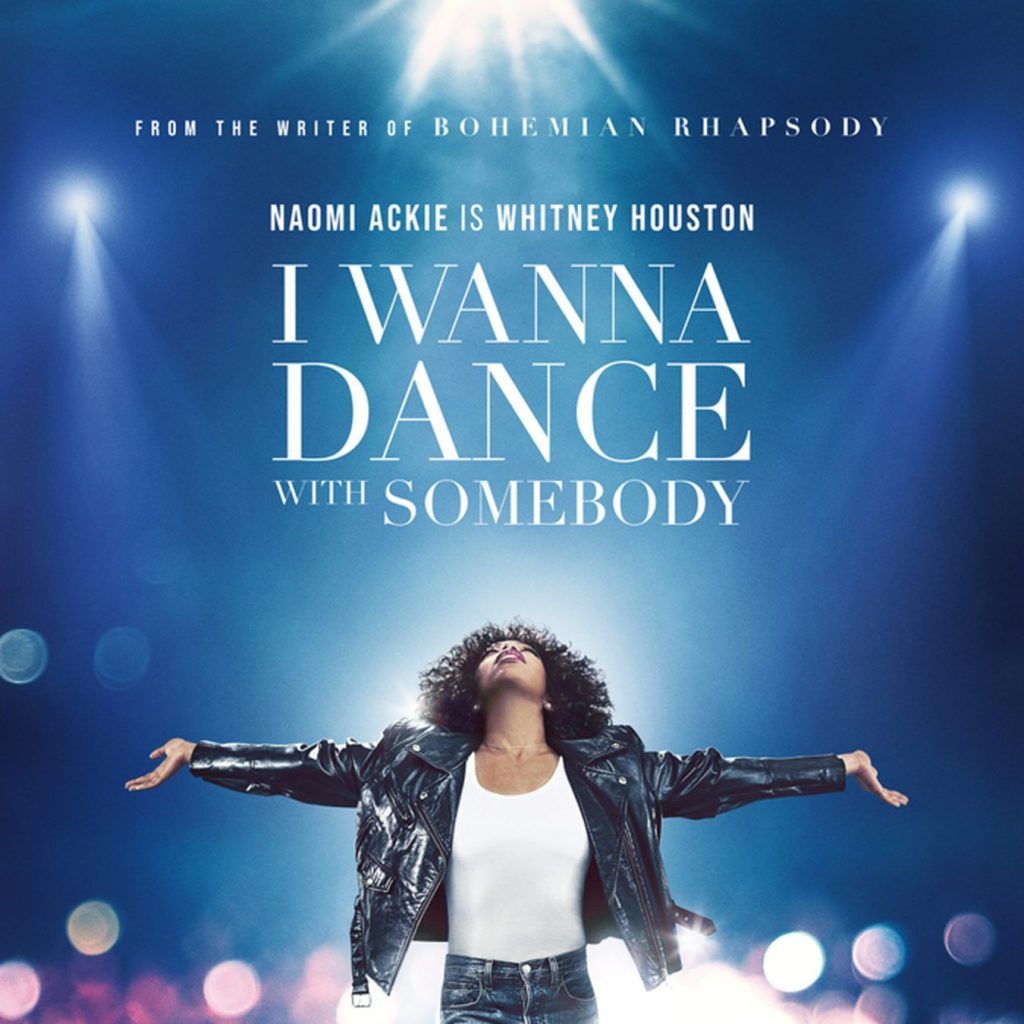 The trailer gives us the first look at BATA award-winning actress Noami Ackie, as the icon herself, Whitney Houston. Speaking with a Whitney cadence, dawning the Whitney hairstyles and outfits like no other. Pretend belting out those powerful vocals that we all know too well. It’s a voice that commands your attention. Immediately we’re taken back to when big notes and little bop were all you needed. This is a reminder that you don’t need to look exactly like a person in order to portray them. Based on this trailer, Ackie is doing a great job giving us the essence of Whitney. 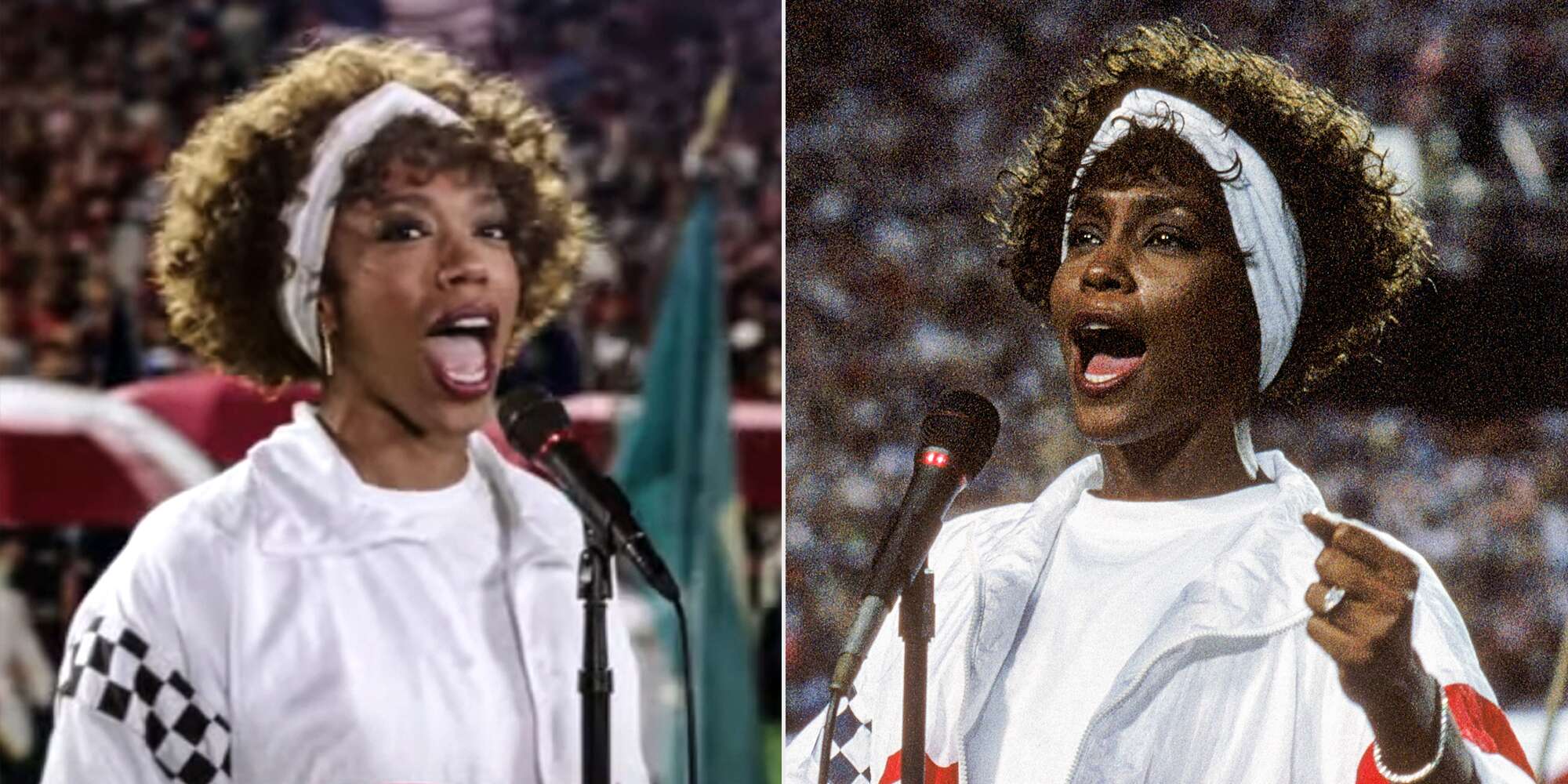 Other fellow castmates include Stanley Tucci as Clive Davis. Not only does he somewhat resemble Clive, but you know Tucci is capable of bringing depth to the role. Ashton Sanders as Bobby Brown. He’s not in the trailer (just his back), but I know everyone’s going to want to see this character in action. Keep in mind this movie is about Whitney, not Bobby. Clarke Peters as John Houston, Whitney’s dad also not in the current trailer, Tamera Tunie as Cissy Houston, Whitney’s beloved mother, and Nafessa Williams as Robyn Crawford, Whitney’s alleged lover. Overall, this is a dynamic cast that can bring a lot of great things to each character.

Sony describes this film as a “ no-holds-barred portrait of a complex and multifaceted woman behind the voice.

Let’s hope the movie holds up to Sony’s description. This movie is produced by a couple of people who had a close relationship with Whitney. There definitely could be sharing parts to her story that we never knew about. The only concern is lip syncing is hard to get a natural look took it, so here’s hoping Ackie can pull that off too. It’s been over a decade since Whitney Houston’s passing, and hearing her voice on a track still stirs up emotions. So say this in your Whitney voice “Don’tcha wanna dance, say you wanna dance, don’tcha wanna dance,” then get to those theaters Dec 21.