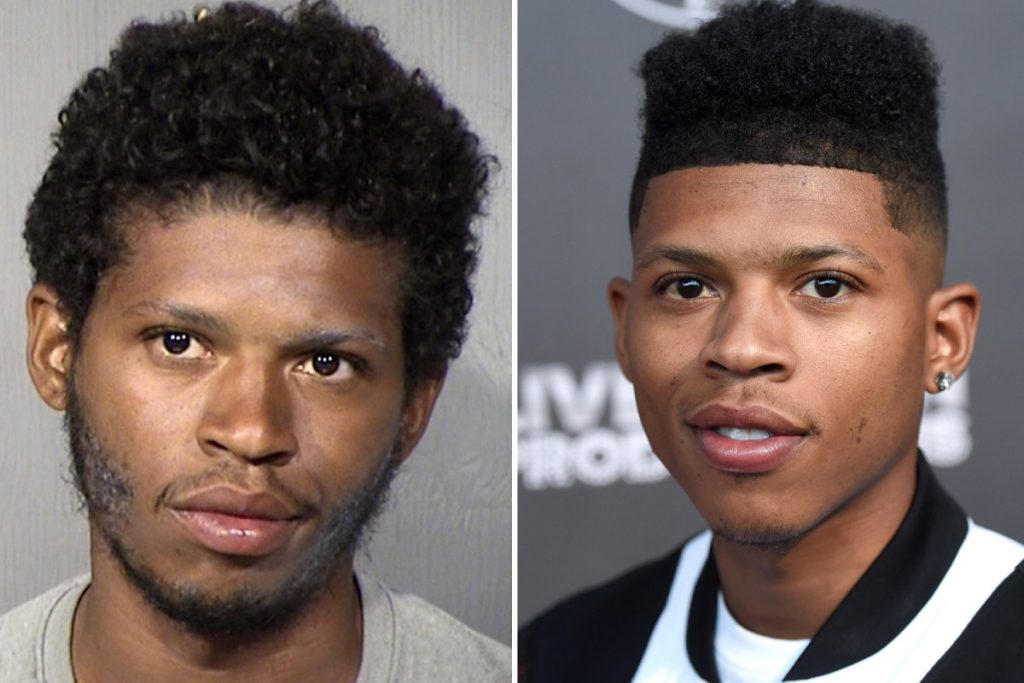 Empire actor Bryshere Y. Gray, also known in Philadelphia as rapper Yazz the Greatest, has been arrested for allegedly assaulting his wife. 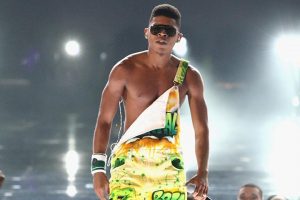 A woman who identified herself as Byshere Gray’s wife alerted authorities on Sunday June 12 about 10:15 p.m. She explained on the 911 call that she had been beaten at her home by her husband, 26-year-old Gray, who played Hakeem Lyon on the Fox show. 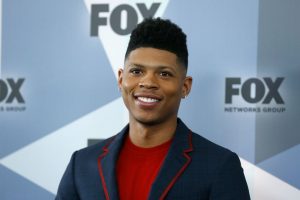 A press release states in more detail how the woman was able to escape. The release states that, “the woman made the call after being given a ride by someone she flagged down at a gas station. She told the person who drove her that she had been assaulted for several hours.”

Per the release, the woman had “numerous visible injuries” on her body and said that Gray strangled her to the point where she once lost consciousness. The woman was taken to a local hospital where she was treated and released for her non life threatening injuries.

Police in Goodyear, Ariz., said they went to Gray’s residence only to have him refuse to come out. Eventually, following the arrival of SWAT and crisis negotiations officers, Gray was taken into custody around 7 a.m. on Monday morning.

Gray was booked in Maricopa County Jail on suspicion of assault and disorderly conduct. His arraignment is set for July 20.