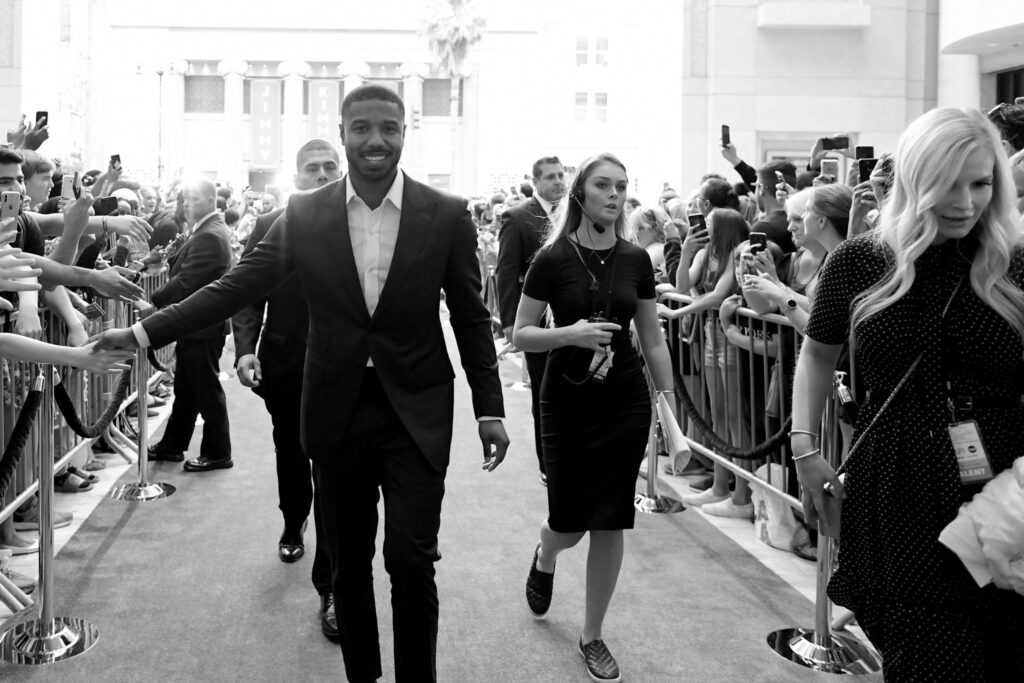 Black owned media is essential and not solely for entertainment purposes. The fact is, Black media is the only lense that can accurately capture the full essence of the Black experience. However, there is still a void for Black media presence in prominent spaces.

Jason Lee ( CEO of Hollywood Unlocked) spoke about the issue with Selena Hill. In the interview, Mr. Lee explains that companies like Viacom are not ran by Black individuals. And that many executives see Black artists as disposable pawns. The nonchalant attitude towards Black media is evident. Let’s count the ways.

There have been several discussions on this issue. Clearly, this is not a new problem. Journalist, content creators, musicians, actors and actresses, film makers and athletes continue to contribute to this conversation. In 2019, rapper Nicki Minaj tweeted that she prefers White media coverage over “the Blacks”. She went on to express that she feels there is a certain narrative that “the Blacks” push concerning her. Although she is entitled to her feelings, it was a blow to Black press coming from someone with a global platform.

Black celebrities have a duty to prioritize Black media. Afterall, the goal is not only to succeed but to lift each other up while doing so. This should be the case in every arena. Especially, in the entertainment industries where artists can demand their staff book deals and interviews with Black media outlets.

In 1941, Lena Horne had it written into her contact that she wouldn’t play a maid. Alicia Keys produced a documentary in January of 2021 about Black women in Hollywood ( including Ms. Horne) that refused to abide by racist stereotypes. The fight to give a thorough account of the Black experience doesn’t stop with who is in front of the camera. Stars were able to negotiate their contracts and push back against stereotypes as far back as 1941. Certainly,  stars in 2022 have the ability to demand Black owned magazines, newspapers and news channels tell their stories.

A report from the University of Maryland shows racial bias in media coverage. Black male celebrities are more likely to be perceived as addicts or violent compared to White male celebrities. Obviously, there’s a need for unbiased reporting and for representation.

Of course there are some celebrities such as Halle Berry that do make a point to support Black media. In 2019, the award winning actress prioritized an interview with 2 Black reporters on the red carpet for John Wick 3.

Jamaal Finkley, CEO of BlackTree Tv shared his past experience at the Grammy awards. Finkley describes being ignored by Black artists at the red carpet. With 14 years experience in the field, he names Gucci Mane, Quavo and Questlove that acknowledged Black press but didn’t interview with him or other Black reporters. Jawn Murray, ( executive producer of Sherri Shepard’s new show) shared similar sentiments. He cites that the presence of Black media in big events is far less in comparison to White press. Apparently, this happens even when the project being covered has a fully Black cast.

Taking notes out of Halle Berry’s book, other Black artists must make it a priority to engage with Black media. Furthermore, opportunities should go beyond a red carpet event or Black history month to exclusive interviews and partnerships.

Things Are Looking Up:

Media mogul Byron Allen has propelled this  conversation forward by demanding companies invest into Black press. Needless to say, this conversation can yield more results with backing from more artists. Increased support for Black owned media will make room for more unbiased accounts of the Black experience to emerge.