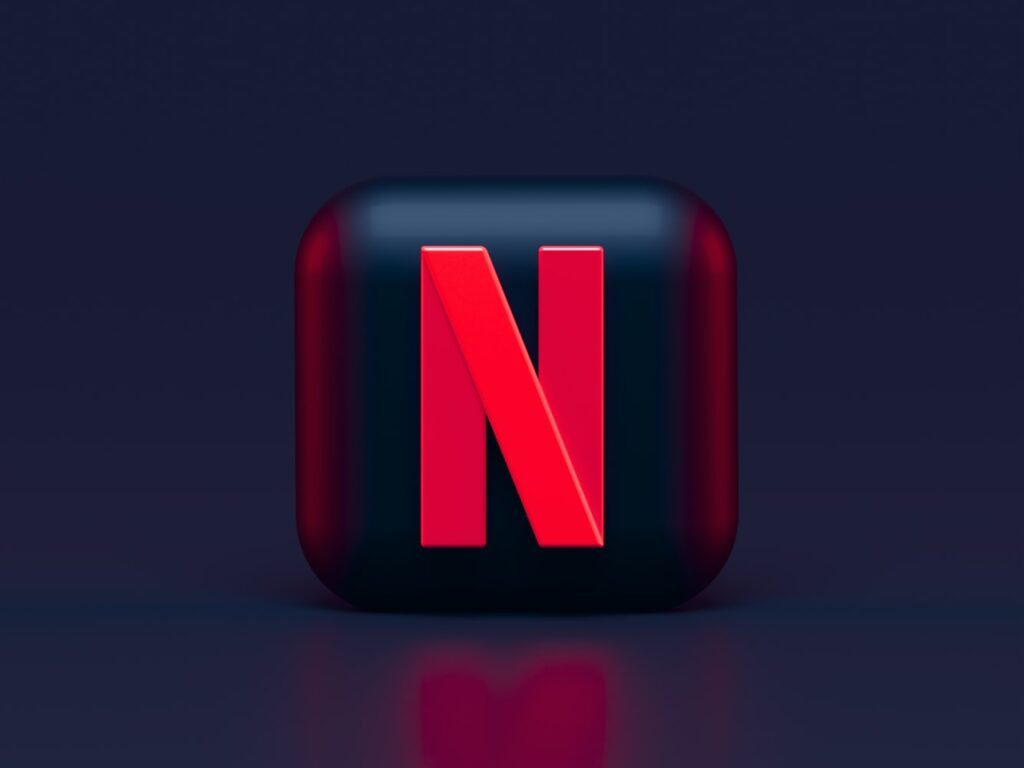 For some, Netflix’s new account limit feature is disheartening as many have survived through a year-long pandemic binge-watching all the latest releases.

Are you at risk of getting booted from your friend’s Netflix account? Thankfully we can all take a breather, as an official statement from Netflix reassured users that this month is simply a trial run. The tool is said to deny access to anyone with a shared password who primarily does not live in the same house as according to the company’s Terms of Use.

“The Netflix service and any content viewed through our service are for your personal and non-commercial use only and may not be shared with individuals beyond your household,” addressed in clause 4.2.

A limited number of viewers have been selected to engage with the heightened security measure. Those who are found accessing Netflix accounts from elsewhere will receive a pop-up on the screen asking for a confirmation code to be entered sent via email or text to the account owner.

In theory, all a person would need to do to continue watching streamed content is asking the owner for the code. However, it is unclear whether the new feature will request a code for every profile user to log on or if the additional security will occur every so often. Netflix expects this test to help determine any user accounts that are not authorized for use by an owner, and/or prevent account fraud or theft. 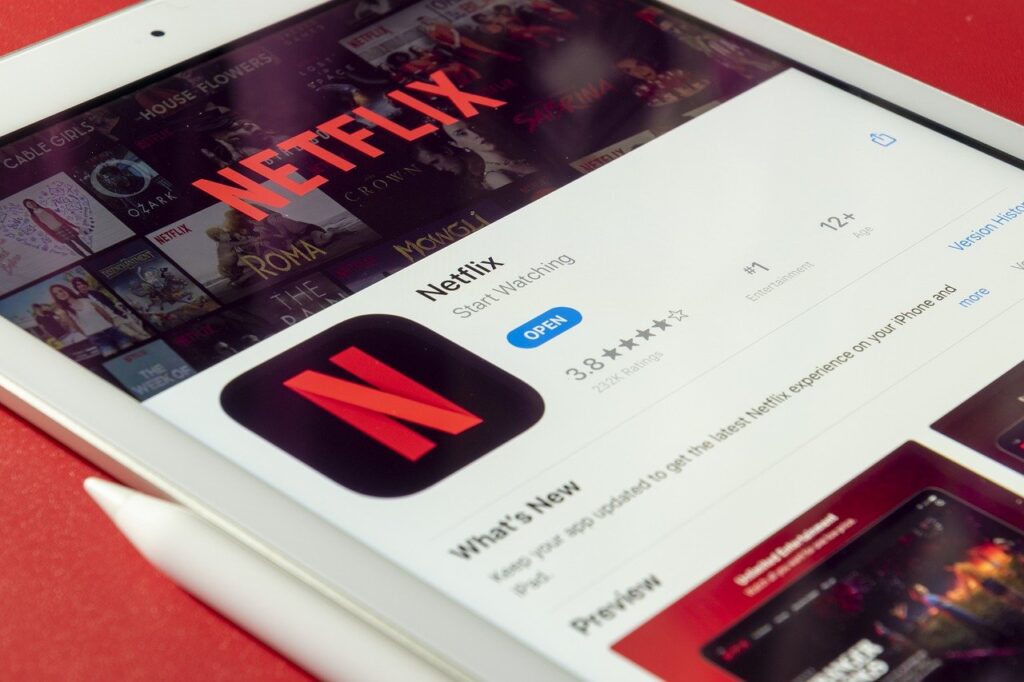 On March 15, Netflix debuted “The Last Blockbuster” documentary by Popmotion Pictures that was released in 2020. The film tells the story of the long-standing Blockbuster movie and game rental store, located in Bend, Oregon. Now available to stream on the versatile platform, many took to social media to question the move. Some seeing this decision as an ironic joke.

In an ironic twist of fate, our @LastBlockDoc is coming to Netflix on 3/15 …
we are beyond excited for people to get to see this tribute to era of home video on the world's largest streaming service.#blockbuster #dvd #vhs #thelastblockbuster #blockbustervideo #bekindrewind pic.twitter.com/X7ucK5gcU2

Here we are in 2021, and just one Blockbuster remains. It was just 17 years ago when the video retail company had 9,000 locations in the U.S.

Perhaps you will enjoy the nostalgic sights and sound from the documentary, but deep down feel an odd sensation that something unique was robbed from you.