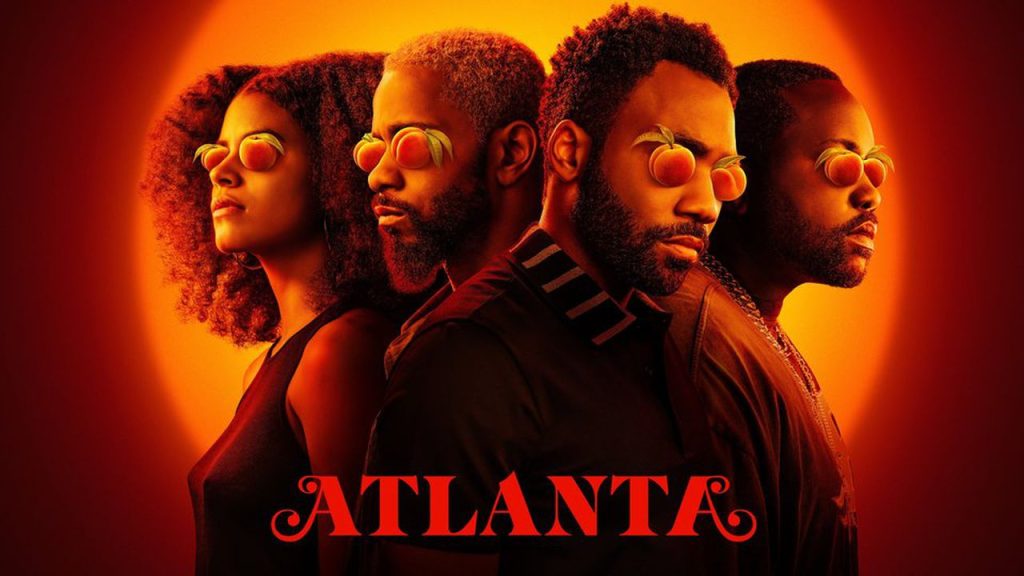 FX’s Atlanta is back for its final season. Yet again, we see how a mastermind-written show can exceed our expectations. The show opened with its traditional two-episode premiere, and guess what? We’re back in Atlanta after spending time in Europe in season 3.

For those of you who don’t know, Donald Glover, show creator, writer, director, and actor on the show, was raised in Stone Mountain, GA. So it’s no surprise to bring a show called “Atlanta” back home for the much anticipated finale season. Atlanta thanks you, Donald.

Now, I’m not going to take you through each scene. I encourage you to watch the episodes. However, I will let you know a few of my initial thoughts. Watch out, there are some spoilers.

EP 1: The Most Atlanta

Alarms are going off, and people are running around frantically. What’s going on? Oh, nothing other than a department store being looted! Meanwhile, we see Darius (LaKeith Stanfield) casually walk in–look around–then walk toward customer service. Who does this, Darius?!

If you follow the show, then you’ll understand why an eclectic character like Darius should find himself in this scenario. It was a unique way to draw us in because I quickly was like what’s happening? What store is this? It’s a good kickoff to the first episode.

That was a little teaser for you. Overall, this season opener gave off a surreal horror vibe. Not horror in a gruesome way, but horror in a “struggling with your own personal demons” kind of way.

Darius, after a run-in with a Karen in an electric wheelchair, finds himself in a low-speed chase, unable to escape her wrath. Though I’m simplifying it for you here, I feel the bigger message is that you can’t run from your problems. They’ll always be there unless you do something about them.

Earn (Donald Glover), and Van (Zazie Beetz) is at Atlantic Station (IYKYK) where they keep running into their exes, but they soon realize they’re in a time parallel of doom because there’s no way out of the station. There’s no way to escape their past. To me, this meant that not facing or dealing with your past can have you in a mental purgatory on a continuous cycle.

Al (Brian Tyree Henry) is stuck in traffic but also feeling stuck in life. After hearing about the death of the rapper, Blueblood, Al decides to take his life by the steering wheel and swerve off at the next exit. Allowing a ghost to guide his life, so to speak. To me, this signifies life is short, so while you’re looking for a purpose, open yourself up to life to take you down an unknown path and see what happens.

Oh, if you let the petty consume you, then this is the episode for you. Unlike in the first episode, where we follow the main characters solely, this one introduces us to sub-characters to help push the story along.

One of those characters is Everette Tillman (Sullivan Jones), Earn’s therapist. The first time we see their therapy session, it is so powerful. I will always stand for a black man being vulnerable and opening himself up to understand his triggers. Why they are there and how to move beyond them. Lawd, we even had tears in what felt like a raw moment.

Earn is also working on spite while he’s in therapy.

“I love spite, It’s a pure, powerful thing. It gave me courage. You know, I can count on it. I used it when I came back to Atlanta.”

This is important because the episode is built on an exchange of spite and realizing that you need healing. One of the other sub-characters is a white woman (her race is key), named Liza. At first, I’m not really sure why she’s important to the episode, but by the end of it…whoa!

I’m being cryptic because I want you all to see the episode and decipher it without influence from me. I think it will be more impactful that way.

By the end of episode two, we’re left with Earn, who took time off from therapy, and realizing he should go back.

I think we’ll be getting closure and character growth told in a creative way in these final episodes of Atlanta, whether you like to watch as the episodes air on tv or Hulu, or like to wait until it’s all over so you can binge watch. None of that matters. I just hope you watch, as it would be the perfect send-off for such a deserving show.