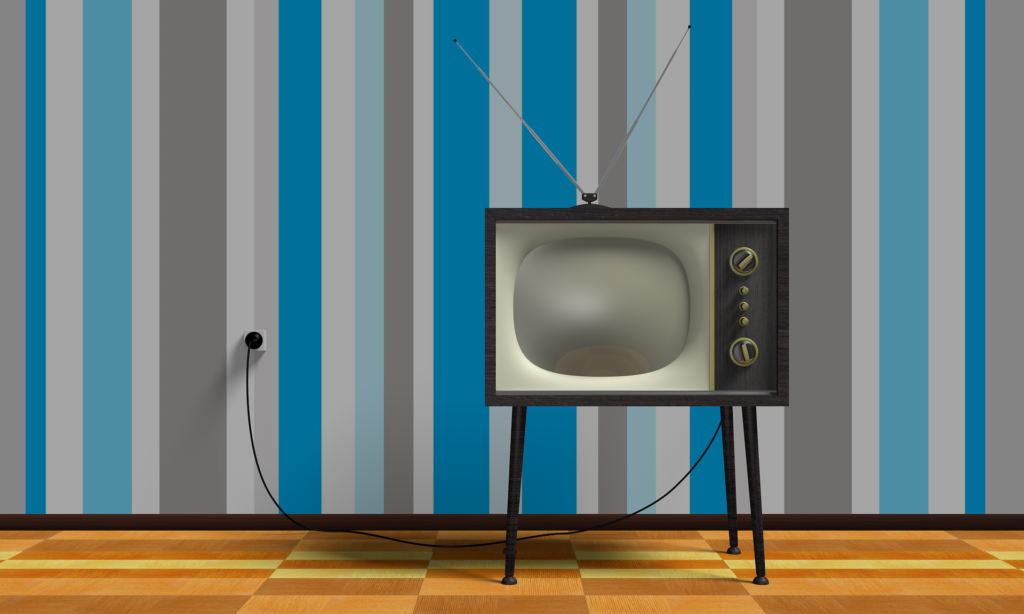 It goes without saying that possibly the most distinct characteristic of an American is how we express ourselves. We are willing to look foolish and put everything on the line to win, and game shows reveal that.

We all can remember a time when we turned on the TV and were mesmerized by the flashing colors and catchy tunes sounding off into the room. No, I’m not speaking about a video game, but the beauty in the art of classic game shows––some of which shaped the entertainment industry forever. You no longer had to wait for your next trip to the theatre, but have daily programming to your amusement.

In this article we have explored the vast majority of classic game shows throughout history, including those that the public has ranked greatest to least, simply to bring you a little nostalgia while looking back. 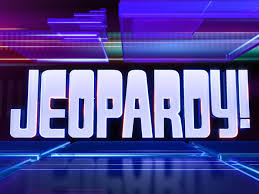 In honor of the late Alex Trebek (1940-2020), Jeopardy! makes this list not only for its signature game show history, but also due to its influence on how we reflect on word games that challenge our knowledge. The show continues to run today after first premiering on March 30, 1964.

Thanks to its creators and Trebek, Jeopardy! with its theme song alone created great childhood memories throughout our lives. Can you remember a time being a jeopardy master? 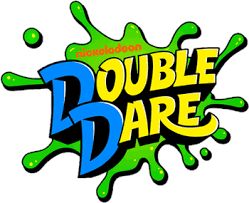 Speaking of unconventional tactics, Nickelodeon’s Double Dare perhaps revolutionized the way games are played, and it all looks oddly similar to a child’s imagination. The show premiered in the early 2000s, and unraveled the meaning of competitive contest by challenging an individual’s strength, energy, and self-confidence.

What I remember most about this game show is watching the wacky tasks both opponents were assigned to complete, and being amazed by their efforts. They endured nose slim, water gun battles, hamster wheel races, floor waddles, and much more. I could not help but think of what I would do in those same situations.

The Price is Right 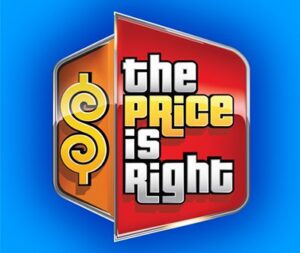 Can you name the price just right? This game show truly gives an edge to all mathematicians and dare I say couponers. You can succeed competing on this 1972 show if numbers do not scare you.

Deal or No Deal 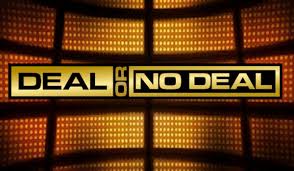 Possibly, this may just be my bias speaking, but every time I would tune in to a live episode I could feel the intensity in each decision made by the contestant. The 2005 game show that was played through several rounds while featuring a series of sliver suitcases, really would prove the true salesman in each of us. The temptation to walk away multiple times versus deny the banker’s offer and continue playing, easily made the show a favorite.

The game carries on today in the form of store board game versions and arcade machine replicas.

Hole in the Wall 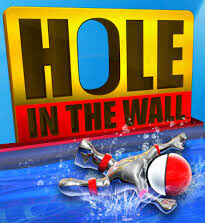 There’s just something so fascinating about seeing people attempt to ram their way through a wall and form all types of shapes with their bodies. It may not be a game of strength, but because of its flexibility test, it cannot be overlooked by our list. Although it was strangely programmed under Cartoon Network (2008), the contest (originally a Japanese hit series) consisted of moving walls toward competitors, a pool of failure, and an insert body wall of fame. 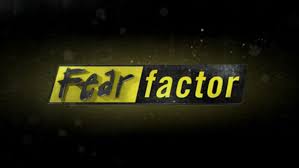 Creepy, yet intriguing is perhaps the best way to describe our feelings watching Fear Factor (2001). Nothing as horrendous as seeing people get into tubs full of worms and spiders, or having to eat whole raw animal guts. 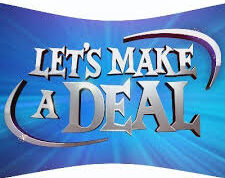 What’s most memorable about the gameplay is not only the hilarious costumes the live audience wears, but also the series of showcases an individual journeys through while anticipating what may be behind the curtain.

The show’s signature is known best by the way contestants get psyched out of their deals. Or as they put it, ZONK!

Minute To Win It 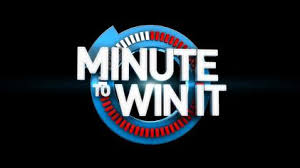 This one’s a nailbiter! A game show that premiered on NBC just 10 years ago is a true test against time. Contestants have 60-seconds to complete various tasks chosen by a computer and are shown blueprints on how to succeed.

Some of the tasks included cookie face, penny tower, noodling around, and card ninja. This game show can be streamed on Netflix.

We have all had a blooper moment when participating at a karaoke night with friends, or felt so confident jamming in our car and tried to sing along––but it ended in an epic fail.

That same feeling was amplified to a national viewership where people selected songs from different categories and would sing along to a portion of the song. Then suddenly a gap would appear and they were left to fill in the lyrics they remembered. Extremely embarrassing but fun to watch. Don’t Forget The Lyrics (2007) was not so much a vocal competition as it was a memory game.

Legends of The Hidden Temple 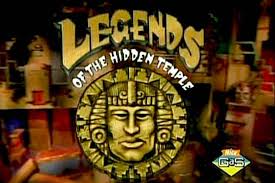 Nothing brings the Indiana Jones out of each of us as this show did. Another creation of Nickelodeon during their golden age of the ’90s, the game show featured obstacles and ancient riddles to cause competitors to question their every move, look for clues, and depend on teamwork.

As a kid, this show was always one I would imagine competing in if I had the opportunity to do so.

*The list above is not organized numerically nor signifies greatest to least. Each was chosen at random discretion.