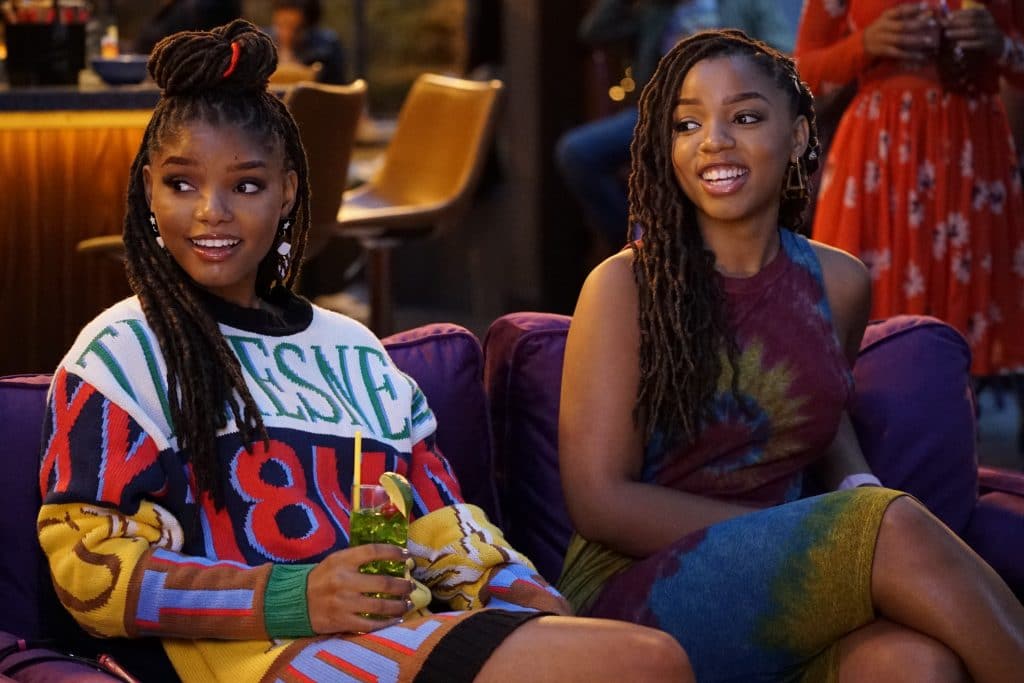 Disney has been kicking in high gear with their Live action adaptations of their classic movies. From Beauty and the Beast where cast wise they played it pretty safe and close to the vest. With only some new musical additions it went off without a hitch.

They have since done Dumbo, the upcoming Lion King and now the casting for Little Mermaid has begun and with the announcement that Ariel will be cast by a black girl, Halle Bailey have brought out the underwater sea dwellers of racist out to defend their claim that every popular character needs to be white.

The comments on IG are horrific. Grown males claiming Disney is “blackwashing” white characters. Comparing this to if they would have casted a white guy as Black Panther. The lengths the ignorant will go is astonishing.

We could go into the countless times movies where a white actor was casted in a role that original source material depicted a black person. The Human Stain, Wanted, Exodus: Gods and kings. Not to mention the insane about of movies where whites took roles of Asian or Latino Characters’ Aloha, Speed Racer, Prince of Persia, The Lone Ranger.

But instead I will focus on everything about this casting that makes sense of how Hollywood ought to function going forward. First “White washing” or the newly coined term of “blackwashing” is only if the heritage or color of the person plays significance in their motivations, choices, world, plot and story. I.E Black Panther is closely associated with his hometown and his role as King of the nation in Africa. Dragon Ball Z also very clearly tied to their Japanese roots.

The Little Mermaid is not that. First and foremost, she’s a mermaid. Creatures that do not actually exist so to suggest they have to remain white for their story to be told is foolishness. The beauty of the Disney princesses is that any parent of any ethnicity can read the story to their children and envision the princess looking like them. Because it is not the color of their skin in most cases that drives the narrative it’s the wonder, and freedom of finding oneself. Halle Bailey being cast only furthers this reality.

No part of Ariel’s journey is tied to her color, it’s never mentioned or alluded to. Disney also puts pressure on the entire industry to widen their casting pool. Disney probably put out a casting call, many people auditioned because Disney opened the door to find the best fit for the character, not the best fit white look alike.

Halle Bailey has shown she has the vocals and apparently Disney seen the acting chops which won her the role beating out everyone else. That is how it should be. The best match for the character should get the roles. So whether it’s James Bond, Zeus, Cinderella or any other major pop culture mainstay whose backstory is not tied to them being a certain race, should be wide open to the best actor.

From a business standpoint this is also smart casting. It has everyone talking about it and both the haters and fans of this choice will be buying tickets and watching closely to see how this one pans out. Its huge in a world where studios are eating their words that thought minority and female leads did not sell tickets. This is great. Now we just need Ursula to be casted by a drag queen. We were all thinking it.