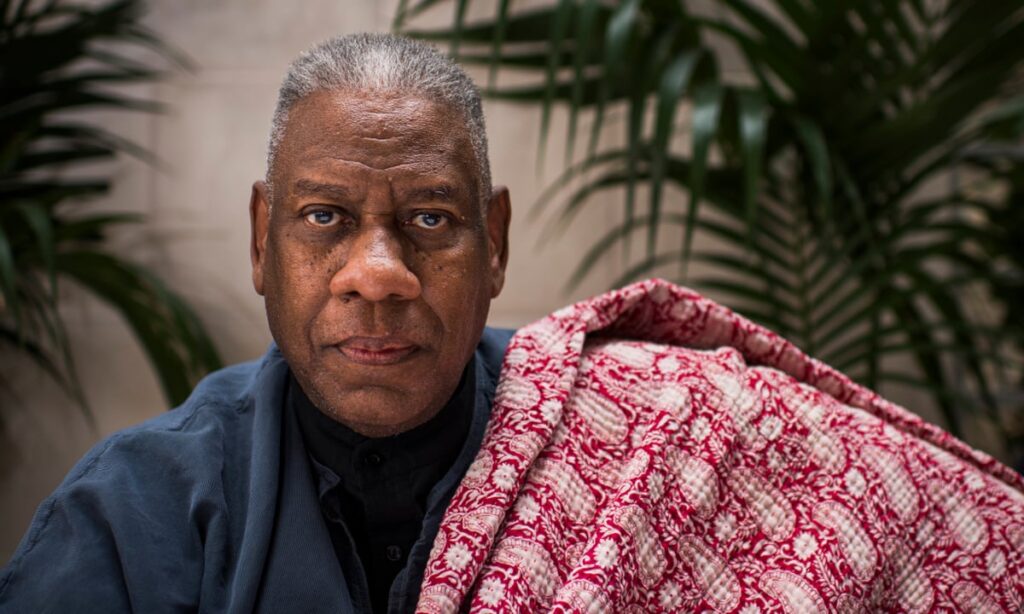 The fashion community and lovers of the fashion community were rocked once again. André Leon Talley has died. He was 73. Now some may be wondering why do the lovers of fashion care. Well, that is why I am here – to tell you. André paved the way for many of the black visionaries in fashion that you may know and love today. Yet while he lived, our generation didn’t honor him so much. So it is about time that changed. It’s time to give André Leon Talley his flowers – even if it comes after his death. 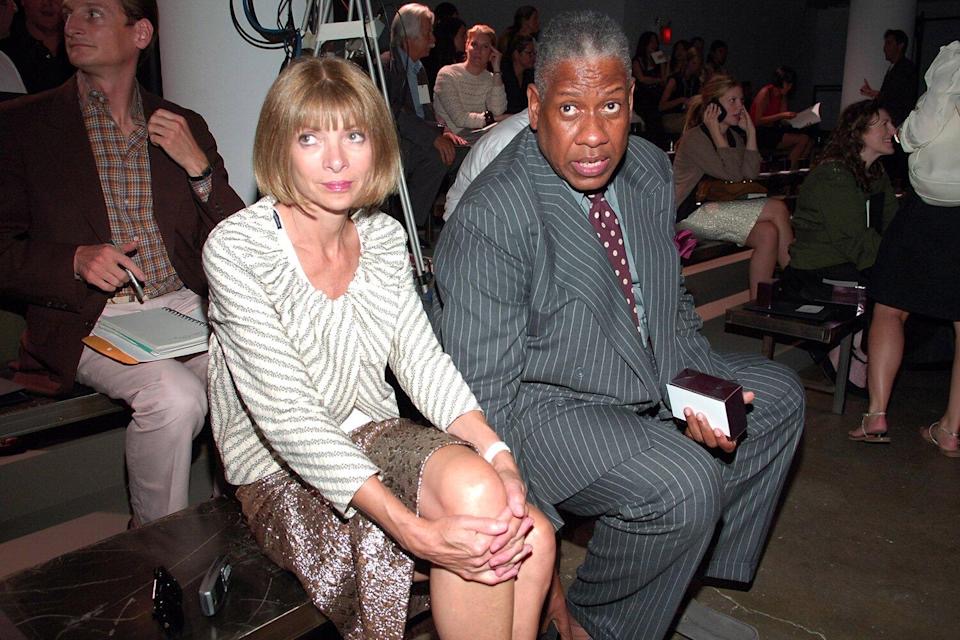 A LIFE MADE BY FASHION

Born on October 16, 1948, in Washington D.C, Talley was raised by his grandmother in North Carolina. His interest in fashion piqued early.

“Every Sunday I would walk across the railroad tracks into the affluent part of Durham and buy Vogue and Harper’s Bazaar, and go back to my grandmother’s house, read my magazines. I was allowed to retreat from the bullying and the sexual abuse into a beautiful world”. – Andre Talley, The Guardian, 2010

After college, Talley became an intern with Diana Vreeland, the former Vogue editor-in-chief. He worked as her assistant at the Metropolitan Museum. His grandmother and Diana Vreeland were described by Talley as the two most influential women on his life informing his work ethic.

André is a fashion icon in every sense of the word.  In 1983, André joined American Vogue as Anna Wintour’s right-hand man. In a world dominated by white men and white women, a black man infiltrated the world and rose to prominence. He was promoted to creative director in 1988 and later served as editor-at-large. He would remain a fixture at Vogue until his departure in 2013.

Called “The Only One” by The New Yorker – because he was an all-too-rare Black editor. He pushed for top designers to include more African- Americans in their shows. He also pushed for more diversity in the creative ranks of high fashion.

Described by Whoopi Goldberg as “so many things he was not supposed to be”, Talley was a jack of all fashion trades. Yes, he was mostly known for his time at Vogue, but he was also so many other things. He was a receptionist at Interview magazine under Andy Warhol and the Paris bureau chief of Women’s Wear Daily under John Fairchild. André helped style our forever first lady, Michelle Obama and was an adviser and a friend to Oscar de la Renta. He was also a mentor to supermodel Naomi Campbell.  In a Vanity Fair shoot where they re-imagined “Gone with the Wind”, Talley casted Naomi as Scarlett O’Hara. He woke up the fashion world to its own racism long before they knew they were racist to begin with.

He was judge on “America’s Next Top Model”, artistic director of Zappos, and also heavily involved with the Savannah College of Art and Design. 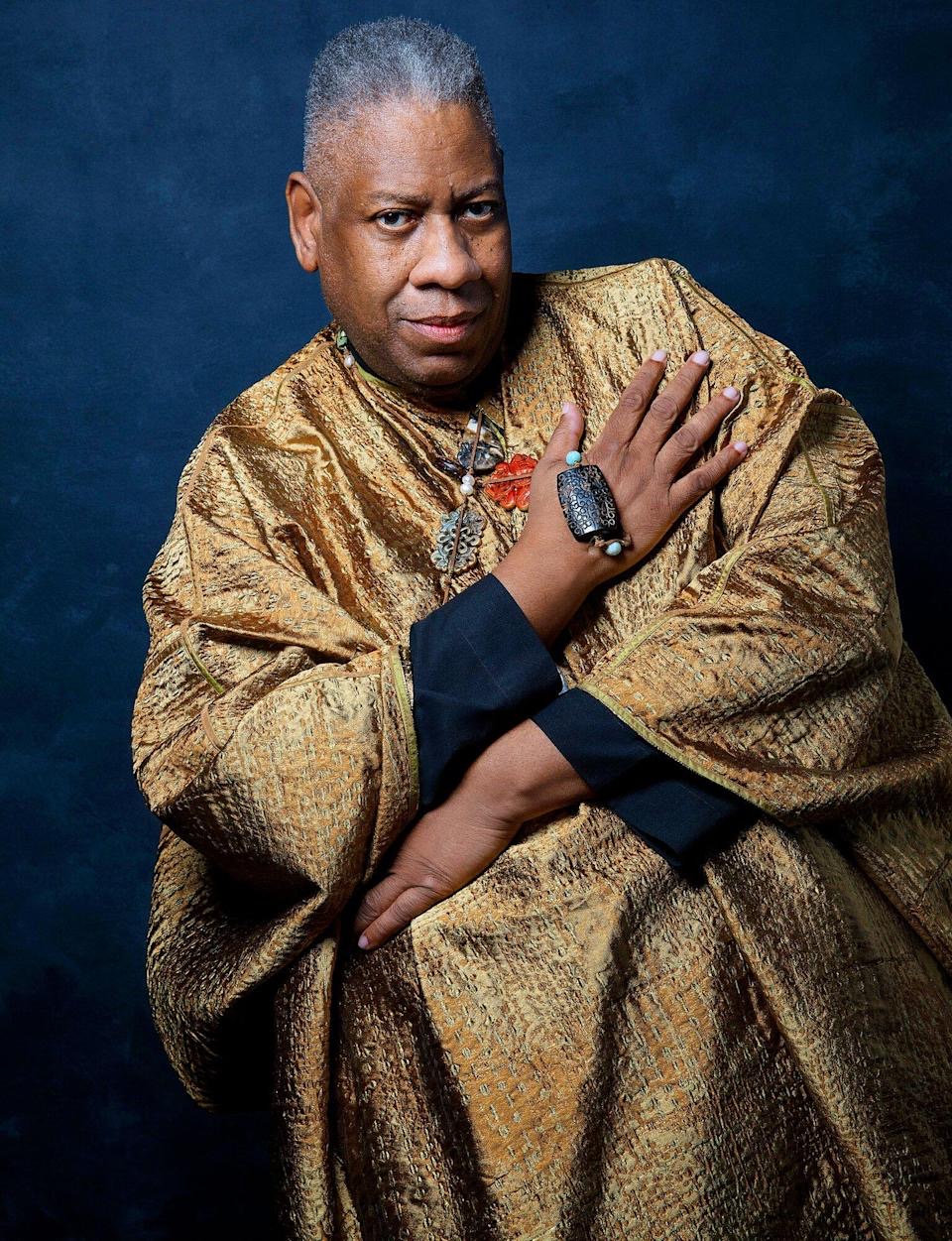 The Future of Fashion

As you can see, Talley wasn’t just some avant-garde, well-dressed Black man, he was so much more. When you look at your favorite fashion publications in today’s world – ones with black writers, black photographers, black models, black creative directors like Virgil Abloh (who passed last year)– you must think of André Leon Talley and all the work he did to diversify the world that you love. Even though, André deserved the love when he was alive, in his death we can remember him by continuing moving forward. As I said before, it’s time to give André Leon Talley his flowers now and forevermore. 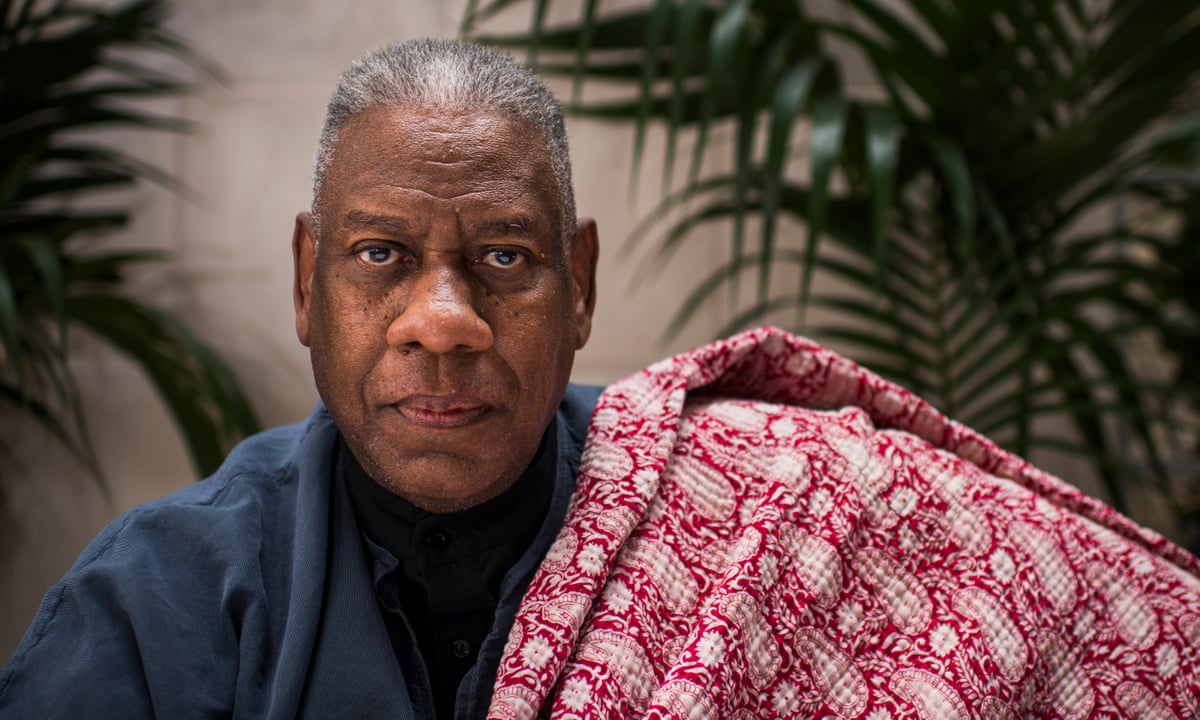