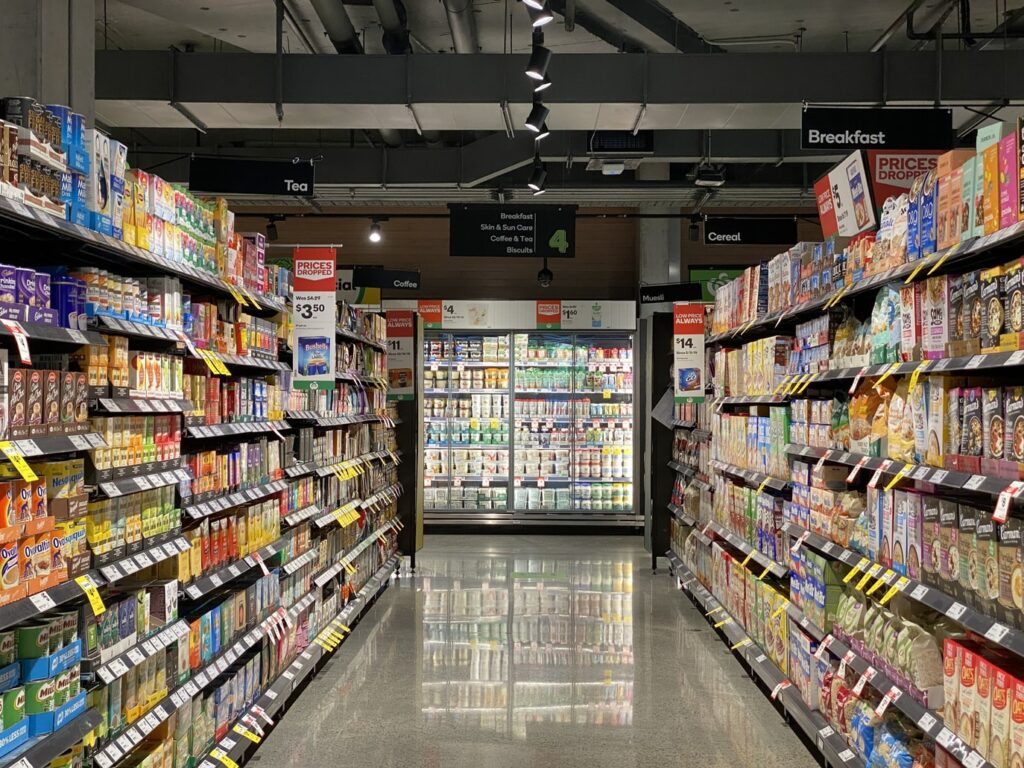 As the holiday season approaches, shoppers are feeling the pinch of inflation. Prices of household items have surged past their average rates, leaving businesses with high consumer demand yet, limited supplies to sell.

Despite a growing job market, the lack of new hires to fill positions and the steady demand for fuel and groceries are some leading contributors to the surge.

The Labor Department on Wednesday released data on the costs of goods in October that reached a whopping 6.2% increase compared to last year.

According to NPR, that percentage is the highest since the fall of 1990, with early reports for November showing a slow down to price jumps. In addition, about 54% of Americans surveyed say they are unhappy with the economy and disapprove of its handling.

Polls reflect a growing concern for families preparing for winter, to know whether they will have to choose between heating their homes or keeping food stocked in their pantries.

Doug Baker, vice president of the Food Industry Association, told CBS shoppers should not hesitate to buy items while they are still available during their grocery runs.

“If you see it and you want it, you might want to go ahead and pick it up. These last 20 months have been unprecedented,” Baker said.

This domino effect of inflation involves delays in several supply chains, reduced transport of goods, and unloading and restocking issues in stores.

The U.S. Energy Information Administration’s October report estimated an uptick in heating and energy bills this winter for household owners.

Due to a weather forecast by the National Oceanic and Atmospheric Administration (NOAA), the Energy Department expects a colder winter, and companies who are recovering will affect costs.

Still, there is no reason for people to be alarmed but rather to proactively plan for the holidays and save in other areas financially, as the nation looks towards an economic shift soon to come.