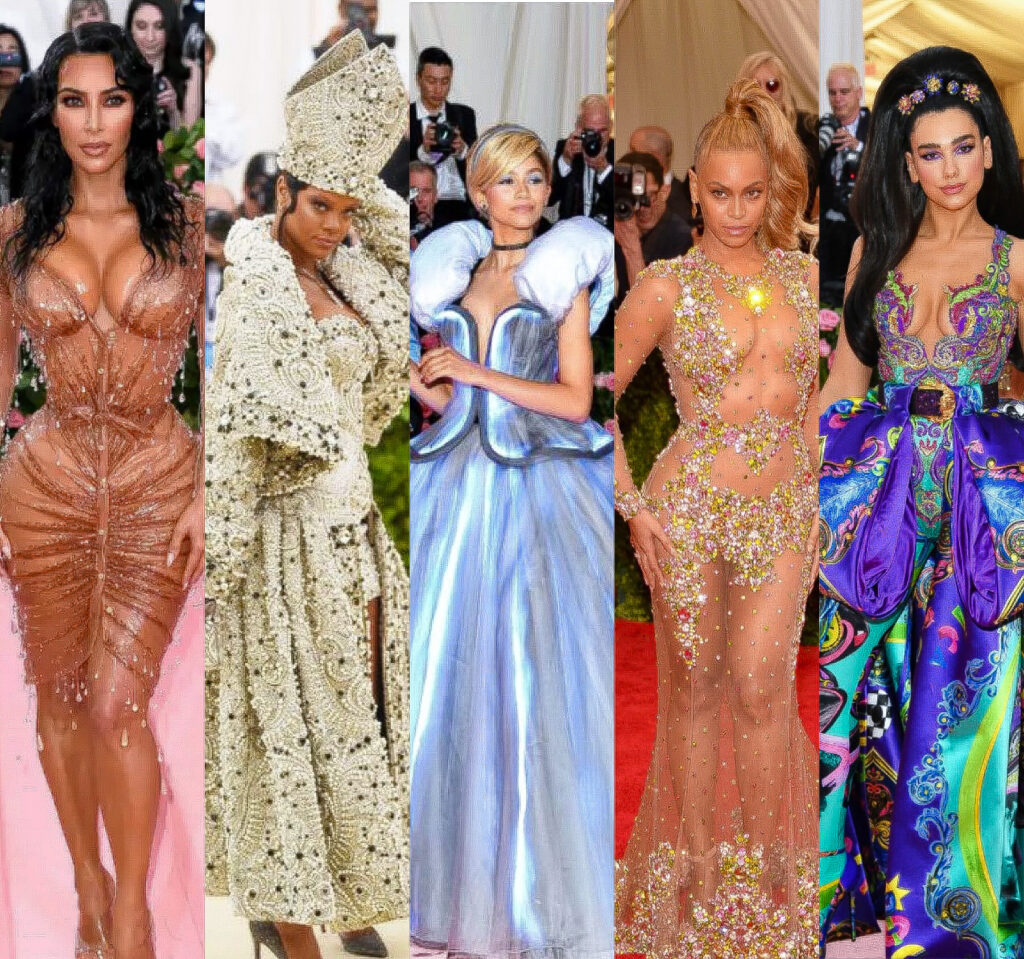 The Met Gala is officially happening. The Met is returning to the iconic museum steps in NYC on Sept.13, 2021, pending government guidelines. The Met traditionally takes place on the first Monday of May but was postponed this year due to the COVID-19 pandemic.

The Met Gala event is the annual opening for the Metropolitan Museum Costume Institute Spring Exhibit. This year’s Met Gala will be a two-part event for 2021 and 2022.

This year’s theme will honor American designers and both exhibits will highlight the core of what culture is today; activism, global movements, social justice, equity, race, and gender.

Head of Fashion and Shopping at Instagram, Eva Chen, explained in a video on the Met’s Instagram, that the goal of the exhibitions is to “spark a global conversation about what fashion in America means” and the power it holds.

In America: A Lexicon of Fashion, every room in the exhibit will “incorporate a particular theme such as joy, rebellion, warmth, nostalgia and more, and be occupied by an ancestor.”

Andrew Bolton, a curator in charge of the Costume Insitute, explained to Vogue he wanted to honor the American fashion community because they have shown support towards the Met for over 75 years.

“Ive been really impressed by American designers’ responses to the social and political climate, particularly around issues of body inclusivity and gender fluidity, and I’m just finding their work very, very self-reflective. I really do believe that American fashion is undergoing a Renaissance. I think young designers, in particular, are at the vanguard of discussions about diversity and inclusion, as well as sustainability and transparency, much more so than their European counterparts, maybe with the exception of the English designers,”  Bolton explained in his interview with Vogue.

Bolton gave a sneak peek on Instagram of the fashion you can expect to see displayed in the 2021 and 2022 exhibits.

History of the Met Gala

The Met Gala over the years has quickly become the Oscars of the fashion industry. Started in the 1920s by Irene Lewisohn and Aline Bernstein, the two women created costumes that theater designers could explore for inspiration.

By 1946, Bernstein and Lewisohn had a collection of 8,000 costumes and officially joined the Metropolitan Museum of Art as the Costume Insitute. Their goal was to show that clothes were a form of beauty.

The fundraising red carpet event launched in 1948 by Eleanor Lambert, who also created New York Fashion Week. However, things changed in 1995 when Anna Wintour took over after being Editor-In-Chief of Vogue for 7 years prior.

Wintour moved the event originally held in December to May and the “First Monday in May,” was created. Her guest list reflects “boundary-pushing stars of fashion, entertainment, and politics that graced the pages of Vogue.”

Now, people can always expect show-stopping fashion from celebrities on the iconic steps of the Metropolitan Museum of Art, all thanks to Anna Wintour.

Video: Everything you need to know about the met gala