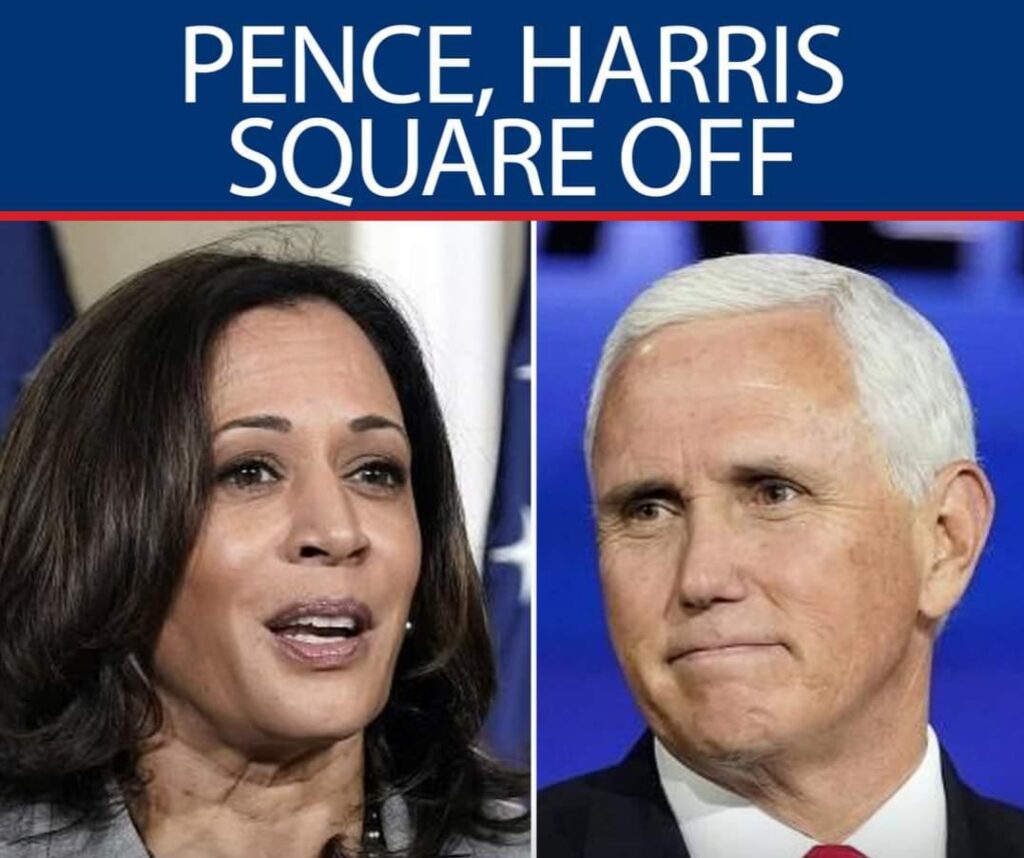 The Vice Presidential debate was what the American people wanted and hoped for (that the people running for president could not deliver). Senator Kamala Harris and Vice President Mike Pence, for the most part, delivered with poise.

But like any other political debate there were holes, deflected answers, personal attacks, inflated facts, and questions that were left on the table.

The biggest issues were the Covid-19 pandemic, the economy, criminal justice reform and racial issues near dead last.

The Major Topic: The Trump Administration’s Handling of the Pandemic

In her opening statement Senator Kamala Harris told Vice President Mike Pence, Susan Page, and America that Trump’s response to the pandemic was, “the greatest failure of any presidential administration in the history of our country.” Harris then listed facts to support her opening statement:

Harris hammered the Trump Administration’s missteps with handling (minimizing) the virus. She stated that Trump does not have a plan and, “still didn’t have a plan. Well Joe Biden does and our plan is [about] what we have to do on a national strategy: contact tracing for testing, administration of vaccines, and making sure that its free for all,”  Senator Harris said to the American people.

Vice president Mike Pence is leading the Corona Virus task force. He began by facing the American people and reminding the public that Trump has done a good job of handling the pandemic. He then listed his facts to support the claim:

Ultimately, Pence tells the public that Biden’s plan is the same as Trump’s plan and that it, “looks a little bit like plagiarism, which is something that Biden knows a little bit about. I think the American people know that this is a president who has put the health of America first.”

Kamala and Pence began to debate back and forth about how the American people have sacrificed in the midst of the pandemic. Both candidates were strong out the gate, affirming that they have the right answers to lead America through the pandemic.

Voters’ Concern with the Age of Both Presidential Candidates

This topic was a miss for both candidates. Pence didn’t answer the question, instead he went back to talking about Covid-19 and vaccines that will be ready by the end of the year.

He also addressed Kamala Harris’ ‘opinion’ on the Trump Administration’s mishandling of the virus by comparing the Covid-19 Pandemic to that of the Swine Flu in 2009 under Obama’s Administration.

Biden’s Campaign position on the American economy at its core is vastly different from the Trump’s. The Biden Campaign will get rid of the Trump Tax Bill. The money from raising taxes on the wealthy will go to the American people: investments in infrastructure, renewable and clean energy, and science. Free education for students considering a two-year college. Students whose family make less than $100,000 will go to a four-year-public-school for free as well. Student loan debt will be cut by $10,000.

Trump’s Campaign is firming against the Green New Deal, and fully endorses burning fossil fuel, fracking, and the Tax Cuts and Job Acts. Mike Pence promises to “keep America growing” and is certain that Trump’s vision for the economy is working and will fuel its recovery.

Both Kamala Harris and Mike Pence display sincerity when talking about the recent case of Breonna Taylor. However, Harris believes that justice was not served. She states, “Biden and I will immediately ban chokeholds, requiring a national registry of police officers who break the law; get rid of private prisons, and cash bail, and decriminalize marijuana.”

Pence offered his sympathy to Taylor’s family, but believes justice was served: “I trust our justice system…with regards to George Floyd there is no excuse for what happened to George Floyd. Justice will be served. But there was also no excuse for the rioting and looting that followed.”